KABC
By Leticia Juarez
RIVERSIDE, Calif. (KABC) -- Four baby turtles swim in an aquarium set up in Linda Burnfin's kitchen. They are newest addition to the rescue turtles she has managed to save, but most of her rescue turtles have been fished out of a lake.

"People need to do more research when they are getting rid of their turtles," said Burnfin, with Myrtle the Turtle Rescue.

She says the turtles she has come to care for were most likely pets whose owners no longer wanted to care for and disposed of in city waterways.

Burnfin started her rescue five years ago while out for a bike ride in Lake Forest.

"I saw a turtle. He swam right up to me and he had a fishing hook in his mouth," she recalled. "And it was causing him to starve to death because it had three hooks on it."

She was hooked by the encounter after rescuing the hardshell reptile. But soon after helping to restore the turtle to health she learned it could not return to the lake. She says she was told the turtles are considered an invasive species.

What started as a single rescue in her bathroom bathtub has grown to include 30 turtles in a makeshift pond in her backyard.

"I've gotten to the point where I've pretty much filled up, so that's why I am looking some help with the pond," she said.

As a one woman turtle rescuer, she is looking for help to dig and build a permanent turtle pond with an enclosure.

"I am not a crazy woman who just wants all these turtles. I just want what is best for the turtles. To me it is about the turtles," said Burnfin. 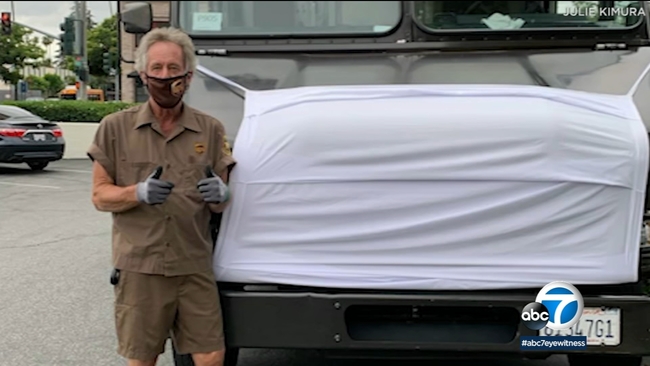 UPS driver gets outpouring of love from Pasadena community 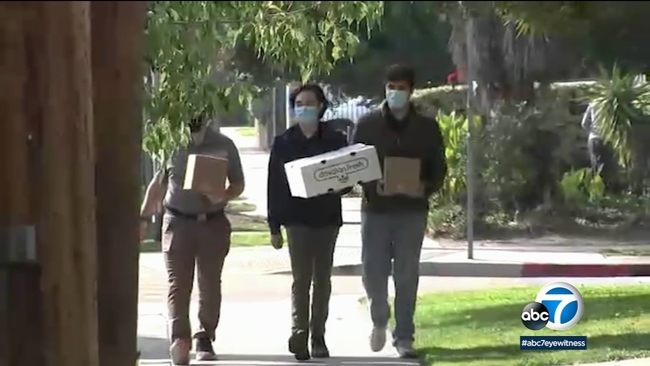