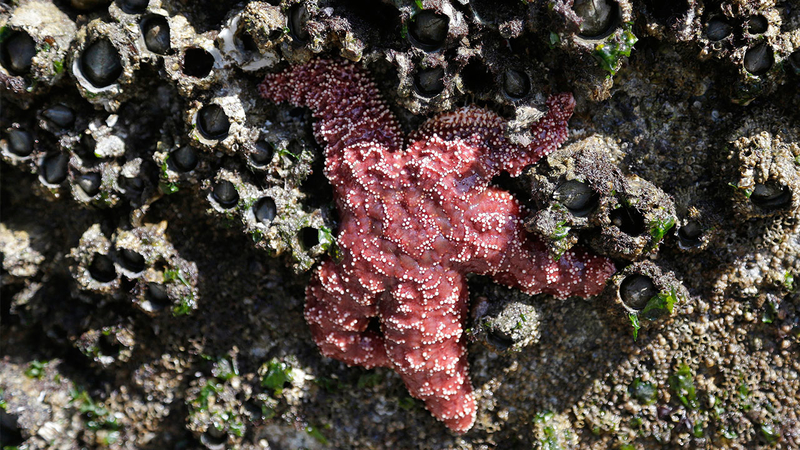 NEWPORT BEACH, Calif. -- Starfish are making a comeback on the West Coast, four years after a mysterious syndrome killed millions of them.

From 2013 to 2014, Sea Star Wasting Syndrome hit sea stars from British Columbia to Mexico. The starfish would develop lesions and then disintegrate, their arms turning into blobs of goo.

The cause is unclear but researchers say it may be a virus.