KABC
WILDERNESS, South Africa -- A group of surfers and lifeguards came to the rescue of a baby great white shark trapped on rocks along the coast of South Africa.

The March 23 rescue went down in Victoria Bay in the Western Cape province. Video obtained by AccuWeather showed the surfers as they splashed water onto the stranded shark to keep it breathing until a lifeguard attempted to move the animal farther out into the surf.

After the shark became stranded on the rocks once again by waves crashing toward the shore, the members of the group hoisted it onto a surfboard and ran it to a less rocky part of the coastline with deeper water. They were able to release it there and watched it swim to safety. 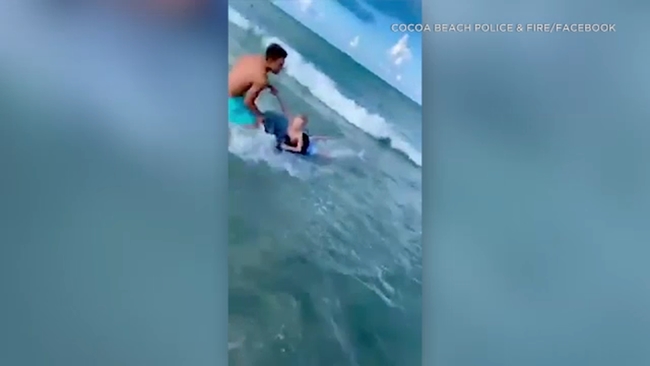 Boy escapes close encounter with shark thanks to officer 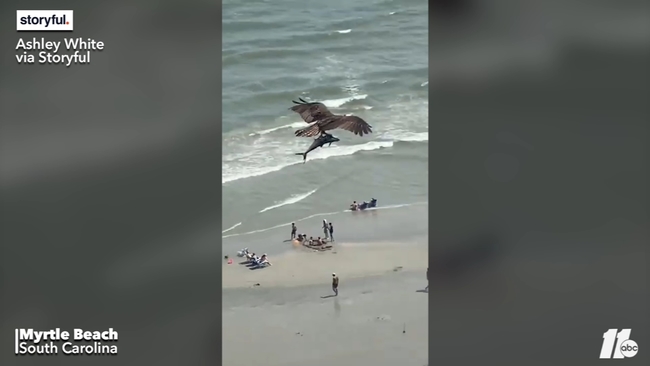 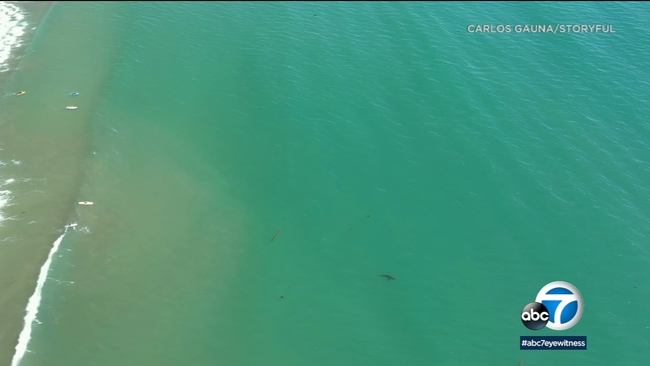