The OCFA described the incident in a video posted to Twitter on Friday, saying two residents from Ladera Ranch came by a fire station because their pet bunny was stuck in a watering bucket.

The social media video showed a firefighter using tools to cut open the black watering bucket to free the animal.

The animal eventually wiggled its neck out of the watering bucket to the delight of its owner, who smiled in relief and asked her pet, "What happened? What were you looking for?"

Ladera Ranch - Today, two residents came by the fire station because their pet bunny was trapped in a watering bucket. An OCFA firefighter freed “Ozzy” pic.twitter.com/fNCPH5wQFO 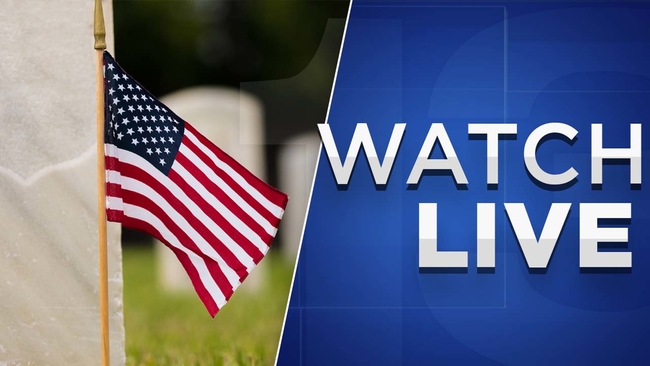