Man chases down, kills cougar to save mini Dachshund 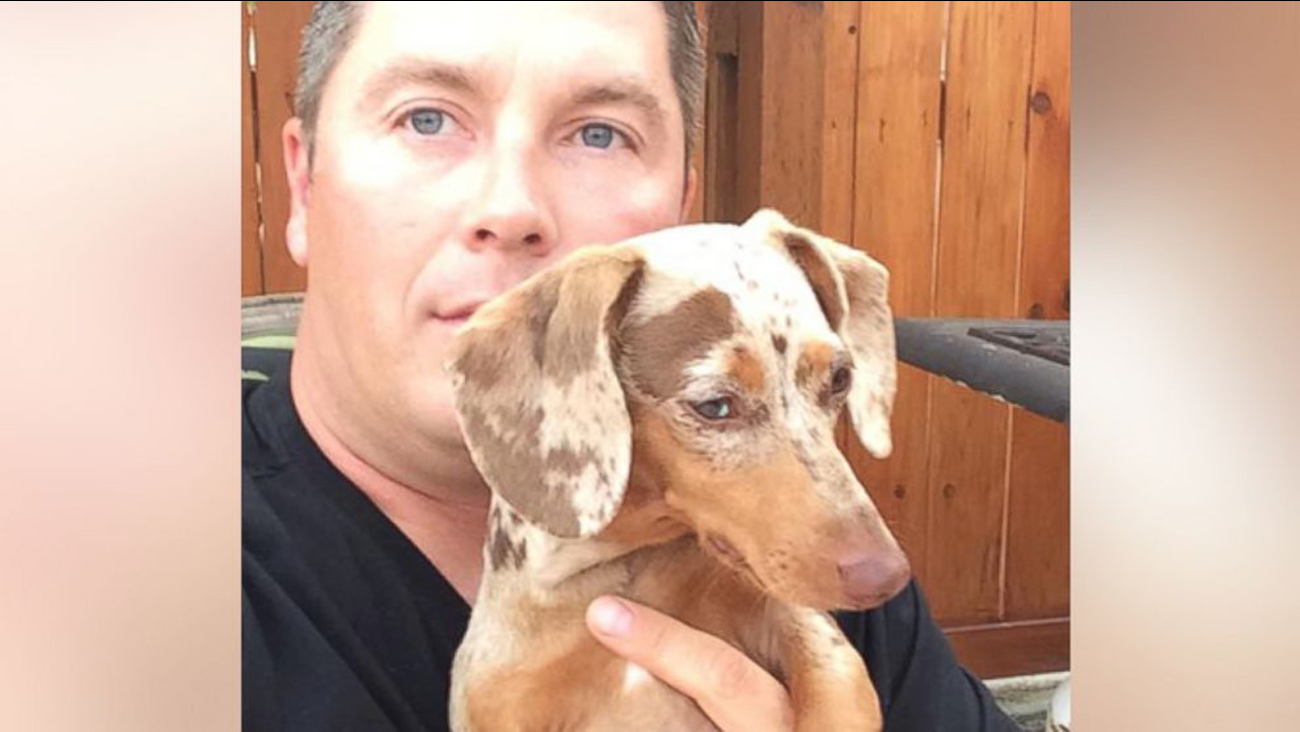 Shawn Hanson of Victoria, Canada said when a cougar took off with his dog during a camping trip, he chased it down and killed it. (Shawn Hanson/ABC News)

UCLUELET, Canada -- A Canadian man says he shot and killed a cougar after it made off with his mini Dachshund during a camping trip last weekend.

"She's a member of the family," Hanson, 38, told ABC News of 1-year-old Bailey. "I don't have any kids and I think that's how any parent would think. I did what I did to protect her and get her back."

Hanson and friends had just returned to their campsite after fishing when the cougar attacked with little warning, he said. 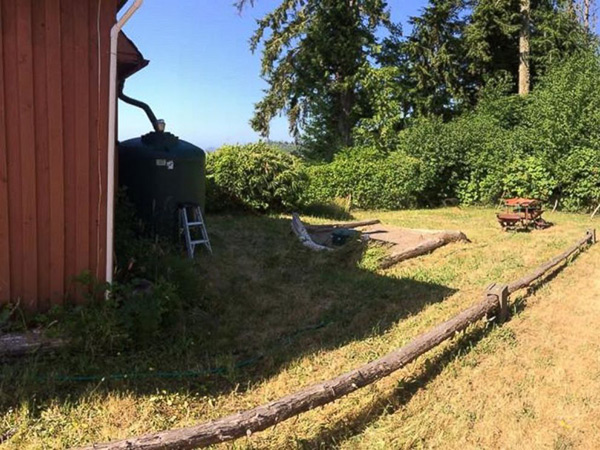 This is the campsite where Shawn Hanson says he saw a cougar emerge from the woods and snatch up his dog.

"I see something out of the corner of my eye and a cougar jumped out about 10 to 15 [sic] away and just snatched the dog," Hanson said. "It put her paw down and her mouth around her [Bailey's] neck and started dragging her."

Hanson said he sprang into action, chasing the animal through the woods and screaming all the while. When he caught up to them, he pounced on the cougar.

"I was able to cock back and punch the cougar in the face and it kind of went cross-eyed and just dropped the dog," he said. "My initial thought was that it would start swiping at me, but it sat there sort of dazed."

Hanson then delivered his dog back to his friends, grabbed his shotgun and returned to the woods, he said. Finding the cougar where he left it, he decided the animal was a danger. It took two shots to kill it.

"I was thinking of the safety of myself, the other people, and the children that were around," he said. "It is an unfortunate turn of events. They're beautiful animals, but it turned out to be a cat that was brazen."

The Canadian Ministry of Environment said it believes the account from Hanson, who is the only witness, is "legitimate." The ministry said in a statement to ABC News that officers had been looking for the animal but had been unable to find it. 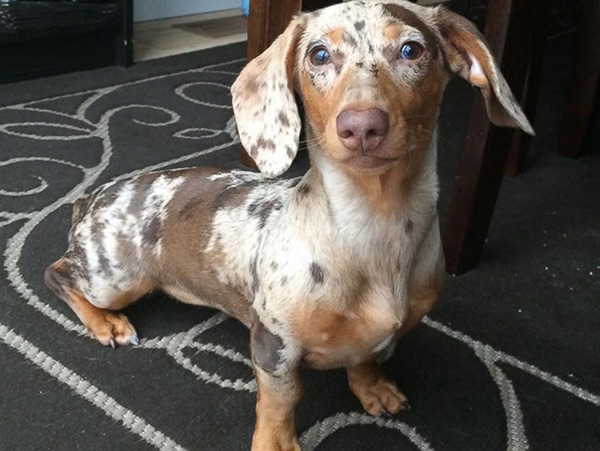 Hanson said 1-year-old Bailey, a mini Dachshund, suffered puncture wounds and damage to a gland in her neck from the attack.

Manzini Animal Hospital in Port Alberni confirmed that Bailey was taken there for treatment. Hanson said that she suffered from puncture wounds and damage to a neck gland.

"There are no issues about credibility with the story. It's overall a scary interaction and we certainly wouldn't recommend anyone used their hands to fight off an animal. In this case, the gentlemen was lucky."

Hanson said that Bailey is doing well after her treatment.