The San Diego Zoo Global Wildlife Conservancy tweeted out the sad news around 11 a.m. Zoo staff ended up euthanizing Nola when her health took a turn for the worse.

Truly heartbroken over the loss of Nola. Her legacy will live on forever. We are not giving up. #Nola4Ever pic.twitter.com/Y2mZCXxLQv

The 41-year-old rhino had recovered from a surgery where veterinarians removed an abscess on her hip in January. For more than a week she was monitored closely by zoo staff until her health had improved.

In December last year, Nola's 44-year-old companion Angalifu died, and in July, a female white rhino died at the Dvur Kravole Zoo in the Czech Republic.

The remaining three northern white rhinos live in Kenya at the Ol Pejeta Conservancy, where they are under 24-hour armed security to keep poachers away.

Earlier this month, half a dozen female southern white rhinos between the ages of 4 and 7 were brought from South Africa to the zoo in an effort to save the species' northern cousins.

The northern white rhino is a subspecies of the white rhino, which is the second largest mammal on land, according to the World Wildlife Fund for nature. 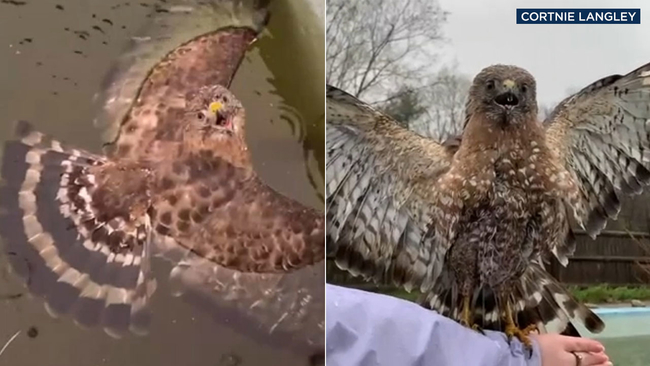 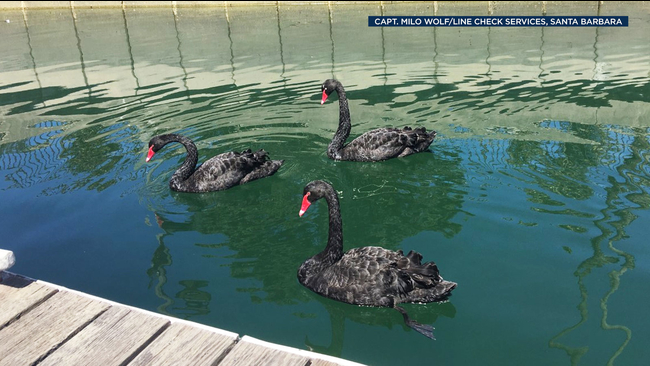