Owners reunite with lost dog after seeing her on ABC7 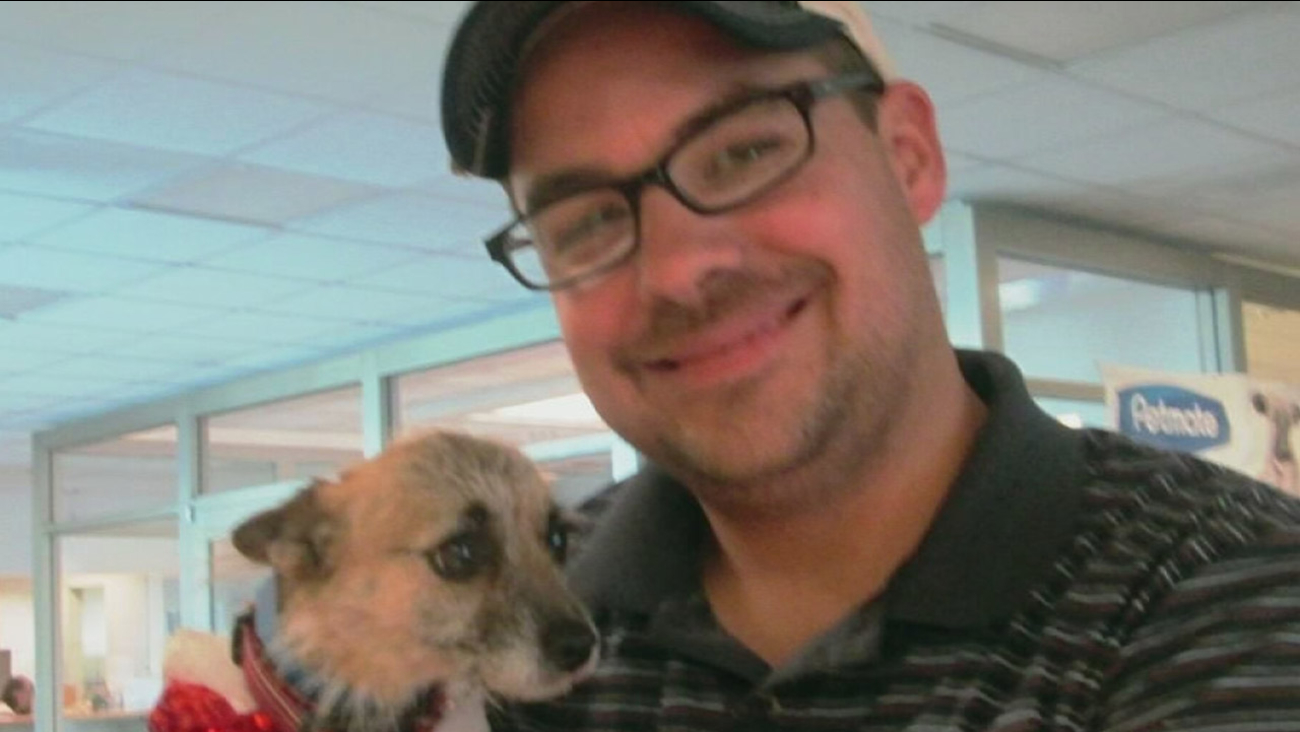 LOS ANGELES (KABC) -- A lost dog was reunited with her family days after the owners spotted her during a segment on Eyewitness News.

Cutie was featured during our Stuff-a-Bus event in Canoga Park on Monday. The East Valley animal shelter was hoping somebody would adopt the 2-year-old Chihuahua mix.

Her owner, Dan Dauphin, was watching and immediately went to reclaim his missing dog. Dauphin says Cutie and his family's other pet, Ice Cream, ran out of their home a few weeks ago.

"Obviously, we were a little worried that they were lost or someone had taken them and they weren't turning them back in, so we were watching the news and then Cutie's name popped up," said Dauphin.