Study reveals scientific reason your dog is happy to see you 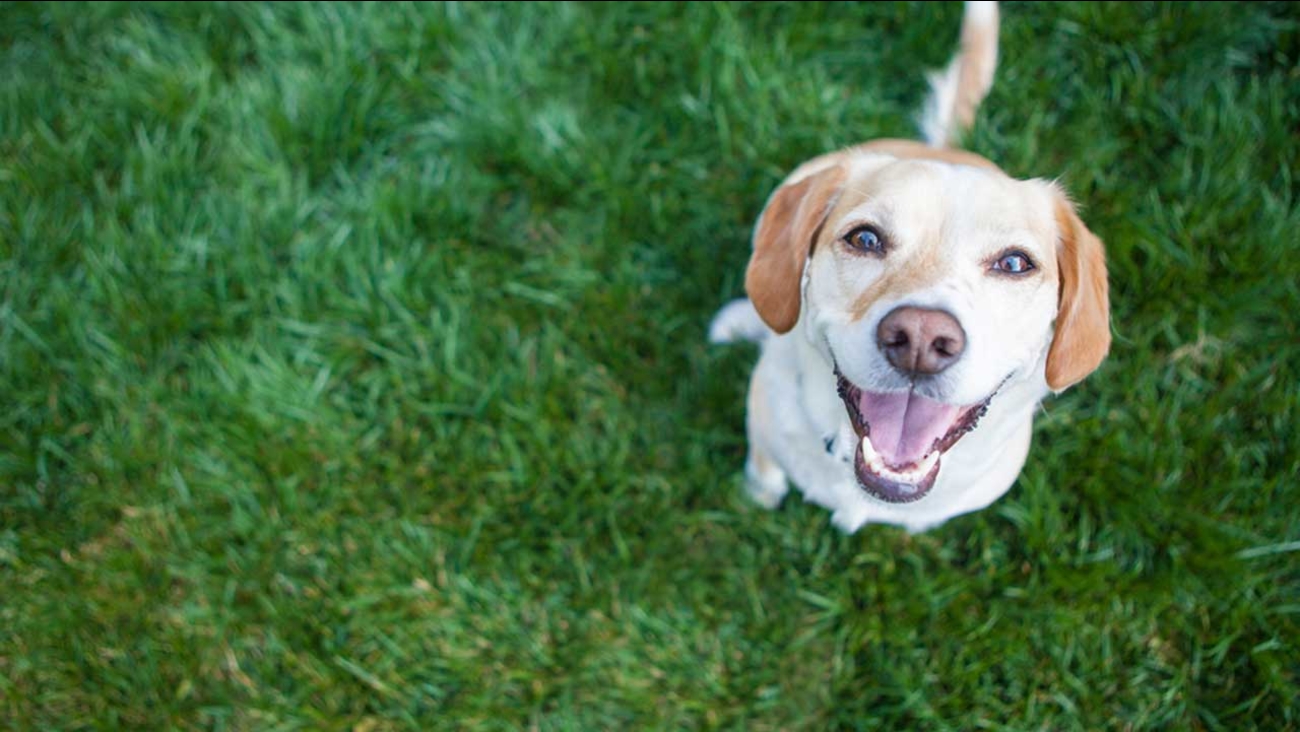 A new study explains why your dog gets so happy to see you. (Shutterstock)

Is your dog overwhelmed with joy anytime you walk through the door? There's a scientific reason behind their excitement, a new study shows, and it's not just because you feed them.

The dogs' temporal lobes lit up "significantly more" when presented with the faces than with the objects. These findings suggest that dogs may recognize both human and dog faces. 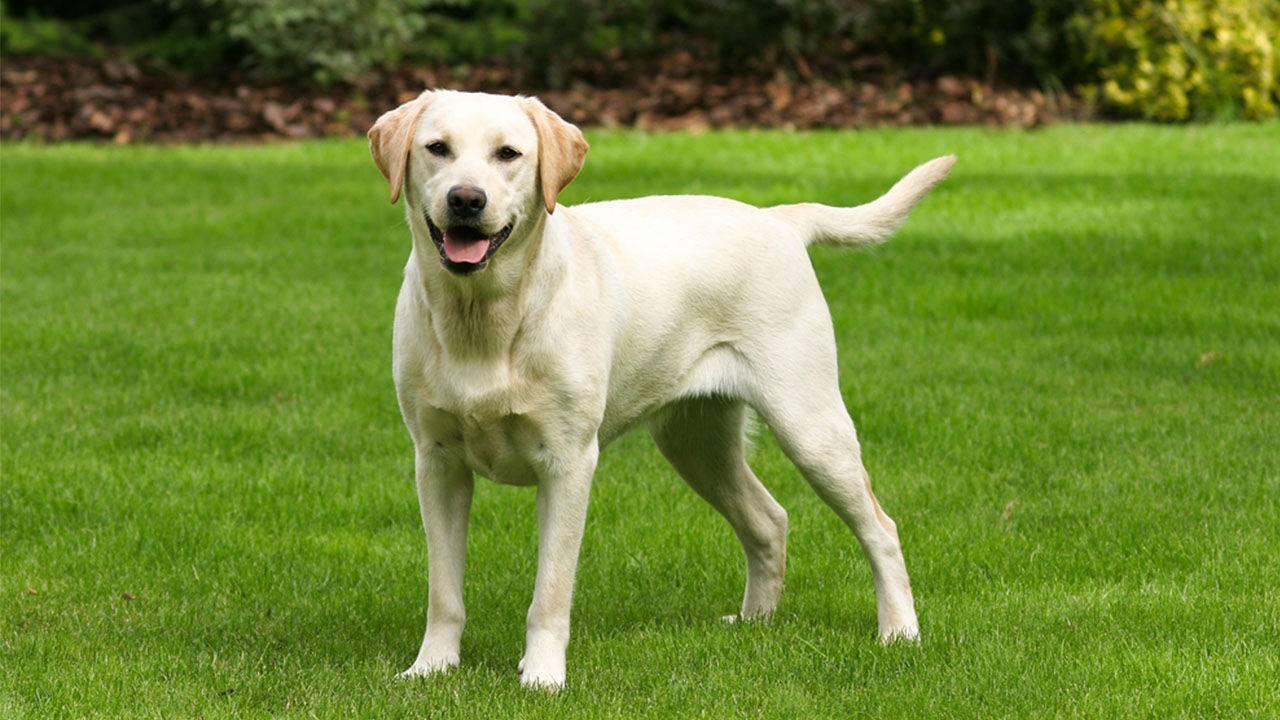 Facial recognition causes dog brains to activate in the the same areas as in monkey and human brains, the study found. This is separate from the "reward areas" that would be triggered by anticipation of food.

"What we're finding with the imaging work is that dogs love their humans-and not just for food," researcher Gregory Berns told io9. "They love the company of humans simply for its own sake."

"The existence of a face-selective region in temporal dog cortex opens up a whole range of new questions to be answered about their social intelligence," the researchers explained, such as whether dogs can understand different facial expressions and whether they can read body language.

This isn't the first time scientists have explored what makes dogs' tails wag with excitement when reunited with their owners. A January study that Berns was also involved in found that dogs have a positive reaction to the scent of familiar humans compared with other smells, even those of other dogs.

The results of that study "suggested that not only did the dogs discriminate that scent [of familiar humans] from the others, they had a positive association with it."

A 2013 behavioral study found that dogs can show when they're happy to see their owners by lifting their eyebrows. Their left eyebrow went up when they saw their respective owners, the study found. They didn't have this reaction for other things that may excite them, such as attractive toys.
Related topics:
distractiondogsbuzzworthywatercoolerstudyscience
Copyright © 2021 KABC-TV. All Rights Reserved.
RELATED
Watch as this dog jumps and flips to keep a balloon from touching the ground
The most popular dog breeds in America
DISTRACTION
Carrie Fisher describes 'Star Wars' filming in rare 1977 interview
What is pi? Here's an explanation using pie
Fun facts about Dr. Seuss in honor of his birthday
79-year-old man makes 1st-ever snow angel
TOP STORIES
Body matching description of Gabby Petito found in Grand Teton: FBI
2 shot in Compton during street racing event
Expectant mom on life support survives COVID with pregnancy intact
2 charged with murder after woman undergoes butt-lift procedure, dies
COVID-19 hospitalizations continue to decline in LA County
Chris Rock says he has COVID-19, urges vaccination
Hollywood preschool asks city for help with homeless encampment
Show More
Killer High: The Silent Crisis
Murder suspect arrested in Iowa after couple shot in Long Beach
Sam Adams' new beer is so strong it's illegal in 15 states
Haener lifts Fresno State to 40-37 upset of No. 13 UCLA
Coastal erosion in OC prompts train service shutdown, track repairs
More TOP STORIES News