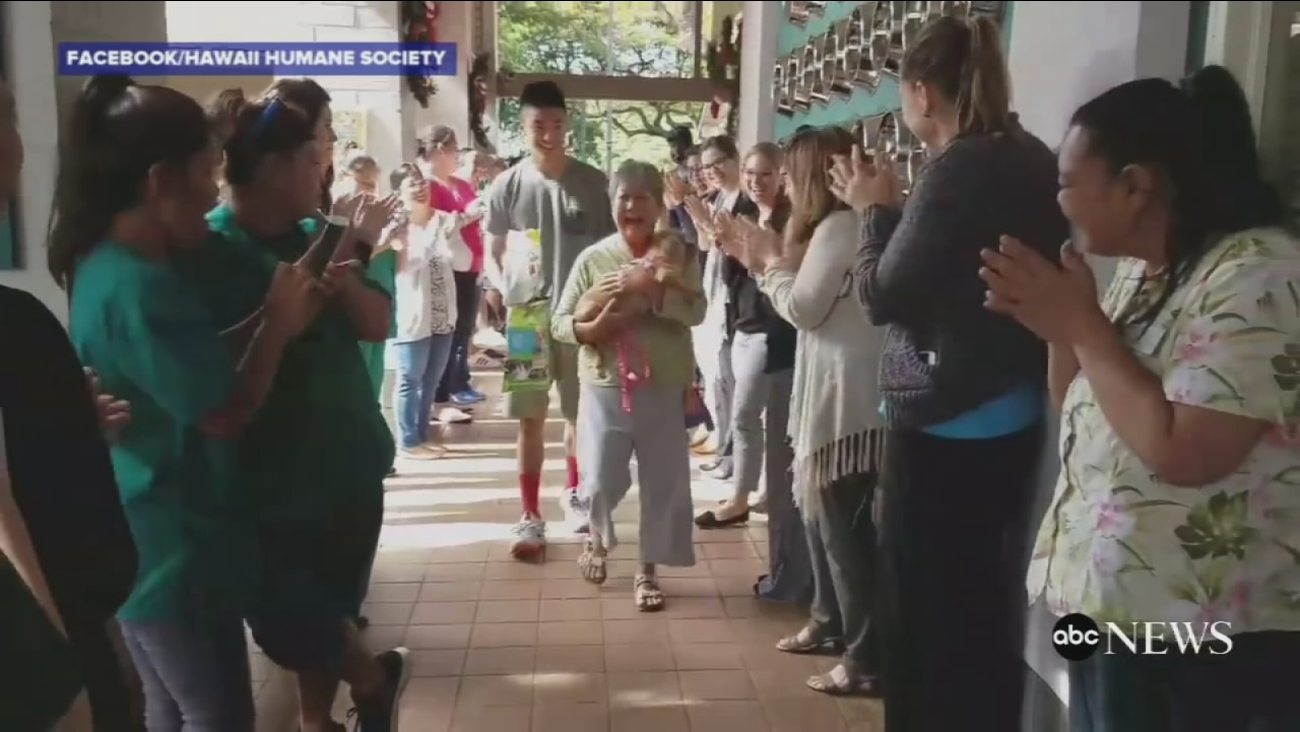 HONOLULU -- There were cheers at the Hawaiian Humane Society's animal shelter in Honolulu recently as they cleared out all their animals available for adoption for the first time in its 130-year history.

To mark the occasion Thursday, staff and volunteers formed a human tunnel and applauded and cheered as the last animal adopted that day, Beauty the dog, walked triumphantly out with her new family.


"We just really wanted to celebrate Beauty's adoption and the fact that we were able to clear the shelter for the first time ever," Hawaiian Humane Society spokeswoman Suzy Tam said.

Video of the warm farewell has received more than 52,000 "likes" on the Hawaiian Humane Society's Facebook page.

Beauty, who is estimated to be about 5 years old, was surrendered to the shelter on the day after Christmas, Tam told ABC News. 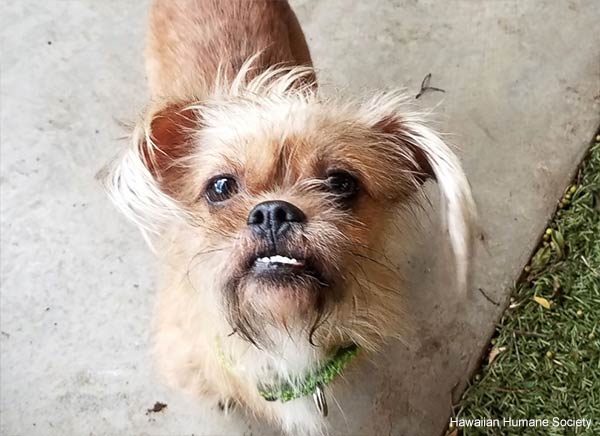 Beauty the dog was the last animal adopted during the Hawaiian Humane Society's first ever shelter clear-out on Thursday, Dec. 29, 2016.

"But the timing just kind of worked out incredibly," Tam said, noting how Beauty had a forever home just in time for New Year's.