Young sea lion rescued after trekking from ocean to lake

KGO
By Wayne Freedman
SAN FRANCISCO -- A young sea lion is recuperating Wednesday afternoon from his rather long and mysterious trek earlier in the day.

He managed to get, somehow, from the ocean all the way to Lake Merced in San Francisco.

The sea lion was named "Persevero" by the park ranger -- the Latin word for persevere.

It's a happy story but also a worrisome story. 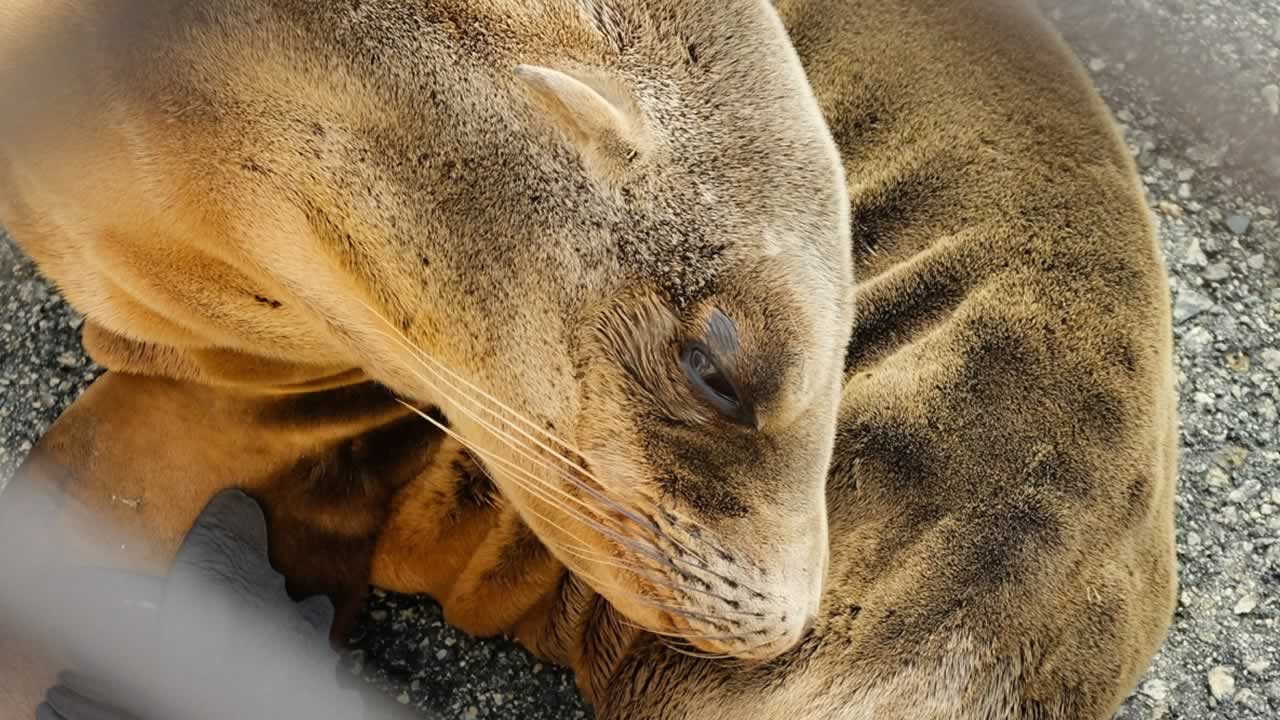 Persevero is not yet healthy but by sea lion standards, much happier.

National Park Ranger Matt Wallat rescued Persevero from beneath a car at Fort Funston. The sea lion had journeyed more than half a mile from the nearby ocean.

He is a distinct contrast to, maybe the most famous wandering sea lion of them all, Chippy, who followed the San Joaquin River 100 miles into farm country some 10 years ago.

He was one of a kind, but Persevero is part of a different and disturbing story.

Baby sea lions are dying this year and the number of rescued animals has increased week to week.

The Marine Mammal Center has taken in more than 100 in the last 10 days alone.

"All of these little pups should all be down on the Channel Islands with their mothers, drinking milk and getting fat. But for some reason their moms are abandoning them and they are desperate and they're looking for food," Marine Mammal Center spokesperson Shawn Johnson said.

The problem is so serious that vets have been doing necroses on every animal that dies.

"This year has been different because of the animals we're getting in are much smaller, they're not as hearty. They are thinner than they should be and unfortunately they are coming in in great numbers so we know something is wrong off the coast," veterinarian Caitlin Brown said.

So Perservero is among the lucky ones. The word means to persist or continue, even if, in this case, it means the road less traveled.