ORLANDO, Fla. -- The college student from Philadelphia, who was shot and wounded in the Orlando nightclub massacre, spoke to the media on Tuesday - and began with a powerful poem she wrote about her ordeal. 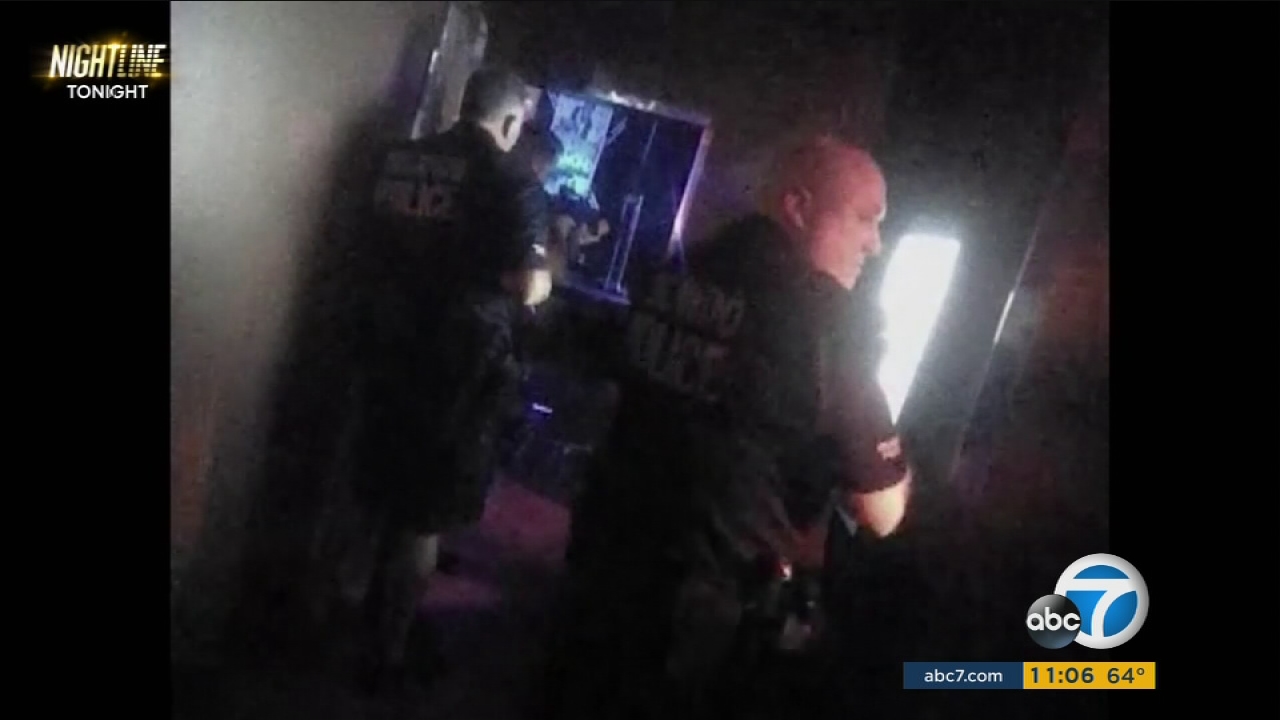 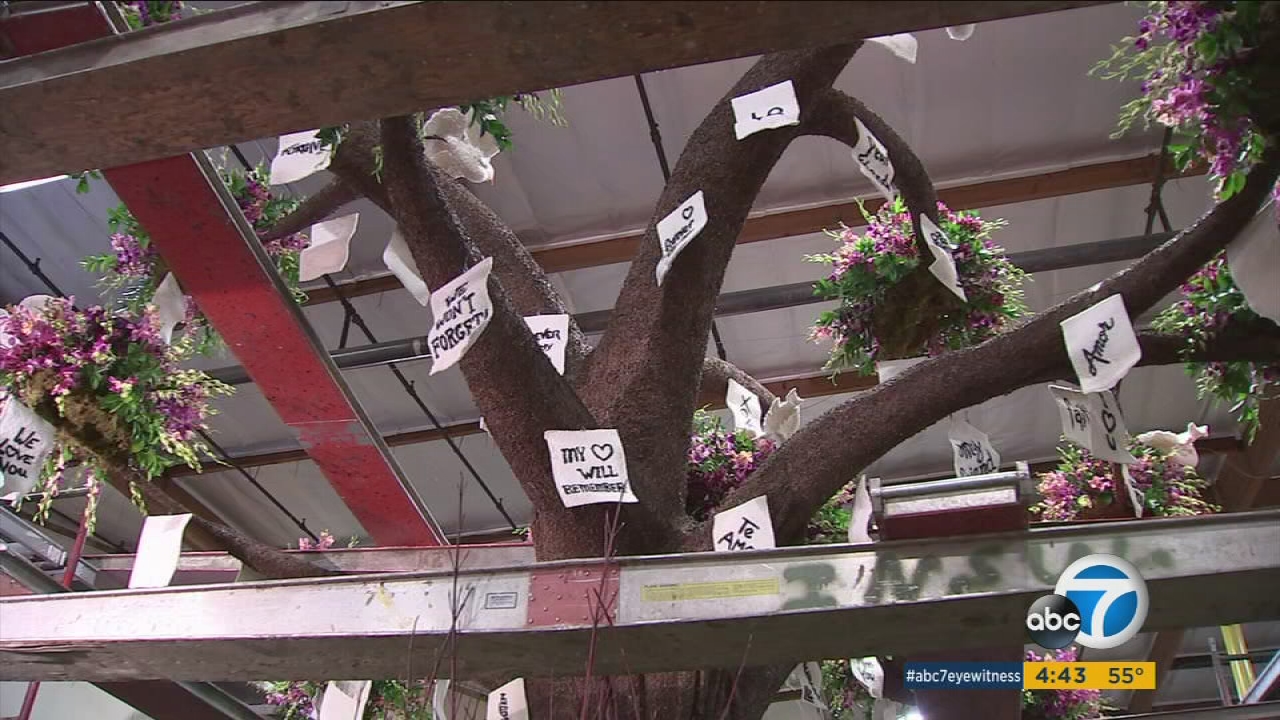