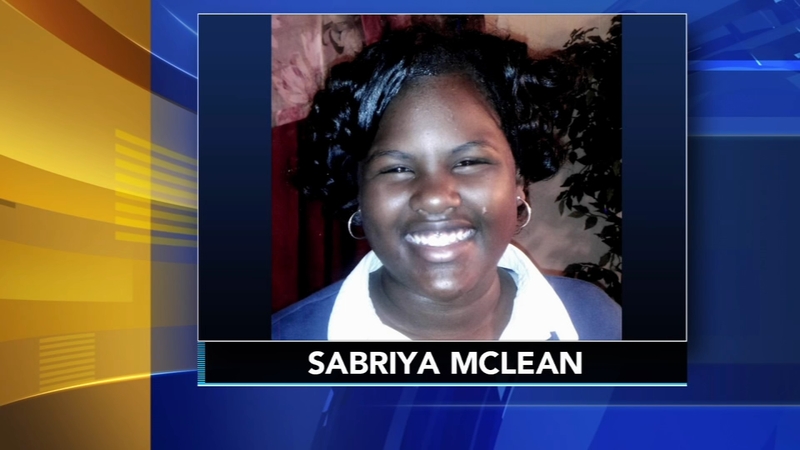 WEST PHILADELPHIA -- Philadelphia police say a teenage girl was stabbed approximately 80 times and then set on fire met by a man she met on Facebook.

The body of 15-year-old Sabriya McLean was found in the 200 block of South 49th Street late Tuesday morning.

According to investigators, McLean met up with the suspect, 23-year-old Cole Swaringer-Herring, on Monday night.

Source say the suspect's parents were both out at the time and when they returned home he told them what he'd done. The next morning they alerted police.

Swaringer-Herring was arrested on the scene after the body was found under a pile of leaves by responding officers. Given the violence of the crime, investigators want to know if this suspect has killed before.

"It was a very violent act so we're looking at him in connection to some other possible cases that we've had," said Capt. Jack Ryan.

There was no word on a motive for the killing.

Swaringer-Herring is charged with murder, arson, abuse of a corpse and related offenses. He's being held pending his future preliminary hearing.

McLean, from New Castle, Delaware, had been reported missing. She had just turned 15 in October.