Police say the suspect walked up to the victim "completely unprovoked" and began stabbing him.
KABC
By Josh Haskell 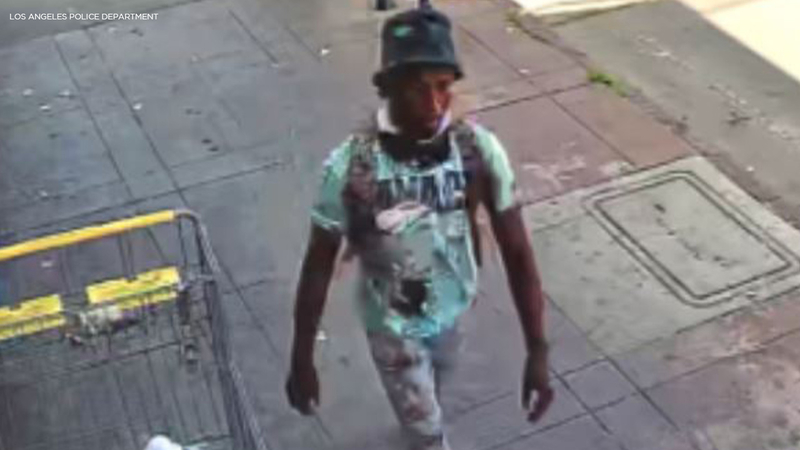 LOS ANGELES (KABC) -- The Los Angeles Police Department is looking for a suspect who they say fatally stabbed a 34-year old in an "unprovoked" attack.

The suspect was casually walking down West 6th Street near the corner of Bonnie Brae Street on the afternoon of Friday, April 8. Police say he fatally stabbed Sergio Santay.

"It doesn't look like the two individuals knew each other. It looks like the suspect walked up to the victim, completely unprovoked, no argument, and the stabbing began," said Matthew Cruz with LAPD.

ABC7 also spoke with vendors near a Pico Union market who describe Santay as friendly. He was originally from Guatemala.

"He ate tacos with me. He was a good person. He would go to work and go back home. He never disrespected anyone. He would pass by and leave his car because he lived up the street," said a street vendor who knew the victim. 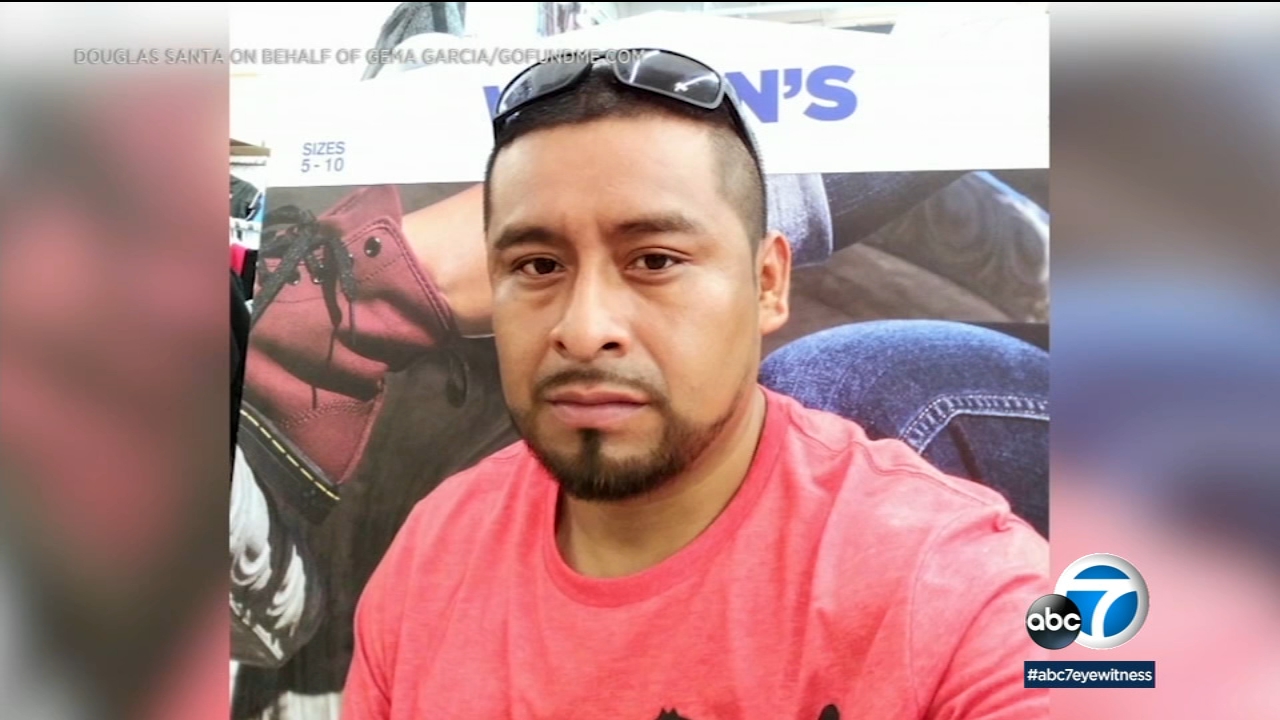 Police say the stabbing occurred in the 600 block of Bonnie Brae Street and when officers arrived, the suspect had fled down an alley north of Wilshire Boulevard and attempted to stab two more individuals, but was unsuccessful.

Photos of the suspect pulled from surveillance video were posted on LAPD's Twitter Thursday morning.

Murder suspect wanted for a deadly stabbing that occurred on April 8 at 2:40pm in the area of 6th & Bonnie Brae within LAPD's Rampart Division.

Police have also recovered video of the actual stabbing, which they say is too violent to release to the public.

In a statement on the family's GoFundMe page, Santay's brother, Douglas, said "I do not have the necessary financial resources and my wish together with my family is to send his remains to our country Guatemala. Hoping to count on your help in advance. Thank you very much and may god bless."

Anyone with information on this case is urged to contact police.