He said criminals in Los Angeles were "bold" and shared a story about when he, his girlfriend and his child were being followed.

The rapper was sitting at a table with his girlfriend - who had already posted a picture of their food and their location on Instagram - when he was gunned down. The suspect shot him multiple times and fled in a getaway car.

SOUTH LOS ANGELES (KABC) -- Rapper PnB Rock, an up-and-coming rapper from Philadelphia who was fatally shot Monday afternoon during a robbery in South Los Angeles, spoke about fellow artists being the targets of robberies days before his death.

During an interview with YouTuber DJ Akademiks conducted weeks before the rapper was shot to death at the Roscoe's Chicken & Waffles restaurant on Manchester Avenue, the artist spoke candidly about the crimes in L.A.

He said criminals were "bold" and shared a story about when he, his girlfriend and his child were being followed.

"I be trying to be cool because you don't want to be nervous," said PnB Rock, whose legal name is Rakim Hasheem Allen. "You want [your family] to be as calm as possible."

He said robberies of those in the rap industry were "common."

"I never got robbed, ever in my life," the rapper said. "I ain't gonna say 'never.' I'm not superstitious, but I haven't been robbed."

PnB Rock added that he didn't go places like nightclubs, where he might fall prey to those living the "gangster" lifestyle.

READ ALSO | Rapper wounded in North Hollywood shooting speaks out: 'I feel like everybody with money is under attack in L.A.'

The rapper was sitting at a table with his girlfriend - who had already posted a picture of their food and their location on Instagram - when he was gunned down. The suspect shot him multiple times and fled in a getaway car.

"PnB Rock was shot and killed ... lost his life there simply over the jewelry and valuables that he had on," LAPD Chief Michel Moore said.

Fans said the rapper was known to like high-end jewelry and diamonds.

One security expert told Eyewitness News the social media geotag along with PnB Rock's expensive jewelry made the couple a target.

"I don't recommend anybody in 2022 to be out there wearing expensive jewelry. You're asking to become a victim," said President of Kadima Security Services Louis Perry.

Meanwhile, a memorial continues to grow outside of the restaurant as residents honor the rapper's life. Many have stopped by to leave flowers and signs and say this was all a senseless act of violence.

"You could tell he was a good person," said one supporter. "He wasn't here to hurt nobody. He was here to eat."

Joseph Collins, a spokesperson for Roscoe's Chicken & Waffles, is hoping this will prompt change in the community.

"We feel that as a company, as a community, we're bigger than this, and we feel that this is just a senseless tragedy," he said.

The rapper was best known for singles that include "Fleek" and "Selfish." He has 2.5 million followers on Instagram.

"His music was excellent," said fan Sheldon Thompson. "He didn't rap about the wrong things. He rapped about the right things. And he had a bright future ahead of him. Just to hear he didn't survive is heartbreaking."

This investigation remains ongoing. Anyone with information is urged to contact police. 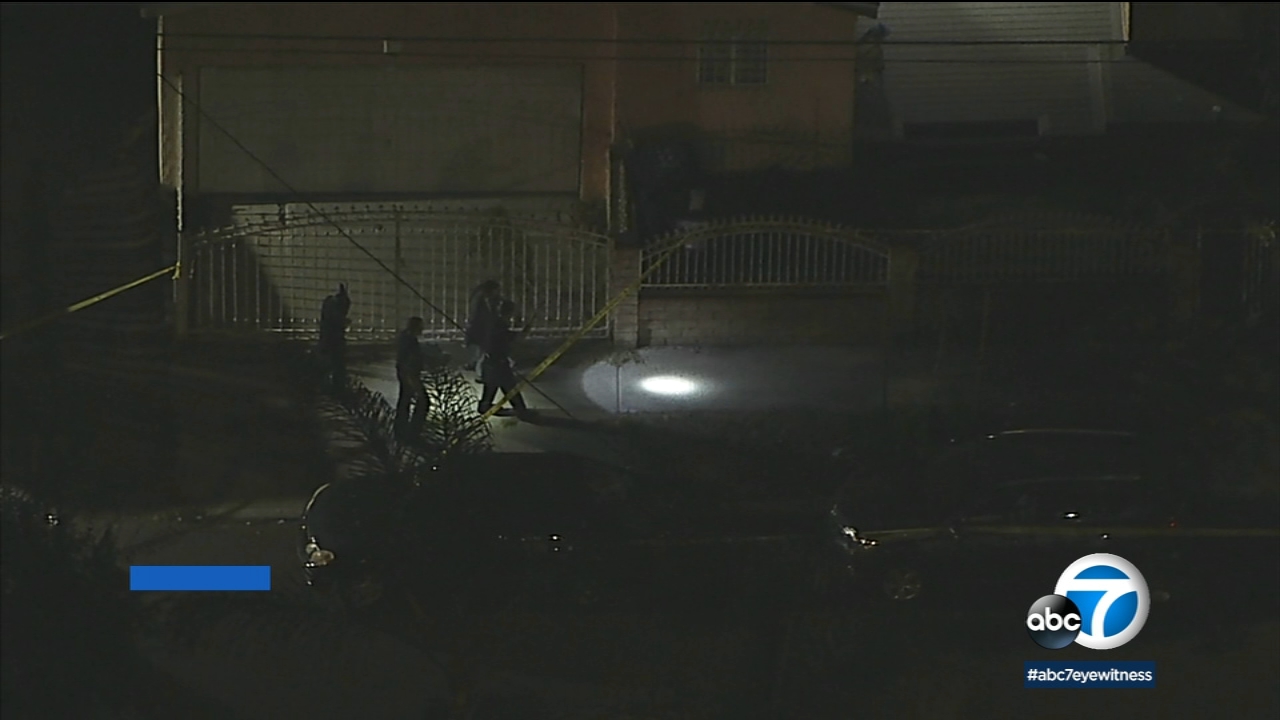 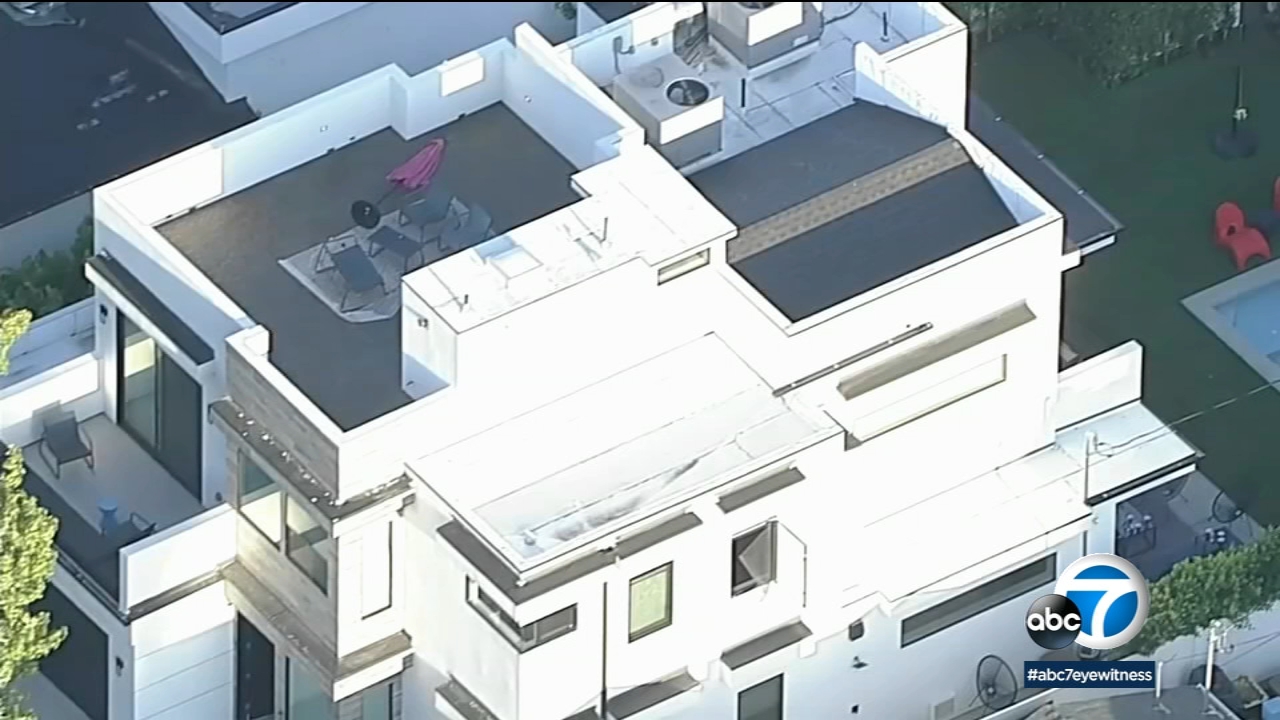 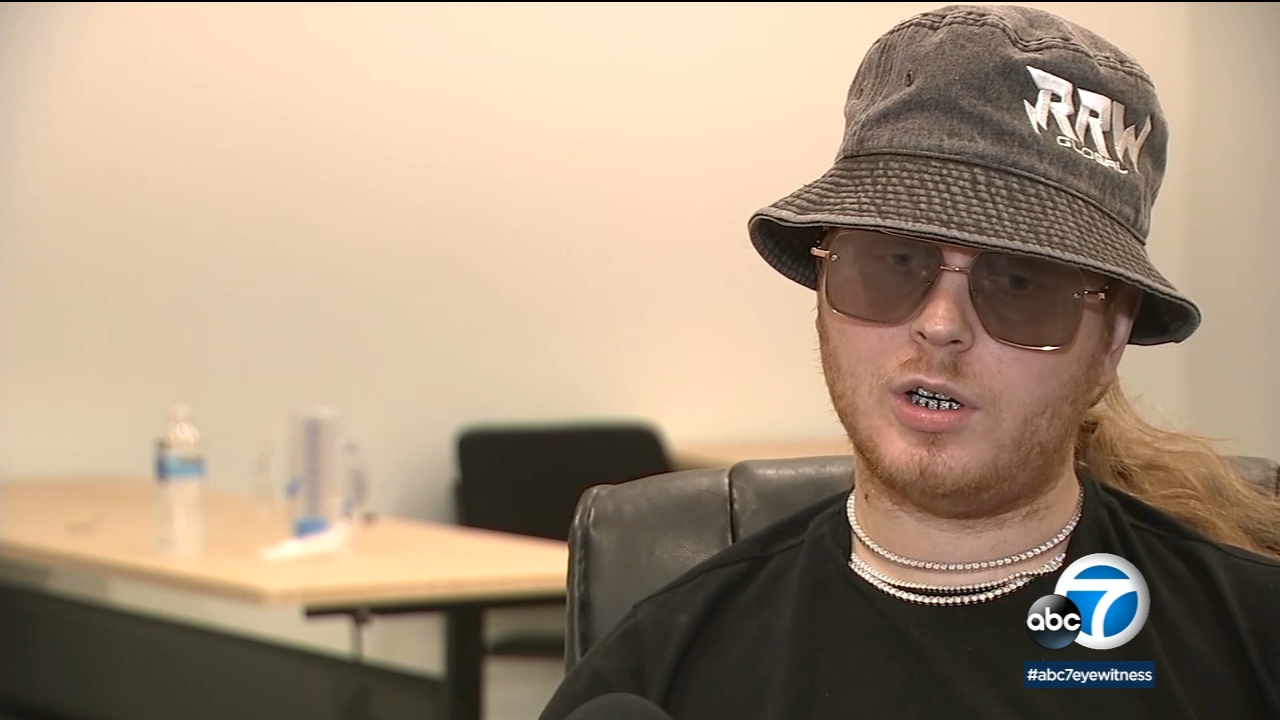