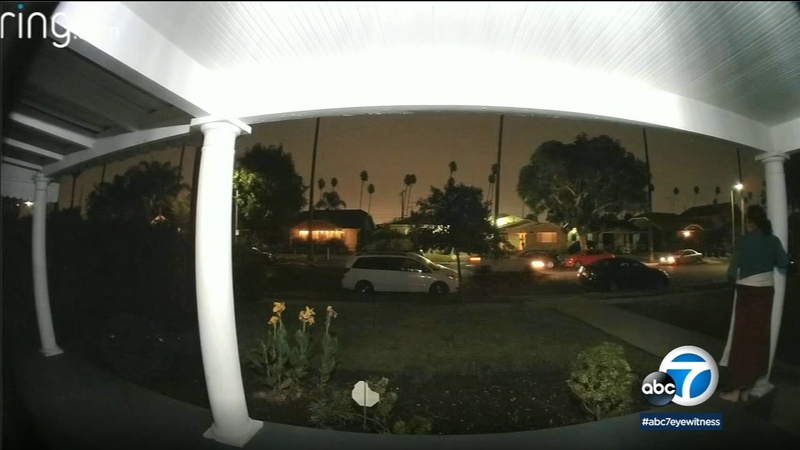 SOUTH LOS ANGELES (KABC) -- Los Angeles police are asking for the public's help to solve a possible kidnapping after audible screams were captured on a doorbell security system in the Leimert Park area of South Los Angeles.

Chilling footage from a neighbor's Ring doorbell camera surfaced of the woman screaming for help several times as witnesses walked out of their homes and saw a white vehicle speed down Third Avenue toward 39th Street with the rear hatch open and the victim's screams continuing.

Several witnesses also reported hearing the woman as she screamed, "Help me, somebody help me,'' police said.

The suspect's vehicle was initially described as a Toyota Prius, but later corrected to be a 2003 to 2008 Toyota Matrix with black rims, according to LAPD.

Authorities released a photo of the vehicle Wednesday morning in the hopes the picture will generate additional leads to investigate. 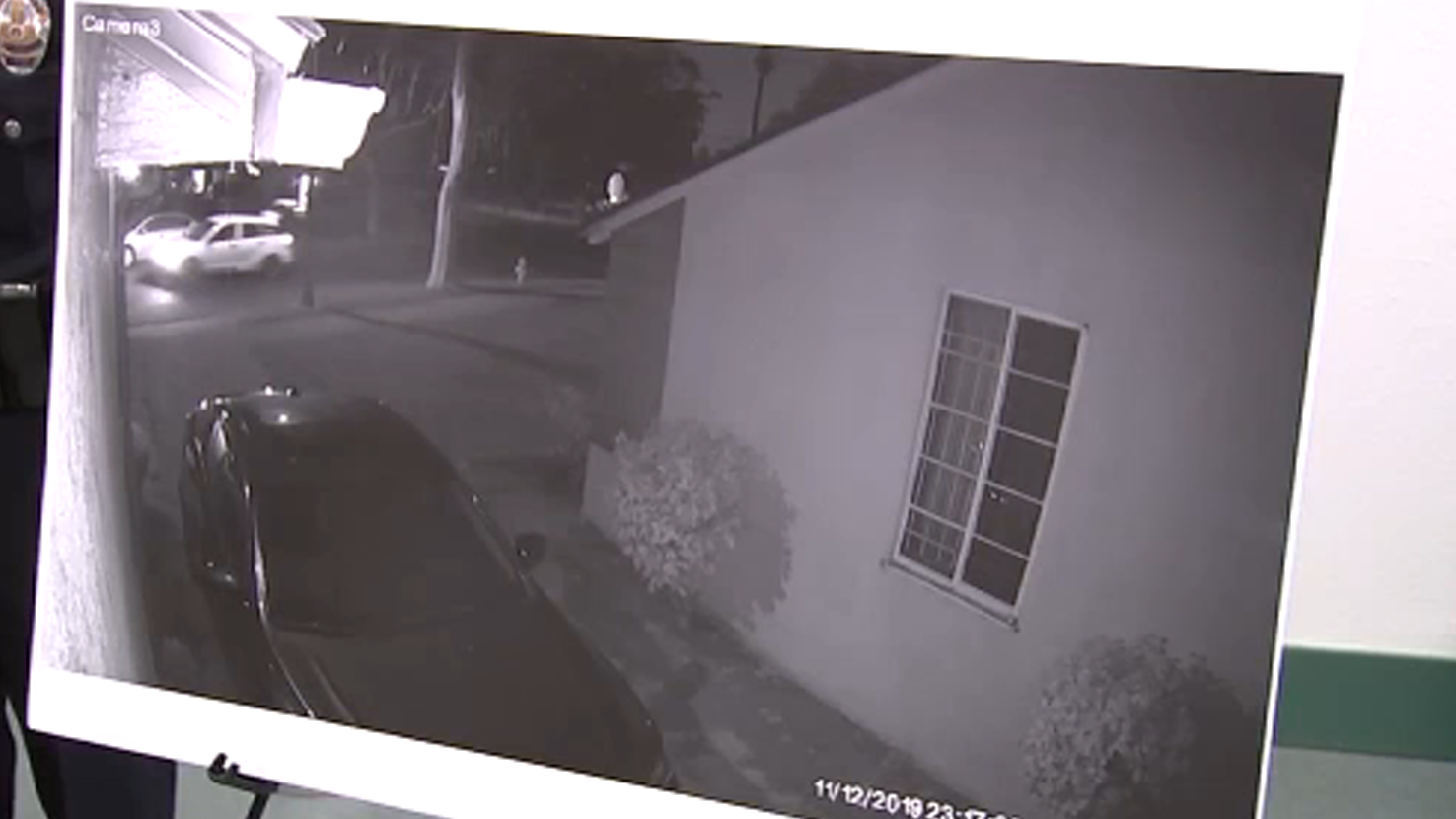 The suspect's vehicle was initially described as a Toyota Prius, but later corrected to be a 2003 to 2008 Toyota Matrix with black rims. (Credit: Los Angeles Police Department)

The victim was believed to be in the front passenger seat and a male was apparently at the wheel as the vehicle sped off, police said.

One witness told police the victim's hair was being pulled backward as she screamed and that the vehicle had "plastic wrap over the front passenger side window'' from a possible prior crash.

The weeks-long silence from police has been deafening for the community.

"I have daughters myself, so I'm very concerned," said resident Clarence Leroy White, who told Eyewitness News he was shocked about the situation.

Anyone with information about the incident was asked to call LAPD Southwest Division detectives at (213)485-2197.

After hours or on weekends, calls can be directed to 877-LAPD-24-7. Anonymous tips can be submitted through Crime Stoppers at 800-222-TIPS or lacrimestoppers.org.