It began with a traffic stop on October 29 in Camden County.

Edmond Brown, 38, was pulled over by a Haddon Township police officer for having a visible handicap placard in the truck, which is supposed to be taken down while driving, authorities said. 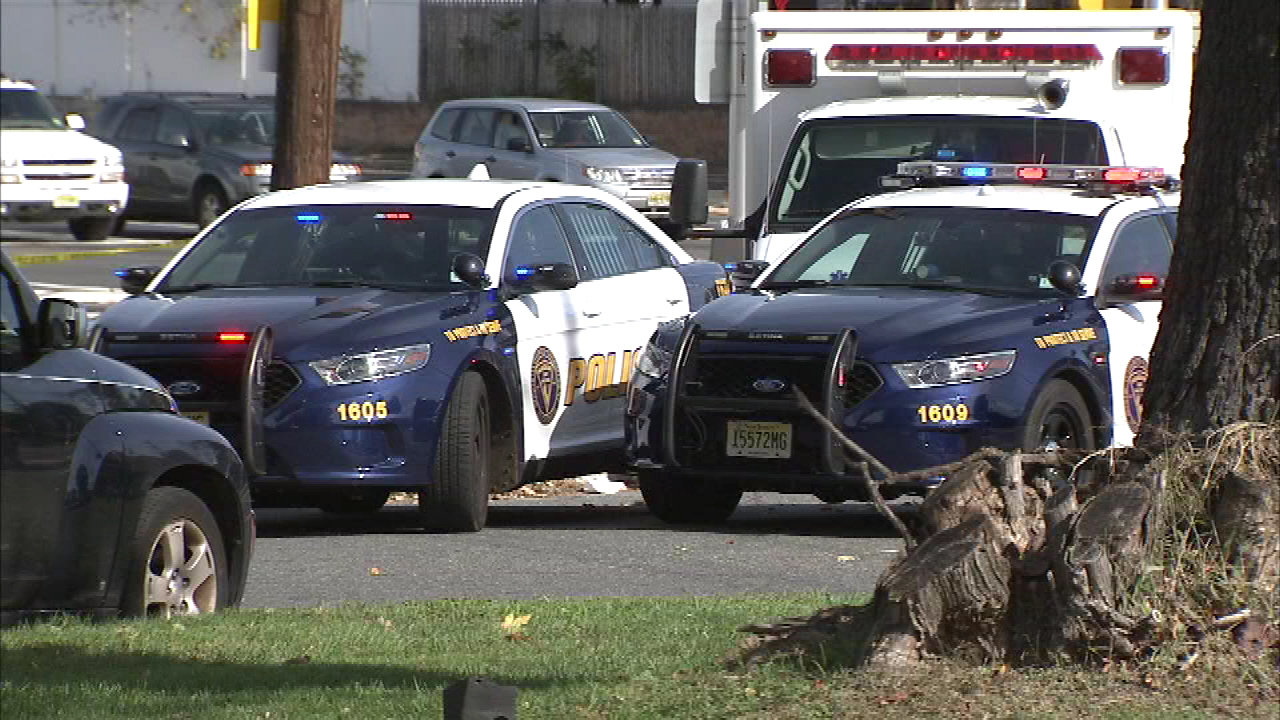 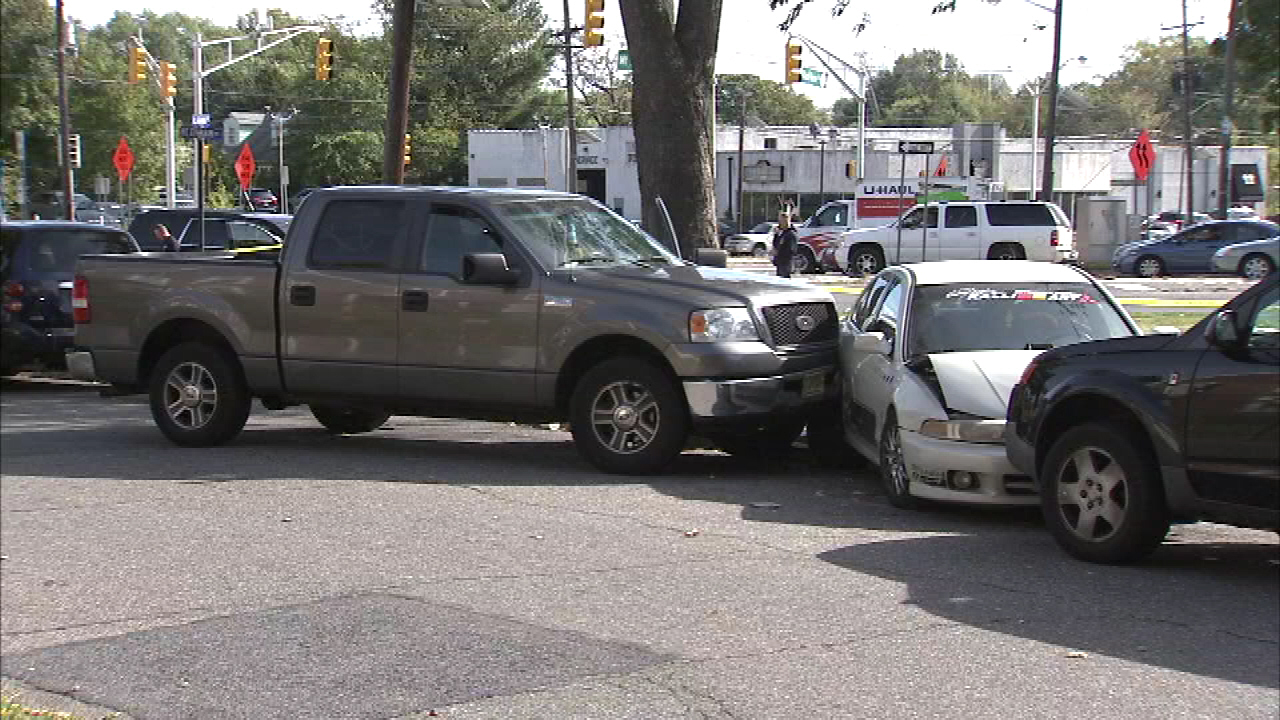 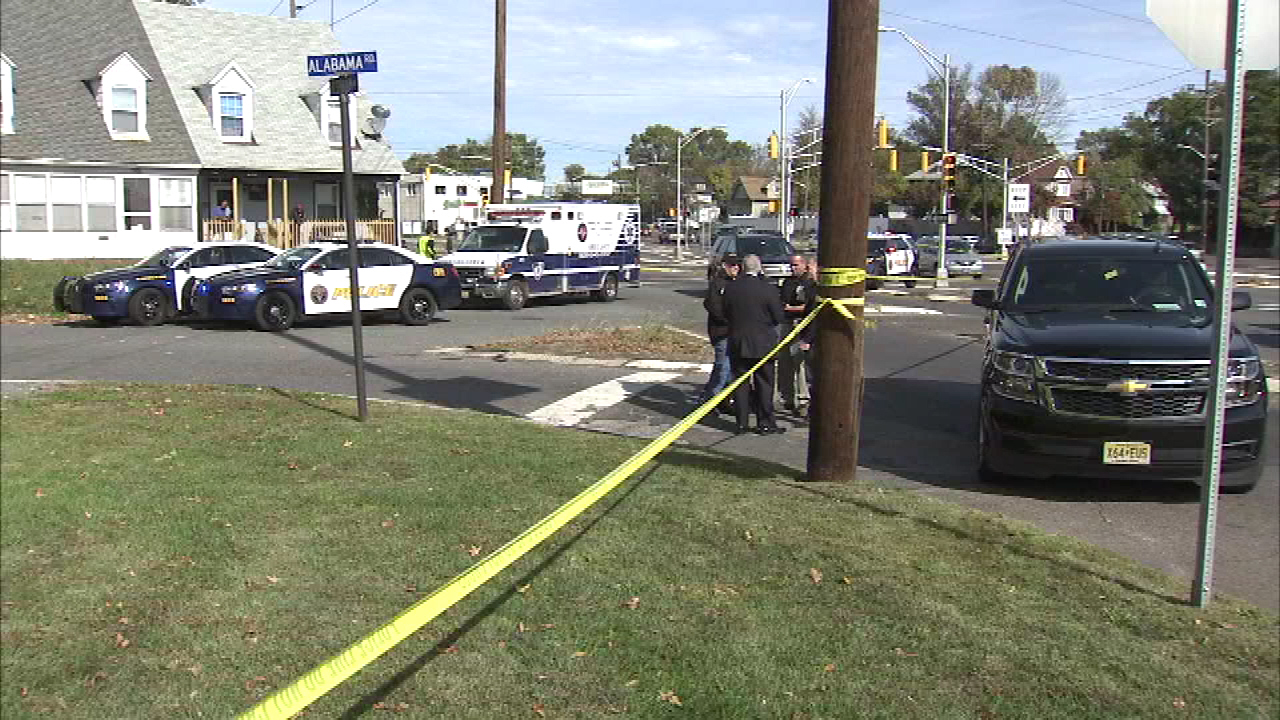 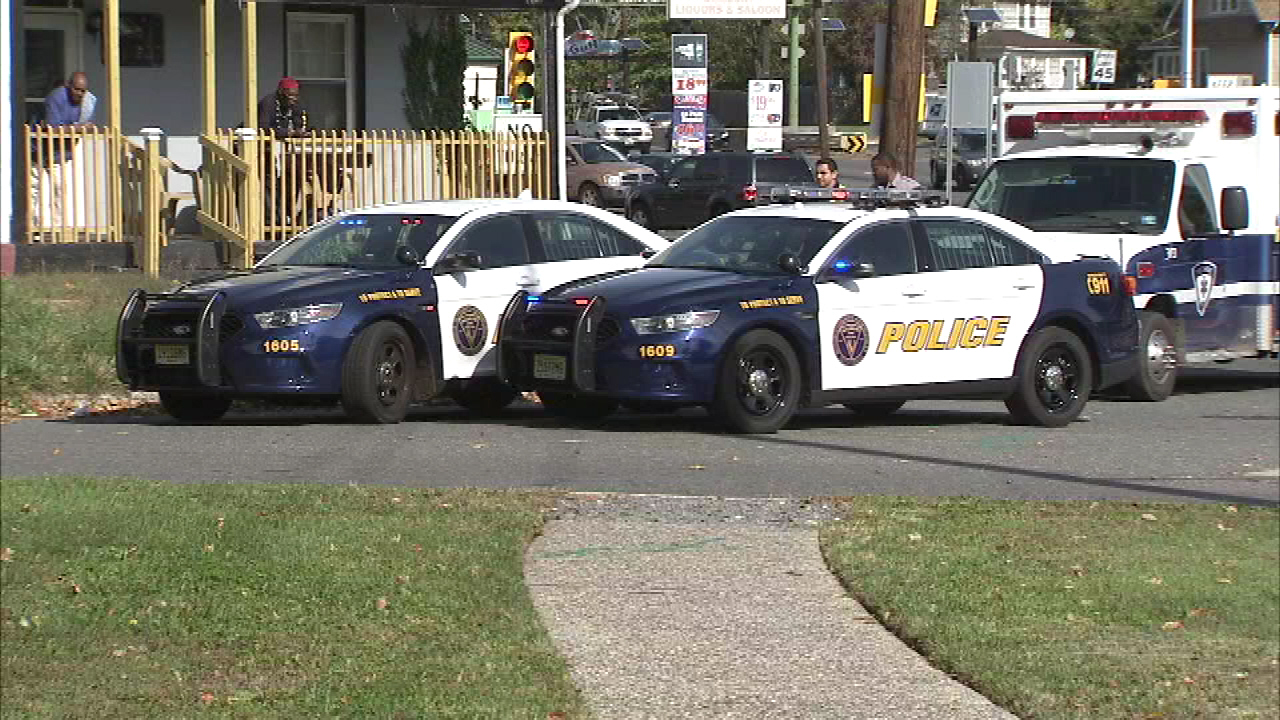 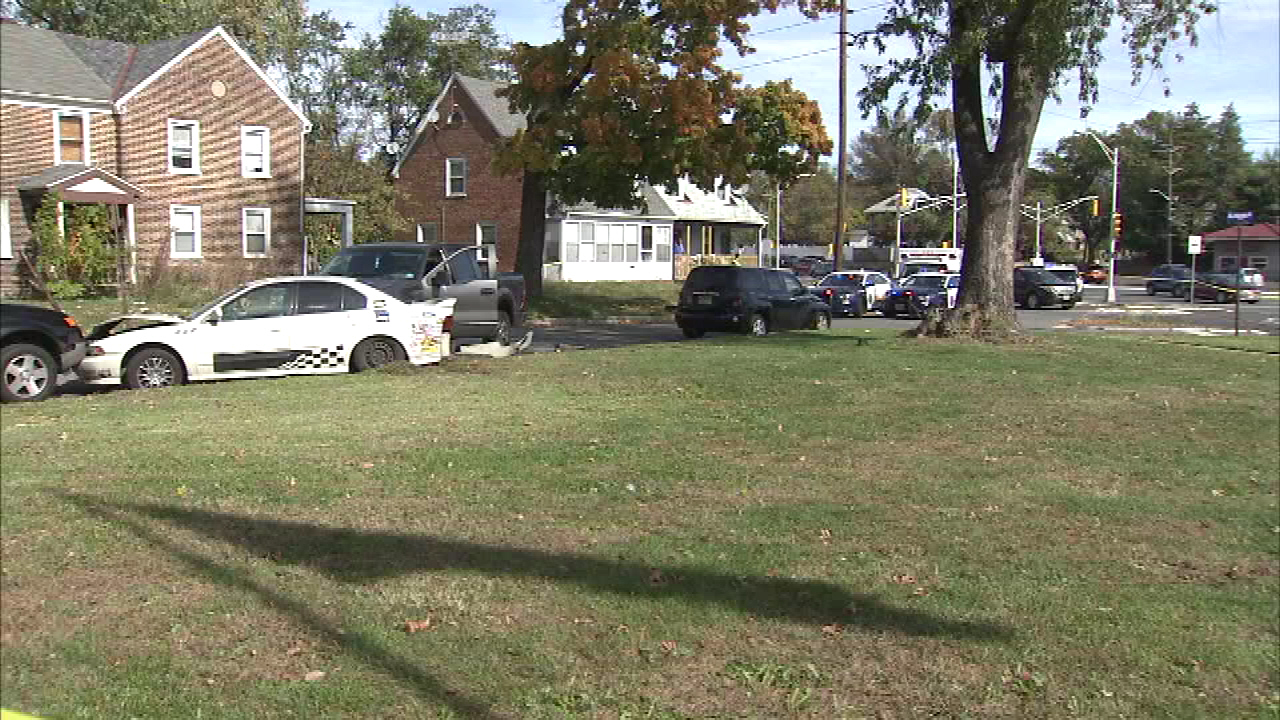 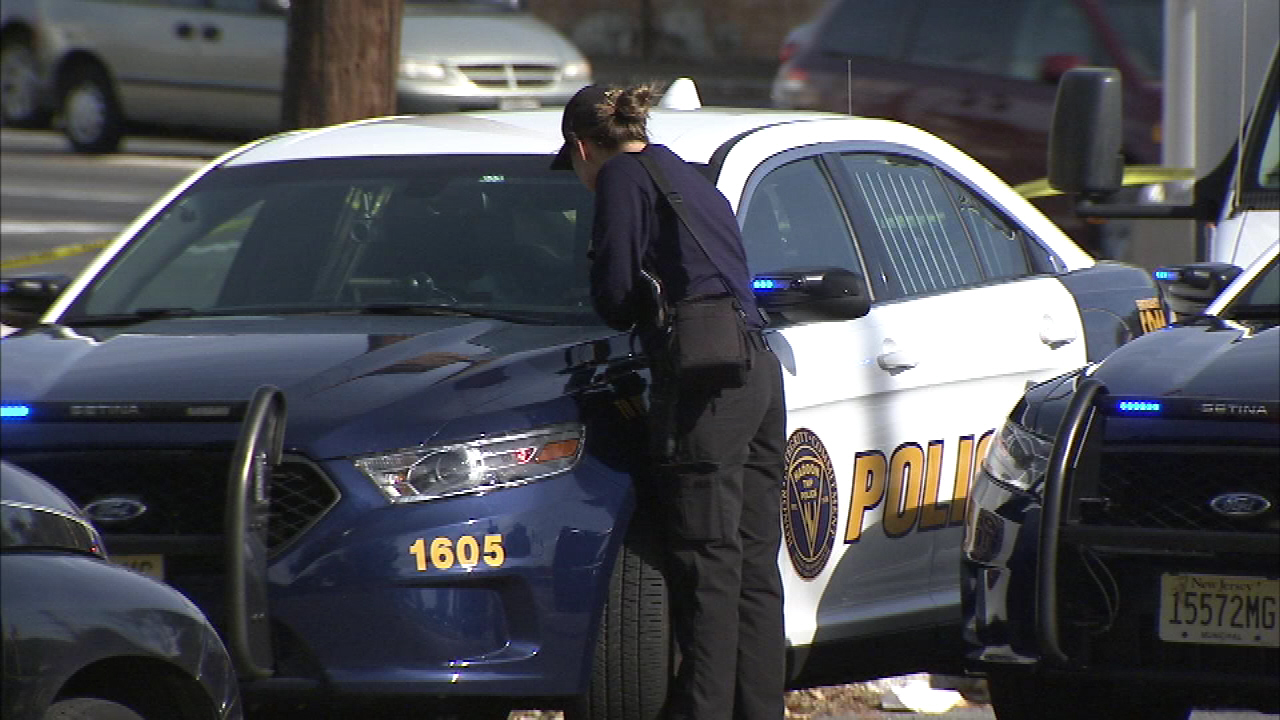 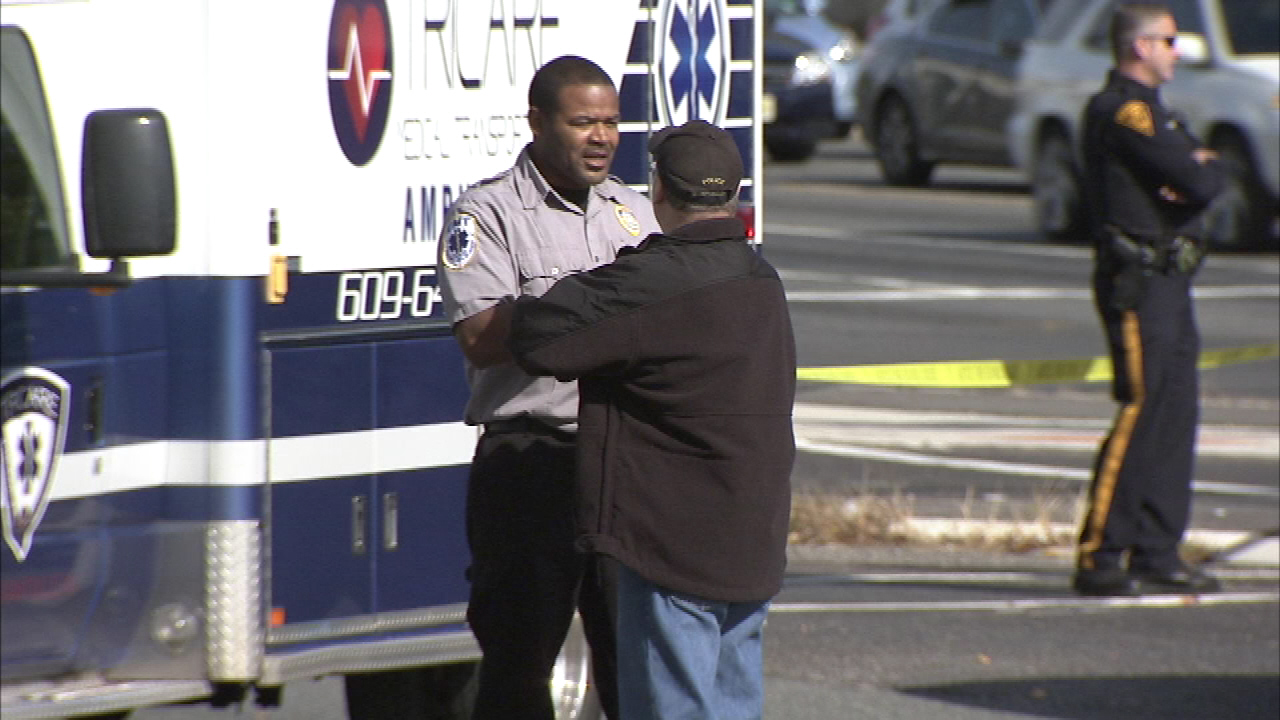 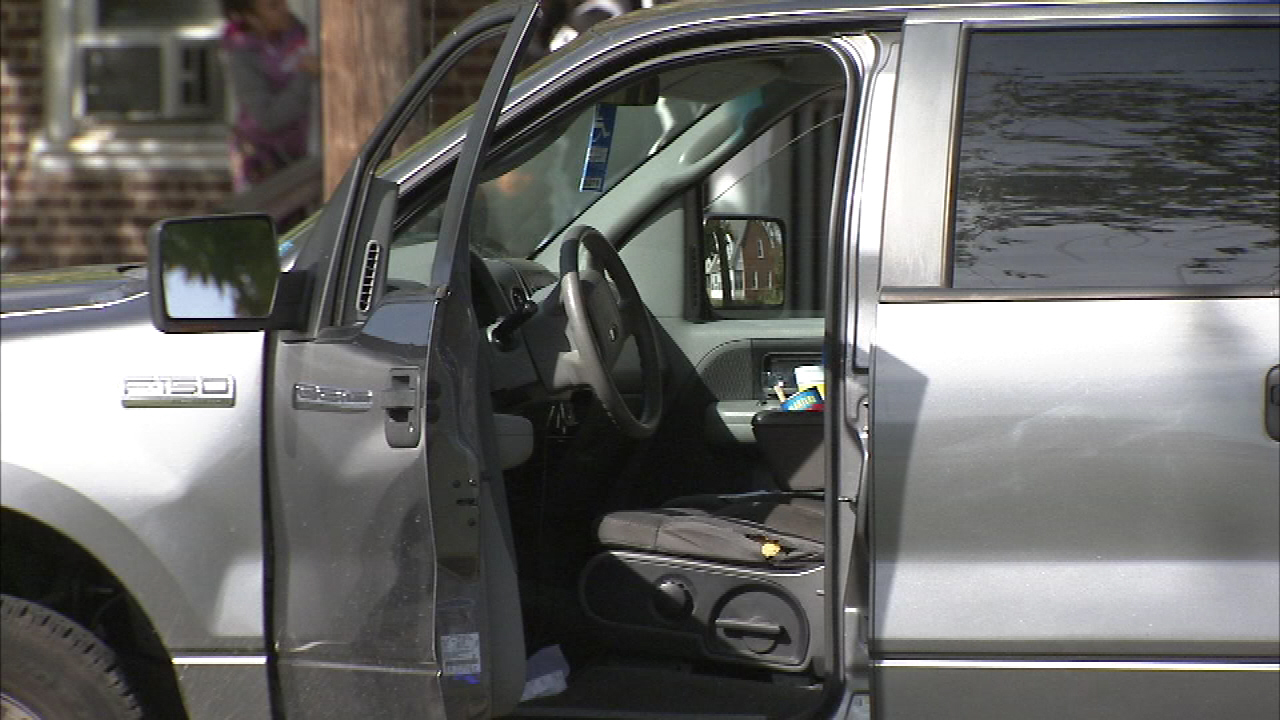 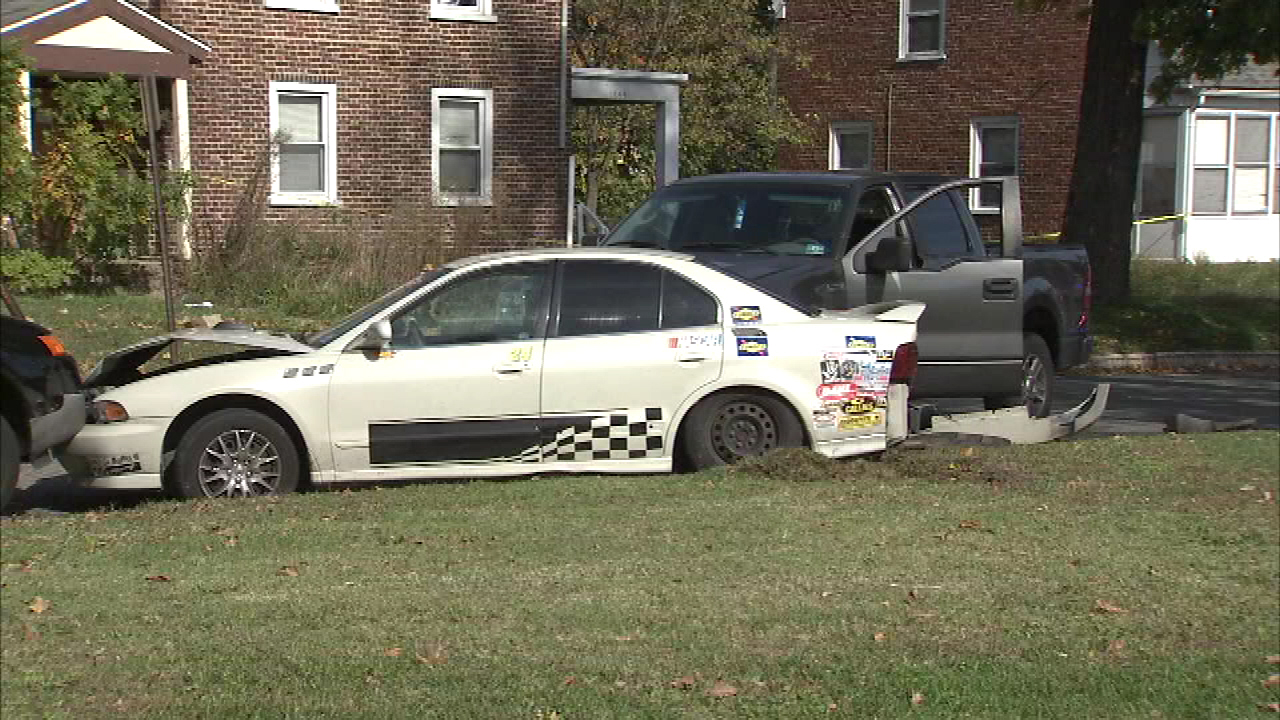 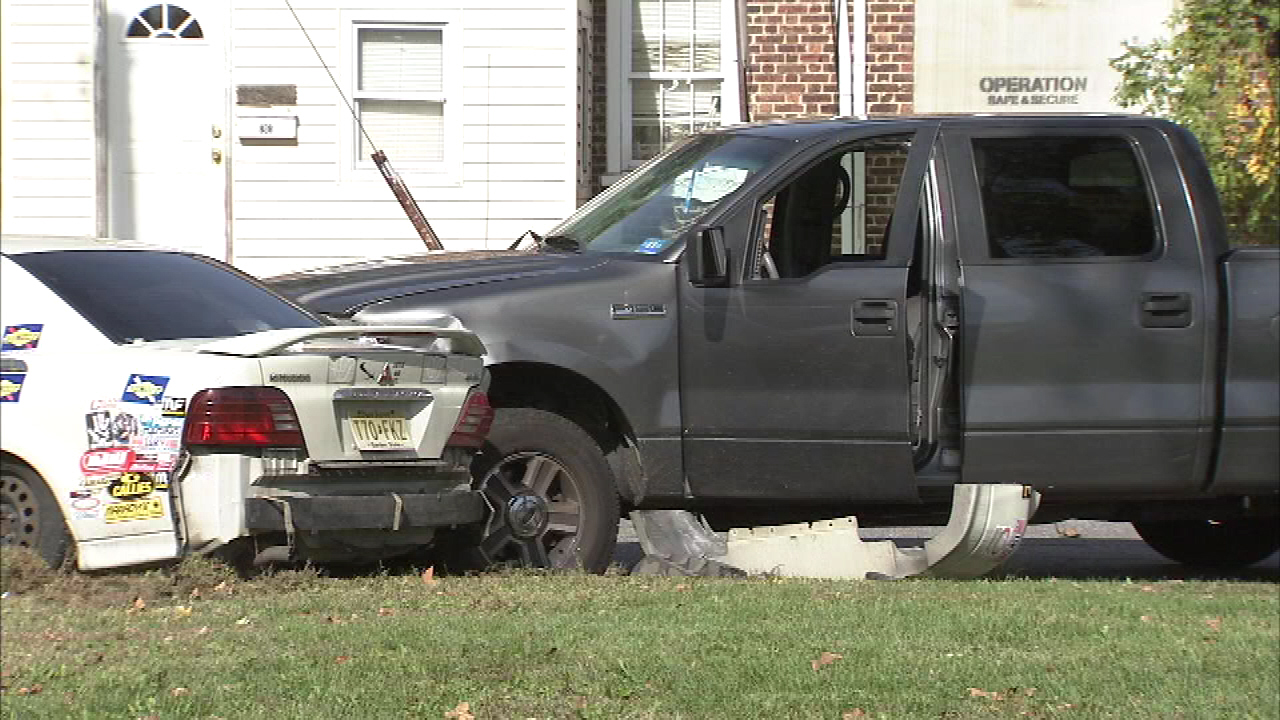 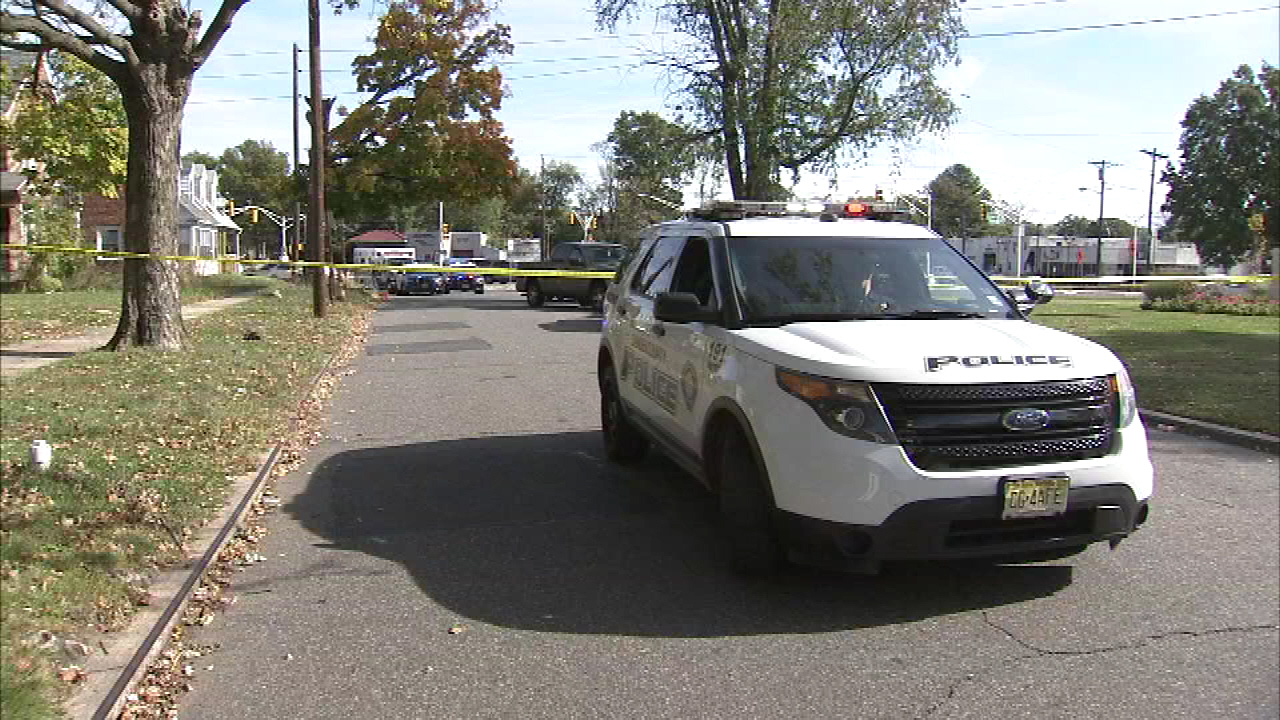 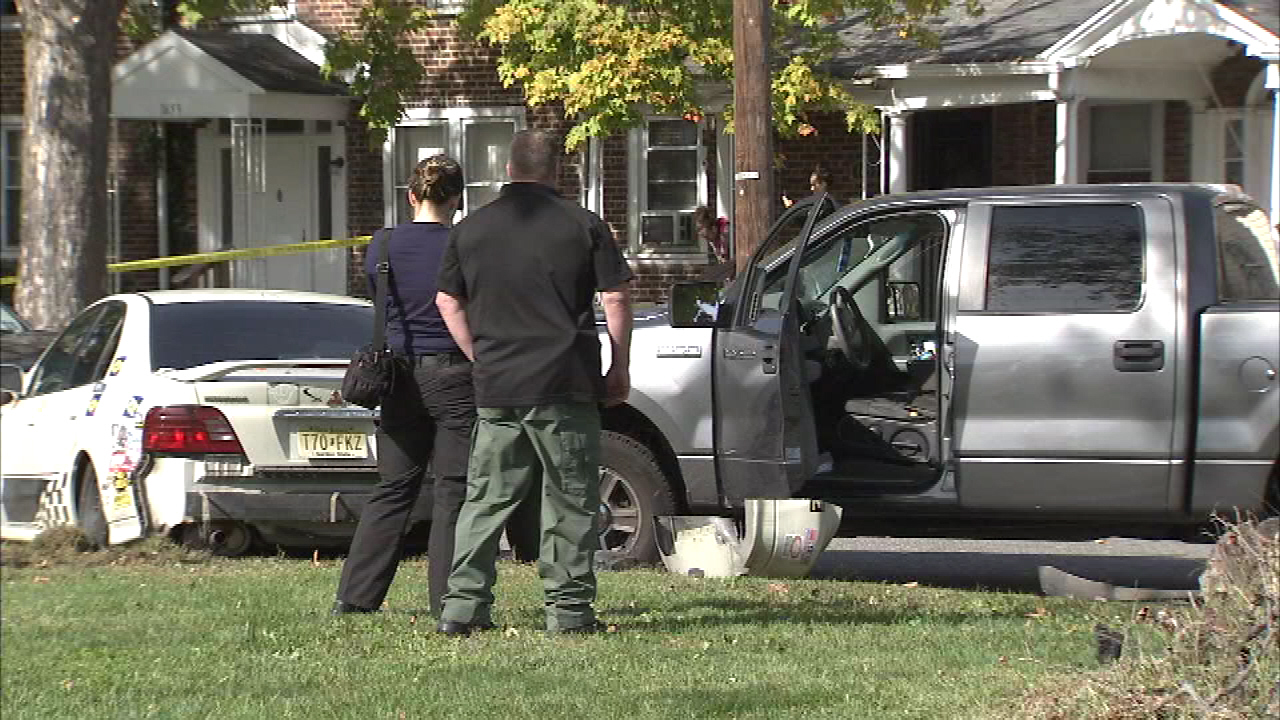 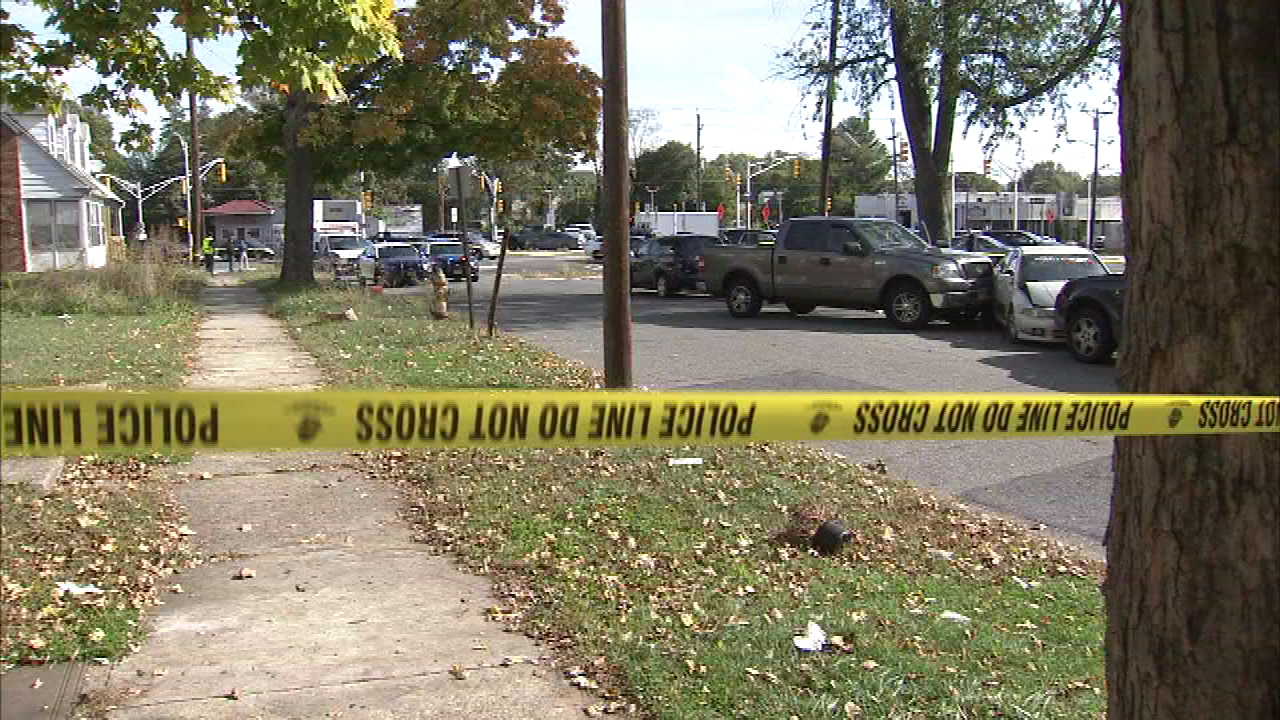 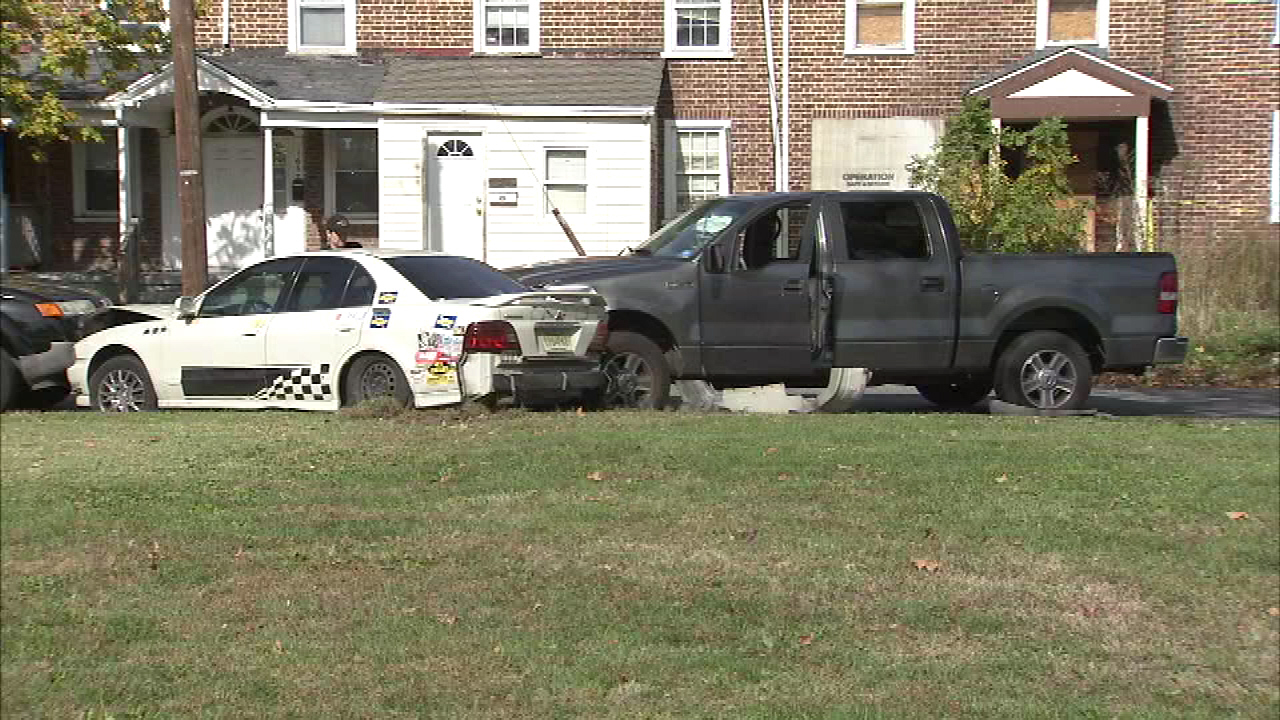 "Do me a favor. Shut the car off," the officer is heard to say.

The footage shows Brown attempting to drive away, smashing into nearby parked cars. The officer repeatedly orders him to get out of the pickup truck. Eventually the man complies, with his hands up.

But instead of getting on the ground as the officer orders, Brown runs away.

As the officer chases and struggles with Brown, the policeman's firearm is heard to go off. The two men bounce off of a car and onto the ground where Brown, who was shot in the leg, is eventually subdued.

"I didn't realize it happened the way it did," said Amya Lugo, who lives across the street with her mother.

They saw the video for the first time on Friday.

"I just thought the cop shot the guy out of just anger and wanted him to be scared. I didn't know it was like all that happened, so the cop had a purpose to pull his gun out," she said.

Angela Yancey's car was heavily damaged in the incident. After seeing the dashcam video she has little sympathy for Edmond Brown.

"You got shot because you didn't listen. Should have stopped and did what you had to do and everything could have been prevented. Now we don't have a car because he decided he wants to do some dumb stuff," she said.

Brown was being held in lieu of $100,000 bail. In accordance with protocol, the officer has been placed on administrative leave and the prosecutor's office is investigating.