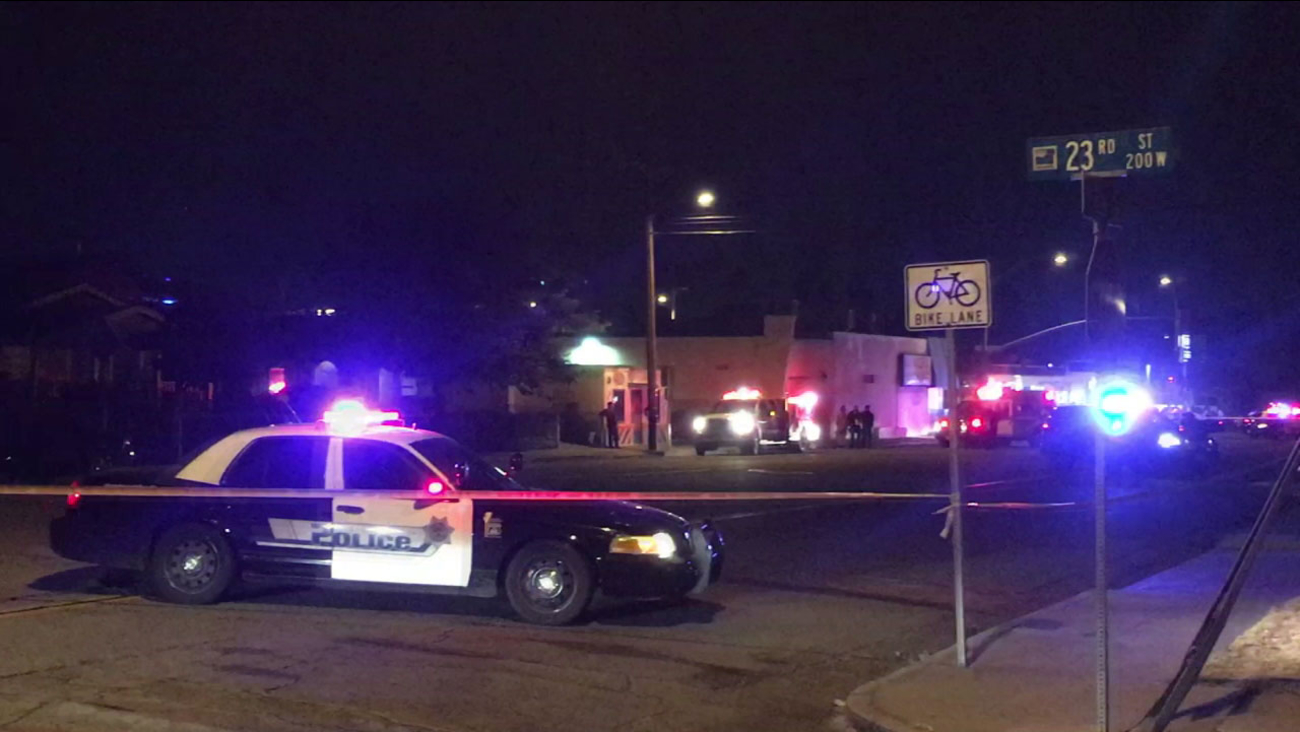 SAN BERNARDINO, Calif. (KABC) -- Police shot a driver they say was armed with a sawed-off shotgun in San Bernardino on Saturday.