KABC
By Jory Rand and ABC7.com staff
WATTS, LOS ANGELES (KABC) -- A massive police presence descended on a Watts neighborhood after a gunman opened fire near a group of children, wounding a 7-year-old boy, police and witnesses said.

Dozens of police cars and fire vehicles were on the scene and about six blocks were taped off to traffic in the area of Wilmington Avenue and 111th Street as police searched for the shooter.

Vanessa Sanchez saw her little brother Joseph get shot in the leg.

Authorities said the shooting victim was listed in stable condition. 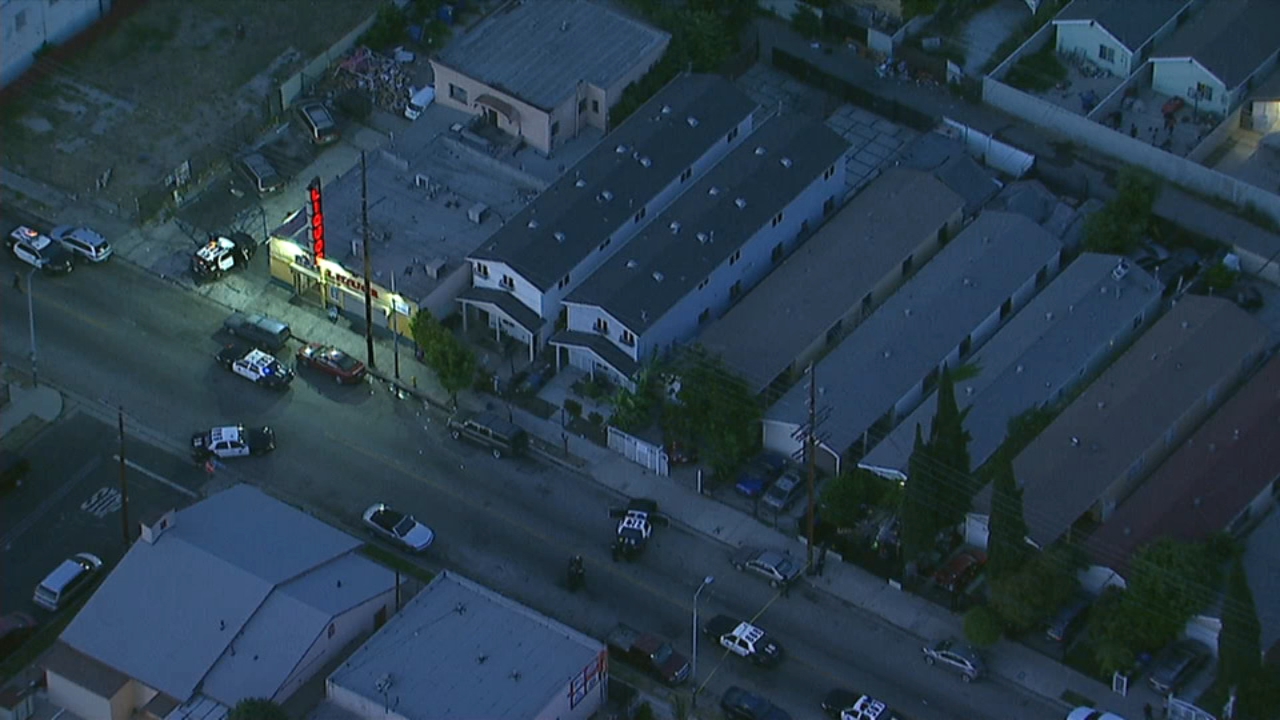 A massive police presence descended on a Watts neighborhood after a report of a shooting Wednesday night.

Sanchez witnessed the gunman get out of a car and open fire with a rifle, hitting Joseph in the leg.

"I saw the guy got out with a rifle. As soon as I saw that, I knew automatically something was gonna happen. I told the kids run inside, run inside."

Sanchez said her brother ran upstairs before anybody had even realized he had been struck. 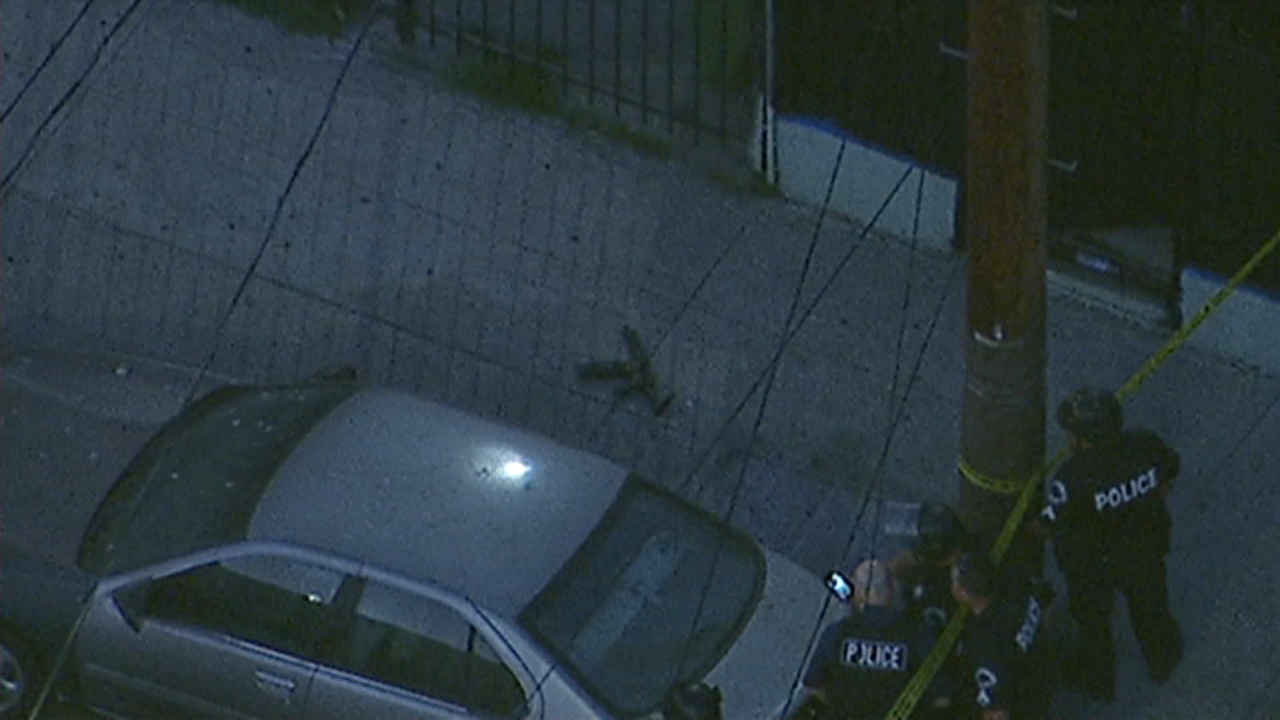 A short-barreled rifle is seen on the ground near the scene of a child shooting in Watts.

The shooting was reported around 7:40 p.m. The motive and intended target was still under investigation. Police are looking into whether it was gang-related.

Officers were in the area at the time of the shooting and gave chase to the gunman, but the search continued through the evening.

A weapon that appeared to be a short-barreled assault-style rifle was recovered at the scene.
The location is in a residential neighborhood located about two blocks from the landmark Watts Towers.
Report a correction or typo
Related topics:
wattslos angeleslos angeles countychild injuredshootingviolence
Copyright © 2021 KABC-TV. All Rights Reserved.
More Videos
From CNN Newsource affiliates
TOP STORIES