Former city of Lynwood employee Marisela Santana is the second woman to accuse the former mayor pro tem. She said Hernandez sexually harassed and retaliated against her, and she's now calling for his resignation.

Her attorney, Lisa Bloom, said Santana hopes that by speaking out, other women who are afraid will come forward.

Santana served as Lynwood's public information officer between 2012 and 2016.

"I was wronged by this individual in the worst way, I lost my job because he wanted me out. I declined his invitation to be more than friends with him and then everything changed. For more than two years, he targeted my work and did everything he could to discredit me in the community. Once he was appointed Mayor in 2015-16, he forced the then City Manager to terminate my employment with the City," Santana said in a press release.

Santana said that upon Hernandez being elected to the City Council in November 2013, her duties as PIO drastically changed before her termination, including no longer being allowed to work with the city's Chamber of Commerce or local businesses.

Earlier this year, another city employee, Monica Ochoa, came forward, claiming Hernandez made inappropriate comments about her appearance and that he said he wanted to kiss her. 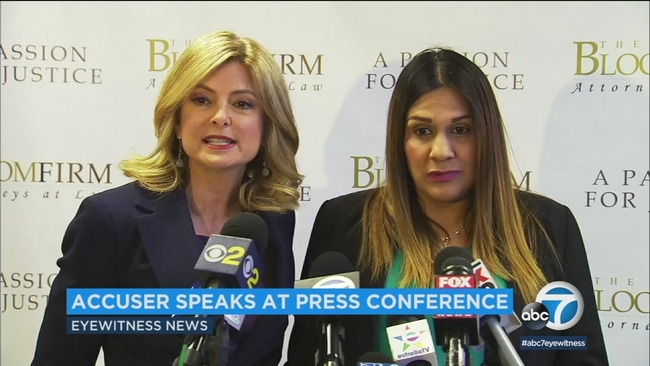 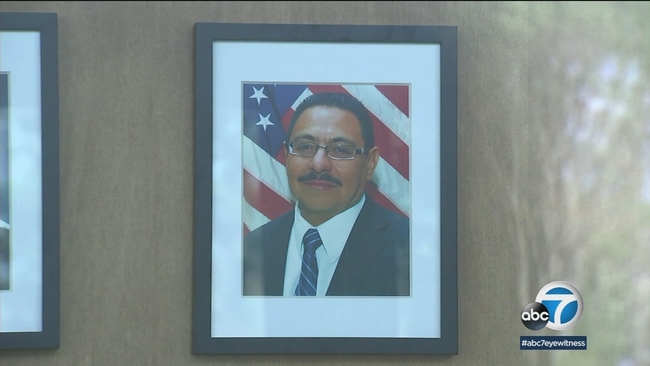