WPVI
WILMINGTON, Del. -- A Delaware boy allegedly bullied because his last name is Trump will be one of the president's special guests at the State of the Union address Tuesday night.

The school agreed to change Joshua's last name to his father's name in their system.
Report a correction or typo
Related topics:
politicsdelawarechildrenbullyingu.s. & worldstate of the union
Copyright © 2021 WPVI-TV. All Rights Reserved.
RELATED 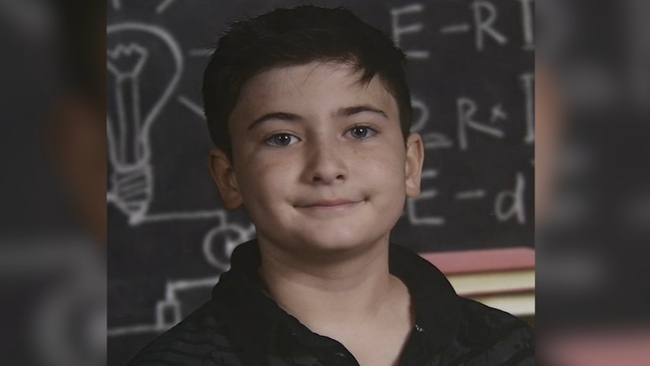