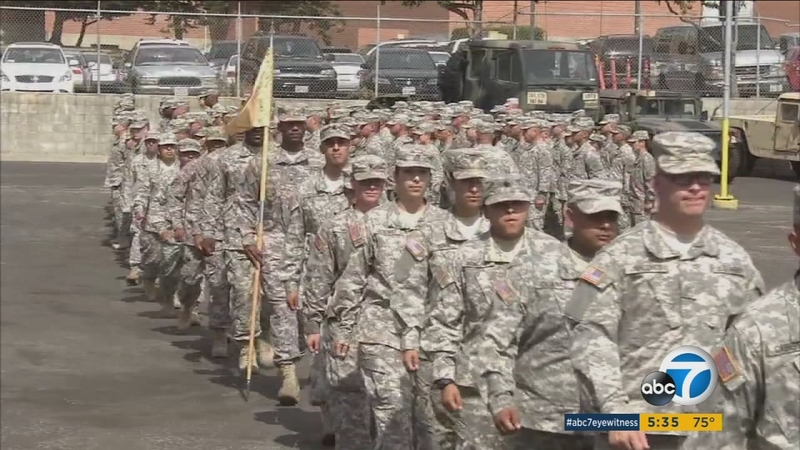 ALHAMBRA, Calif. (KABC) -- The California National Guard needed more troops during the height of the fighting in Iraq and Afghanistan and turned to bonuses to entice soldiers from across the country to re-enlist.

Master Sgt. Richard Mosley was one of the thousands who accepted the bonuses and enlisted, yet years later he began receiving threatening letters from the military demanding that the bonus money and more be paid back.

"I was shocked. I did everything I thought right. I signed the contract. I've held up my end of the deal," Mosley said.

Eyewitness News first reported the story in 2013, and over the past three years, Mosley and thousands of other California National Guard members have been fighting for lawmakers to take up their case.

Only within the last few weeks did the government acknowledge their plight.

"It's time for a bi-partisan permanent fix that makes this right," Chu said.

Despite the plan, some veterans are unhappy with the timing of these efforts, saying lawmakers have been slow to focus on veteran issues until elections come around.

When asked why the National Guard repayment ordeal was allowed to fester for so many years, the congresswomen replied no one told them about it.

"I think they did a pretty poor job of contacting members of Congress. We went back through every form of correspondence, email, we were not contacted," Hahn said.

However, Mosley, who suffers from post-traumatic stress disorder, said that while Hahn and Chu may not have been personally notified, other members of Congress from California certainly were.

"We took care of our soldiers, our brothers and sisters to our right and our left overseas, I wouldn't be doing my part if I'm not willing to share the story," he said. 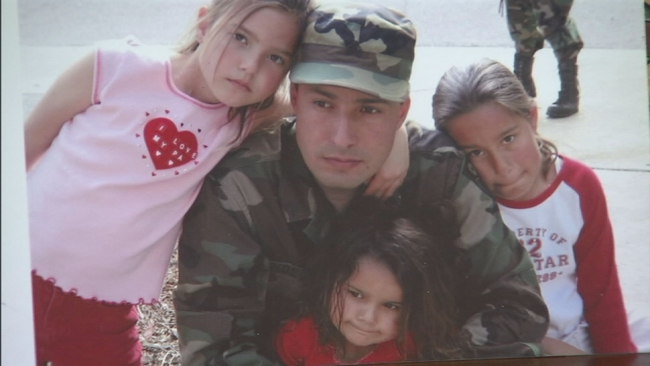