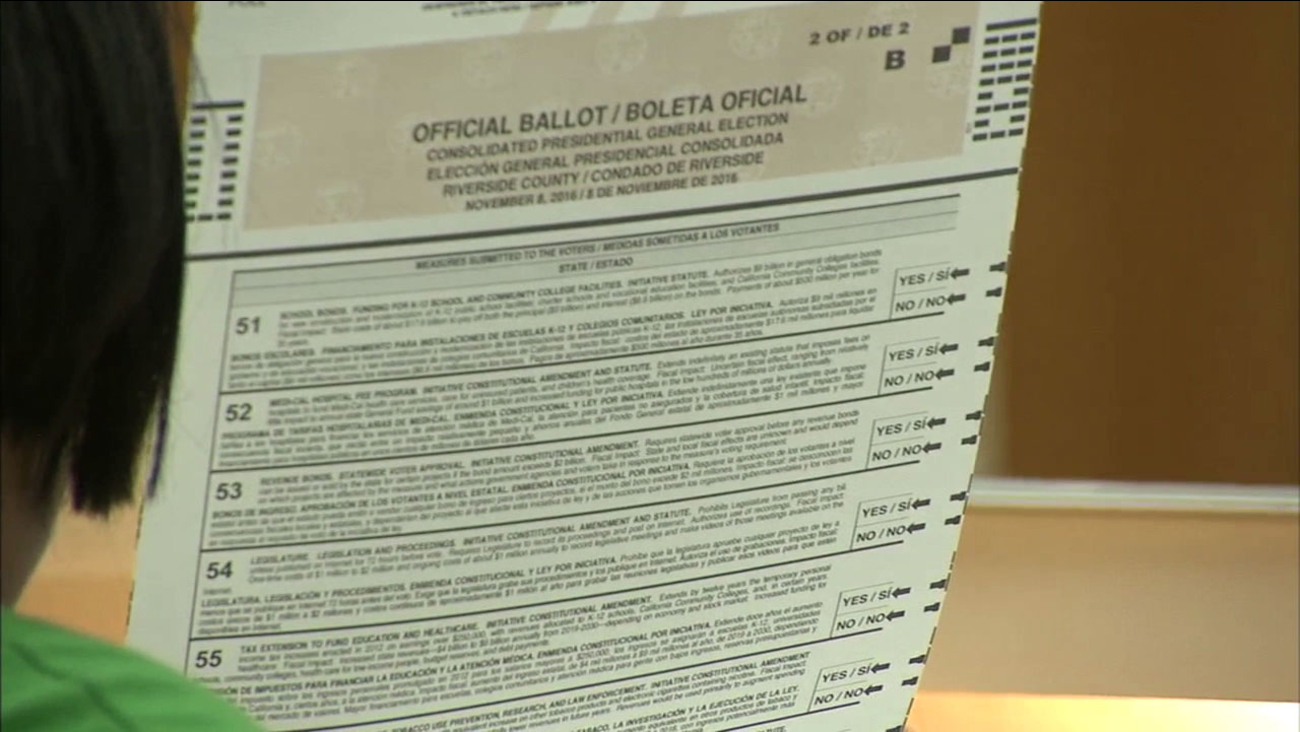 Prop. 62 abolish the death penalty: This measure would end the death penalty in California and replace it with a maximum penalty of life in prison. It would also apply retroactively to inmates already condemned to death row.

Supporters argued it would save the state up to $150 million in legal costs related to the lengthy appeals process for death penalty cases. They also noted that although California has had the death penalty in place since 1978, it has only carried out 13 executions - and none in the last decade.

Opponents argued those who commit the worst crimes should face the ultimate penalty.

Many opponents of Prop. 62 instead supported Proposition 66, which sought to expedite the appeals process in death penalty cases, meaning more executions would likely be held and with a shorter wait after the initial verdict.

California voters approved Proposition 56 to put a $2 per pack tax on cigarettes.

Prop. 56 cigarette tax: This measure would add a $2 tax per pack to cigarettes and other tobacco products, including e-cigarettes.

The measure was one of the more controversial of 17 statewide measures voters had to sort through on Tuesday.

It would generate about $1 billion to $1.4 billion according to the state legislative analyst and most of the funds would go to various health care programs for low-income Californians.

Related: What happens if Prop. 64 to legalize recreational marijuana passes?

Supporters, including the American Cancer Society, argued it would save lives by getting people to quit smoking and it would fund healthcare costs associated with the consequences of tobacco use.

Opponents argued it was written to benefit health insurance companies and other wealthy special interests and wouldn't provide the benefits promised by its advocates.