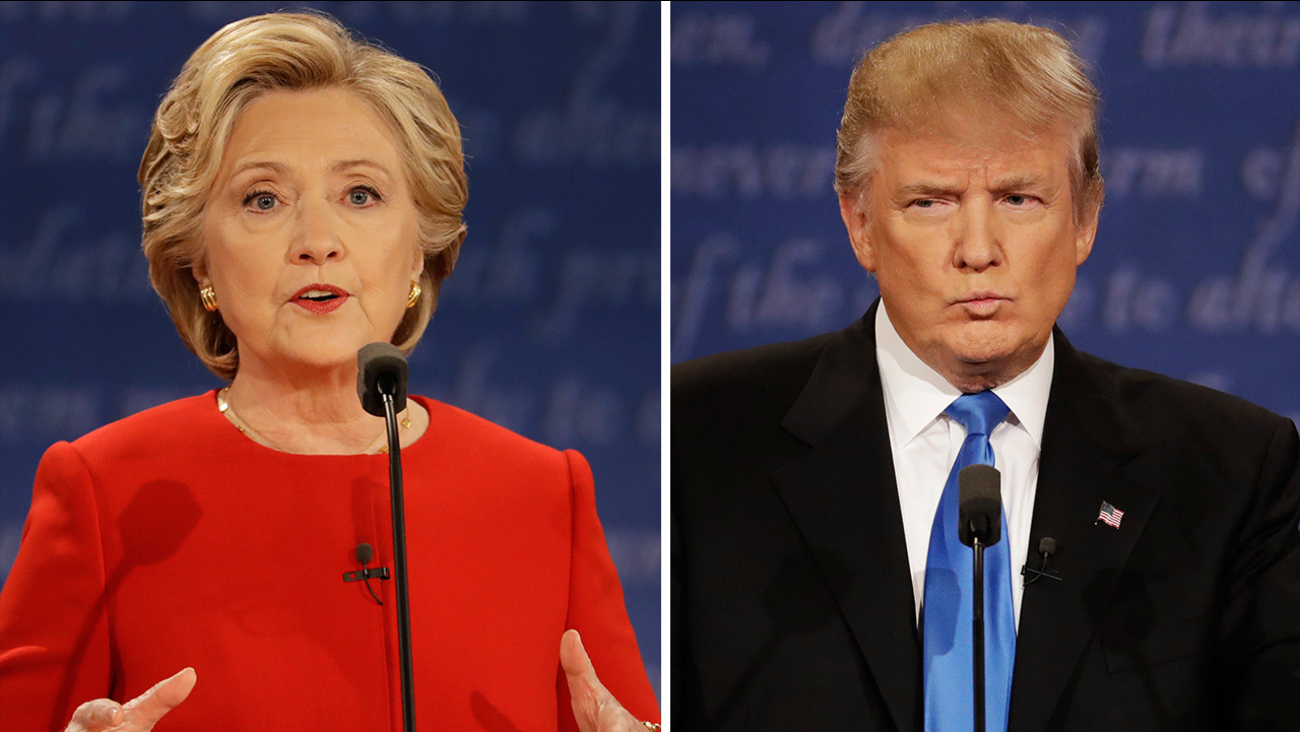 3. Is yours more a vote FOR Donald Trump, or more a vote AGAINST Hillary Clinton?
56% For Trump
43% Against Clinton
1% Not Sure

5. Is yours more a vote FOR Hillary Clinton or more a vote AGAINST Donald Trump?
73% For Clinton
25% Against Trump
2% Not Sure

7. Is yours more a vote FOR Gary Johnson? A vote AGAINST Donald Trump? Or a vote AGAINST Hillary Clinton?
41% For Johnson
21% Against Trump
29% Against Clinton
9% Not Sure

8. Is yours more a vote FOR Jill Stein? A vote AGAINST Hillary Clinton? Or a vote AGAINST Donald Trump?
27% For Stein
45% Against Clinton
24% Against Trump
5% Not Sure

10. In the election for United States Senator from California, if you were filling out your ballot right now, who would you vote for? (names rotated) Democrat Kamala Harris? Or Democrat Loretta Sanchez?
40% Harris
29% Sanchez
31% Undecided

13. Proposition 63 is known as the Firearms and Ammunition Sales Initiative. A YES vote would require persons who want to buy ammunition to pass a background check with the California Department of Justice. And Proposition 63 would make it against the law to possess large-capacity ammunition containers, known as magazines. Will you vote YES on 63, to require background checks on ammo purchases and to make large-capacity magazines illegal? Or will you vote NO on 63, which would leave the existing system in place?
64% Yes On 63
30% No On 63
6% Undecided
1% Will Not Vote

27. In the community where you live, do the police treat everyone the same? Or, are the police tougher on some groups than others?
53% Treat Everyone The Same
28% Tougher On Some Groups
19% Not Sure
Related topics:
politicsvotingdemocratselectiondonald trumprepublicansmarijuanaballot measurepresidential racegun laws2016 electioncigaretteshillary clintondeath penalty
Copyright © 2021 KABC-TV. All Rights Reserved.
RELATED 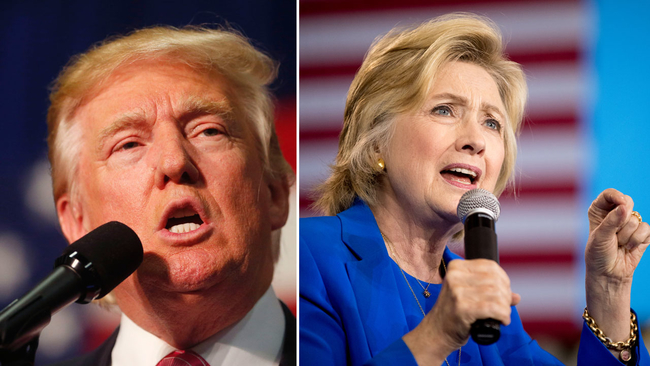 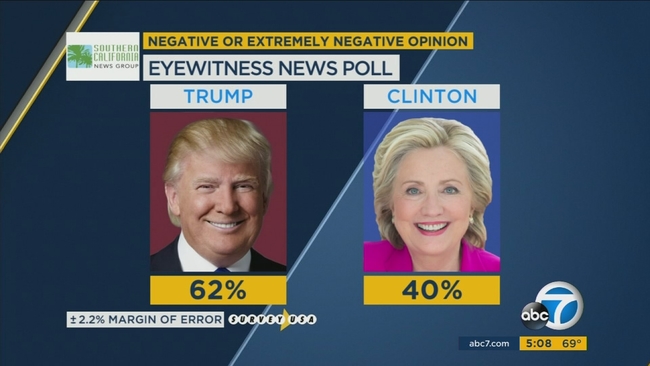