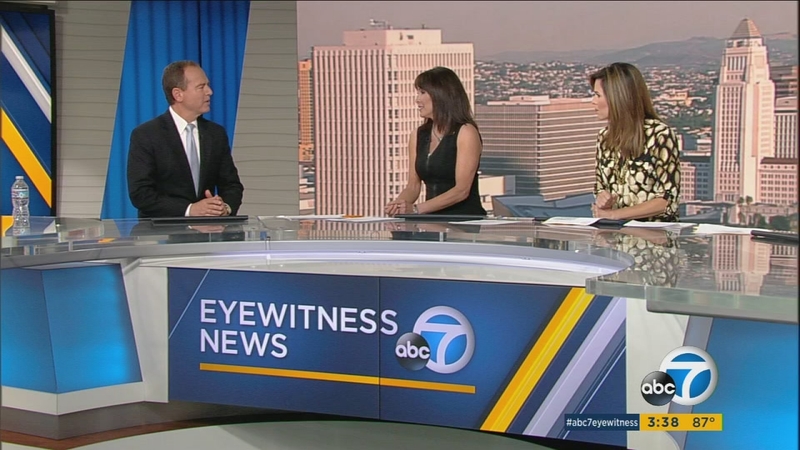 LOS ANGELES (KABC) -- Congressman Adam Schiff headed to the ABC7 newsroom to discuss what's next for the Democratic Party after the shocking election.

He also talked about the series of protests across the country that have been going on since Donald Trump was elected president on Tuesday.

Schiff, who was a big Hillary Clinton supporter, said her concession speech and President Barack Obama's had the right message.