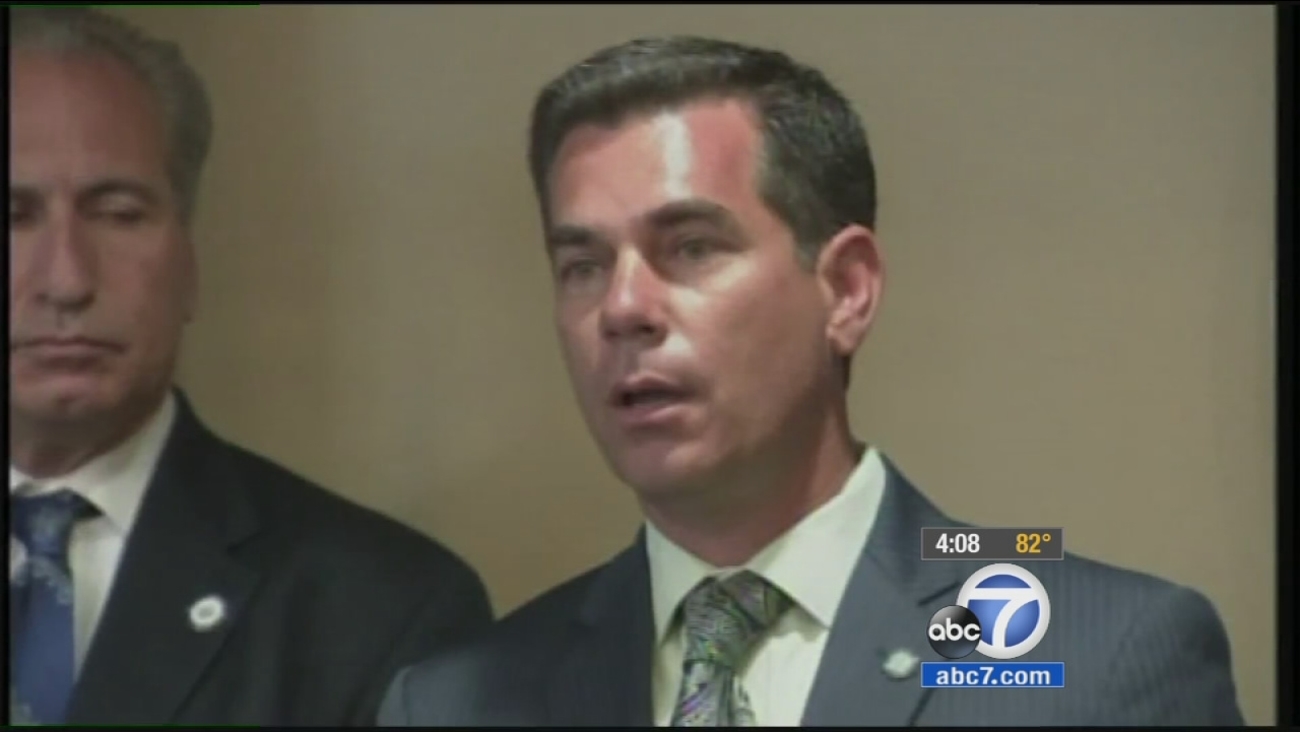 MURRIETA, Calif. (KABC) -- Former Murrieta Mayor Alan Long has been re-elected to the city council after resigning two weeks ago. Long was arrested on suspicion of felony DUI following a crash that injured four teenage girls.

On Tuesday, Long finished in the top three, with 17 percent of the vote, regaining a seat on the city council.

"I want to make it very clear that while I am resigning my position as mayor and as a member of the city council, I am not withdrawing from the current election," Long said on Oct. 20. "To the people of Murrieta, I believe that once all facts regarding the event have been revealed and the legal due process is complete that I will be exonerated."

Long pleaded not guilty, despite a blood-alcohol level of .08, which is the legal limit. He is also facing enhancements for bodily injury in the crash.

Despite the controversy, voters are giving Long another opportunity to represent them.

"We had that immigration thing, and now this. I don't think it makes us look good," said Frances.

"He shouldn't have been drinking and out there driving," said Murrieta resident Sheila Ramirez. "He's one of our elected officials. So I didn't vote for him."

"Everybody gets into trouble, nobody is perfect," said Murrieta resident Fidel Cueves. "At least he admitted it and he's taking care of it."

"I think Alan did a fine job while he was in and I do believe that everybody is entitled to a mistake, and it shouldn't be held against him, and I think he is going to do a fine job," said Murrieta resident Donald Descoteaux.

Long did not return calls to Eyewitness News. He is set to be arraigned on December 11.