Free 'Made in America' tickets given to LA city officials

The Mayor's office said many of the tickets were doled out to most of the city council members.

Councilman Mitch O'Farrell said his office turned away the free tickets to avoid any appearance of wrongdoing.

Aides to the mayor said he did nothing wrong by taking all those tickets and no laws were broken in accepting them.

"This ticket is pursuant to city policy, as well as state law, that allows us to distribute tickets particularly at events that are held on the steps of City Hall," Mayor's spokesman Yusef Robb said.

Los Angeles city ethics rules ban city officials from accepting gifts worth more than $100 from companies doing business with the city. Robb said those rules don't apply to the festival because the event was sponsored by the city.

"What we wanted to do was give the City Council the opportunity to see firsthand how the concert they voted for was a good thing for Los Angeles, because we want to see the show here next year and we want to see many more shows like this in the years to come," Robb said.

Meanwhile, some residents don't seem too fazed by the free ticket flap.

The Mayor's staff adds that roughly 500 of the concert tickets were given away to local charities and members of the community who couldn't afford to go. 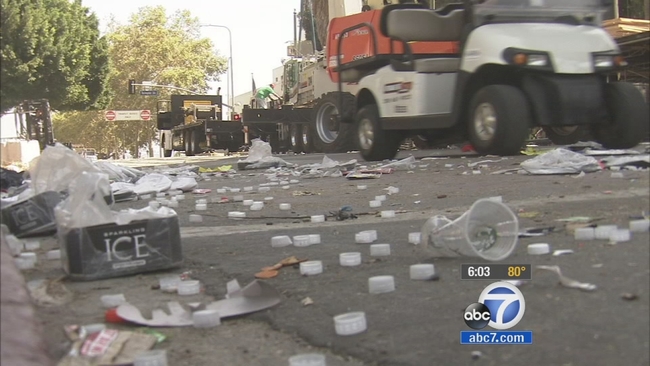 Made in America: A success or inconvenience? 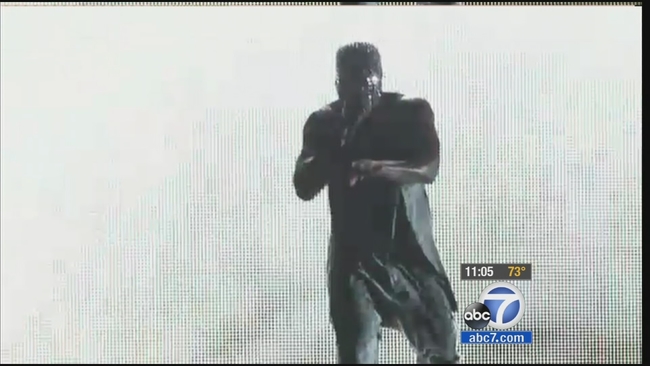