KFSN
FRESNO, Calif. -- The latest project report for the high-speed rail suggests a $1.8 billion cost increase for the Central Valley segment from Bakersfield, Fresno and Merced.

But, nearly half of the increase would go to a reserve fund to cover unexpected costs. High-speed rail supporter, former Fresno County Supervisor Henry Perea, says cost overruns are not unexpected.

"People have to remember this is the biggest infrastructure project in the United States today and there are going to be problems and there have been and you acknowldedge them and you fix them," he said. "And I think that's where Governor Newsom has been focused right now."

"Our conservative estimate of funding shows we have the funding to deliver fully electrified, high-speed trains connecting 171 miles from Merced to Fresno to Bakersfield, while we complete our important environmental work statewide and continue to make key investments in the Bay Area and Southern California."

But Assemblymember Jim Patterson (R-Fresno), a critic of the project, says the plan calls for the possiblity of running low-speed amtrak trains on the system.

"They will simply run slow speed Amtrak on top of billions of dollars of high speed concrete," he said.

However, the report says that would be a temporary option, and the goal is high speed service through the Central Valley that would trim 90 to 100 minutes off a current ride from Bakersfield to Merced.

"Oh absolutely, it infuses millions of dollars into the local economy, Madera, Fresno and now we are going into Kern County," he said.

The High-Speed Rail authority says additional federal fnding is needed. Congressman Jim Costa told the House Transportation Committee the Federal Government he believes Tuesday's meeting between leading Democrats and the President could pay off for the rail system.

"We need the Feds to step up to the plate," Costa said.

But, projects for the plan and funding for the $2 trillion infrastructure plan have yet to be determined.

The report expects the Bakersfield to Fresno to Merced route to be completed by 2028. The rest of the system, from the Bay area to LA, will take at least another 10 years later.
Report a correction or typo
Related topics:
politicspoliticscalifornia state senatehigh speed rail
Copyright © 2020 KFSN-TV. All Rights Reserved.
HIGH SPEED RAIL 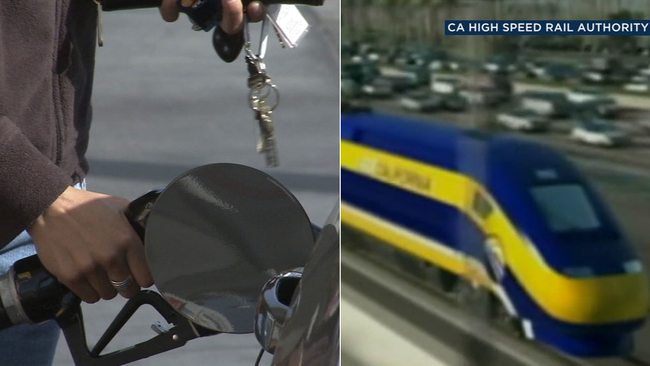 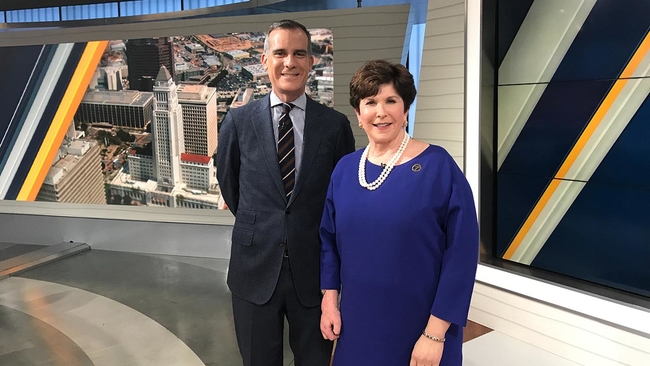