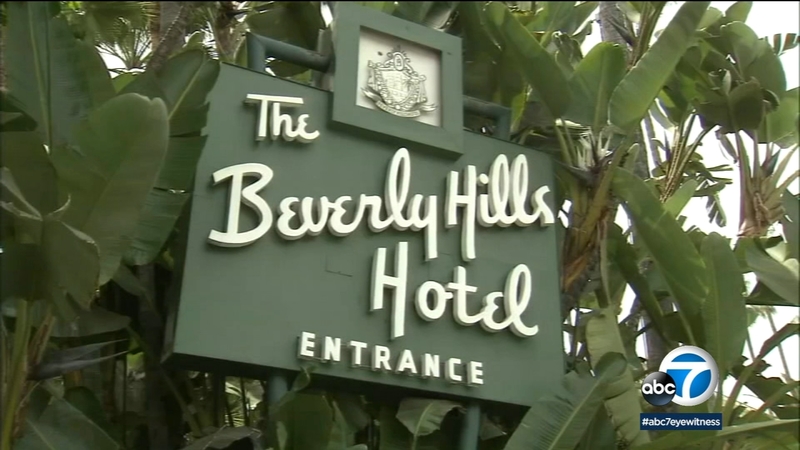 Both hotels are owned by the royal family of Brunei, a country that recently announced new laws that call for a death sentence for LGBTQ people who engage in sex.

LA City Controller Ron Galperin and City Councilman Paul Koretz are among the city leaders calling for the boycott.

"If this is allowed to happen without tremendous outrage and push back, this may happen in other countries more actively," Koretz said.

Actor George Clooney also called for a boycott of the two hotels and several others in Europe owned by the Brunei royal family.

Koretz is introducing a resolution that officially condemns the government of Brunei and boycotts the two hotels unless the laws are repealed.