KABC
By Miriam Hernandez
DOWNTOWN LOS ANGELES (KABC) -- Unified to send a message to Capitol Hill, a coalition of women's rights groups rallied in downtown Los Angeles on Friday in an effort to tell the Senate to reject the confirmation of Brett Kavanaugh.

The "Stop Kavanaugh" rally in front of L.A. City Hall was in coordination with actions across the country. Those in attendance included members of TIME'S UP, Women's March LA Foundation, Alianza Nacional de Campesinas, National Domestic Workers Alliance and Planned Parenthood, among others.

"This is no longer about empathy, this is about what side of humanity will we be on," said Mir Harris of TIME'S UP.

The sentiments on both sides of the issue are in an Exclusive Eyewitness News poll of California voters conducted by Survey USA.

More than half of California found Christine Blasey Ford's story believable, and about one-third found Brett Kavanaugh's testimony believable, according to an exclusive Eyewitness News poll conducted by Survey USA.

"The way he got so angry and defensive, that really told me a lot about his temperament and his character," said Studio City resident Soraya Giaccardi, who was at the protest.

"If anything really bad comes out by the FBI, well then he should be dropped," he said. "I have no problem with that at all."

"I think he is outstanding. He needs to be on the Supreme Court," said Monrovia resident Rudy. "We need conservatives defending our constitution and our rights." 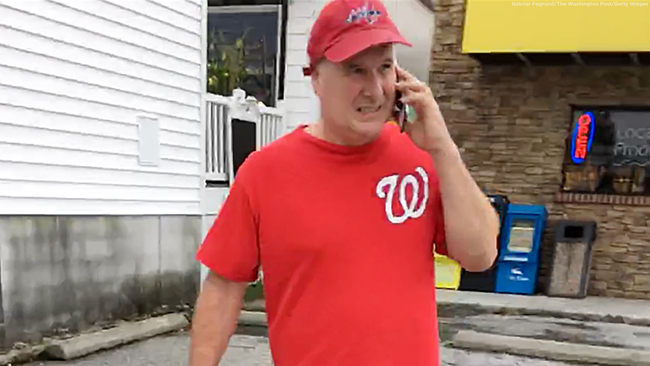 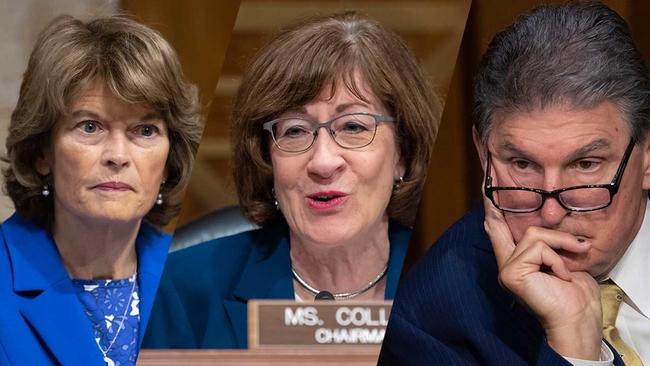 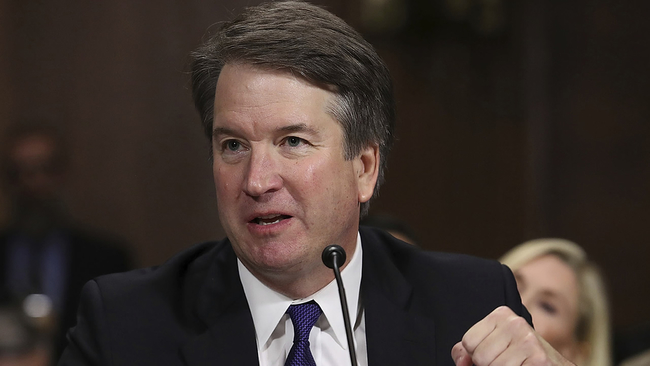 Kavanaugh wrongly claimed he could drink legally in Md. 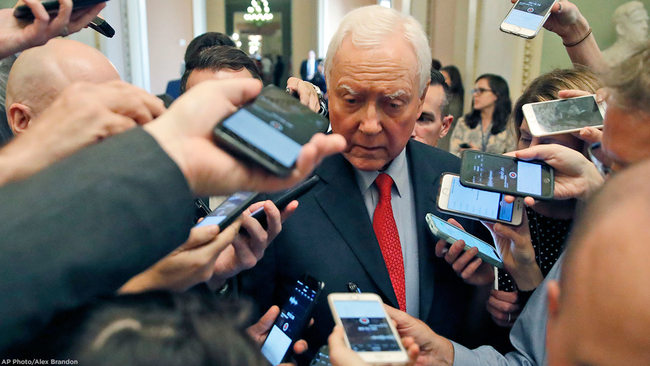