KABC
By Miriam Hernandez and ABC7.com staff
Stories of immigrant success are celebrated and future challenges are assessed on the 7th anniversary of President Barack Obama's executive order implementing DACA, the Deferred Action for Childhood Arrivals.

"The way I see it DACA is on life support. Only the renewals are allowed to continue to have the protection under DACA. There are no renewals," says Melody Klingenfuss with the California Dream Network.

The Supreme Court is set to hear oral arguments on October 4 as several lawsuits were filed alleging the Trump Administration ended DACA illegally.

Klingenfuss says that she is one of thousands who was able to come out of the shadows and thrive.

She was nine years old when she was brought to the United States from Guatemala. At Fairfax High School she excelled in ROTC and academics. She could only get low wage jobs at Olvera Street, The Grove and Santee Alley because she was undocumented.

"Honestly, I didn't have any choice but to keep going, to keep trying to find any job that would allow me keep paying my books, my bus fare, my clothes, everything," says Klingenfuss.

Signing on with DACA changed everything for Klingenfuss. She earned a bachelor's degree, then a master's degree and today she is head of the college branch of the California Dream Network urging students to renew their DACA applications.

Immigrant advocates at the Coalition for Humane Immigrant Rights of Los Angeles Headquarters cheered on a multi-step campaign to sign on more members Thursday, prepare the community for the 2020 census and lobby Congress for immigration reform.

"DACA as an executive action has never been perfect. It was a compromise measure," says Angelica Salas, CHIRLA Executive Director. 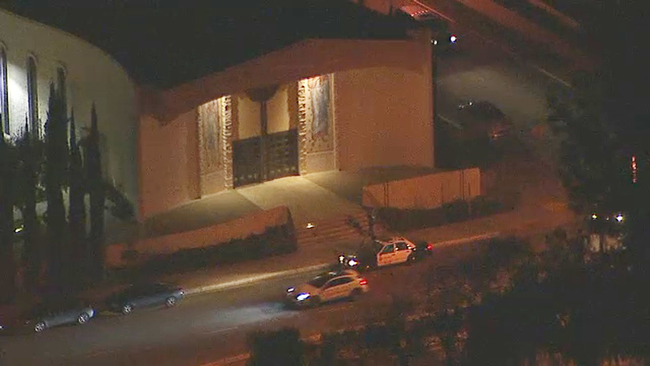 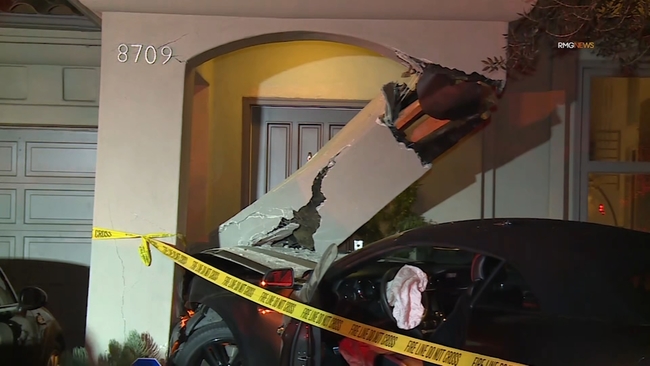