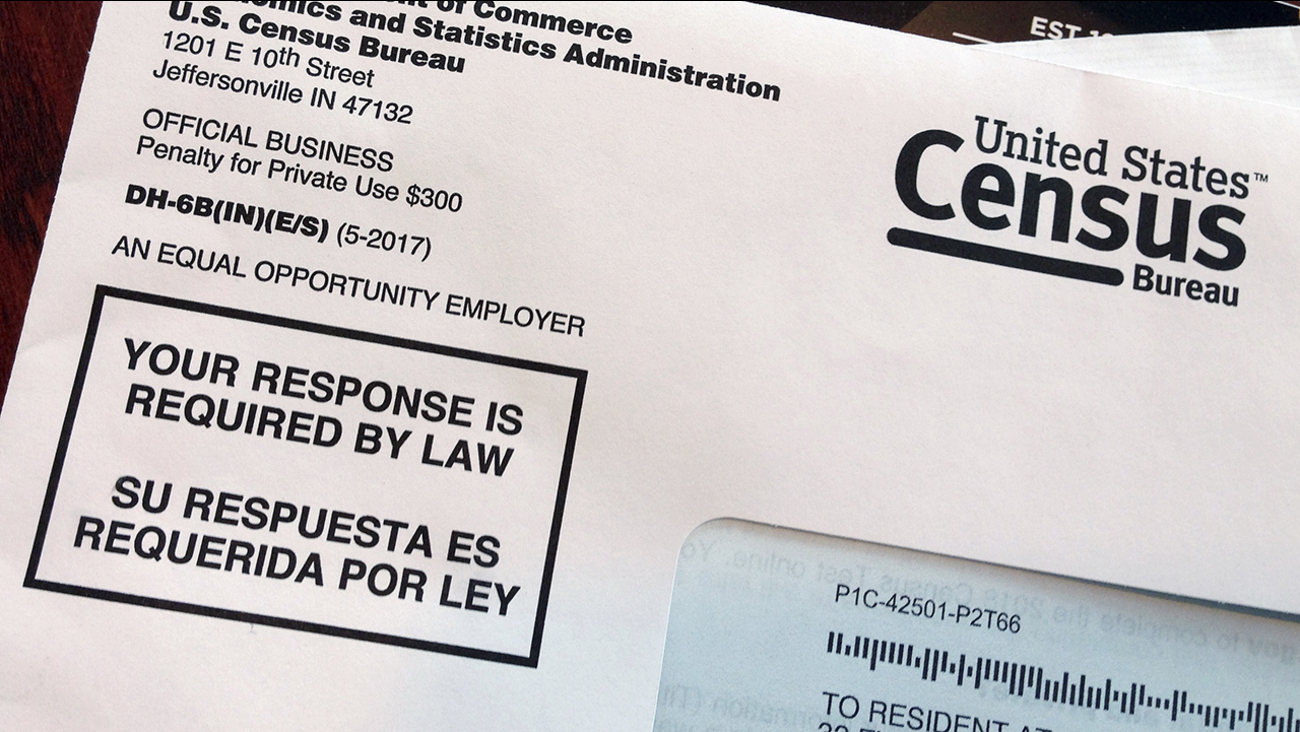 NEW YORK -- A federal judge in New York has barred the Trump administration from adding a question about citizenship to the 2020 census.

U.S. District Judge Jesse Furman said Tuesday that while such a question would be constitutional, U.S. Commerce Secretary Wilbur Ross had added it arbitrarily and not followed proper procedure.

The ruling came in a case in which a dozen states or big cities and immigrants' rights groups argued that adding the question might frighten immigrant households away from participating in the census.

The decision won't be the final word on the matter.

A separate suit on the same issue, filed by the state of California, is underway in San Francisco.