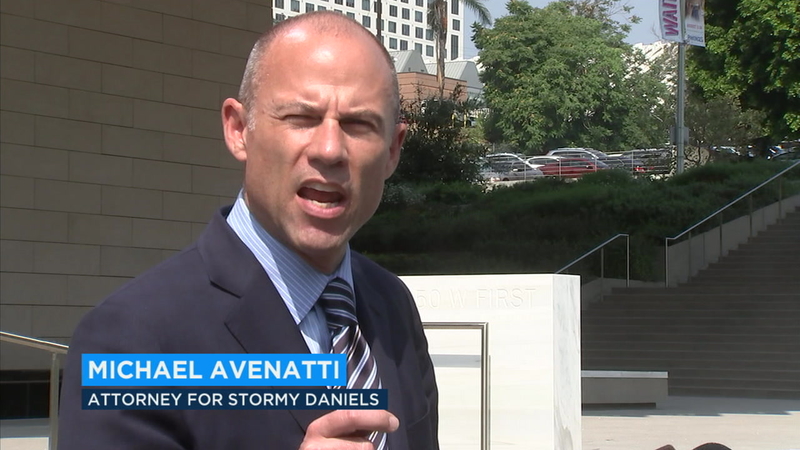 Cohen's lawyer Brent Blakely accused Avenatti of carrying on a campaign in the court of public opinion with 170 appearances on television and 500 tweets regularly disparaging Cohen.

"Frankly, it is unprecedented," Blakely said.

Judge Otero said he is unlikely to issue a gag order, pointing out that the investigation of Cohen in New York is a separate matter from Stormy Daniel's lawsuit against Trump, which is pending in Los Angeles.

"The court has to make an order that does not impose a chilling effect on the First Amendment," Otero said. "That is the most sacred of rights."