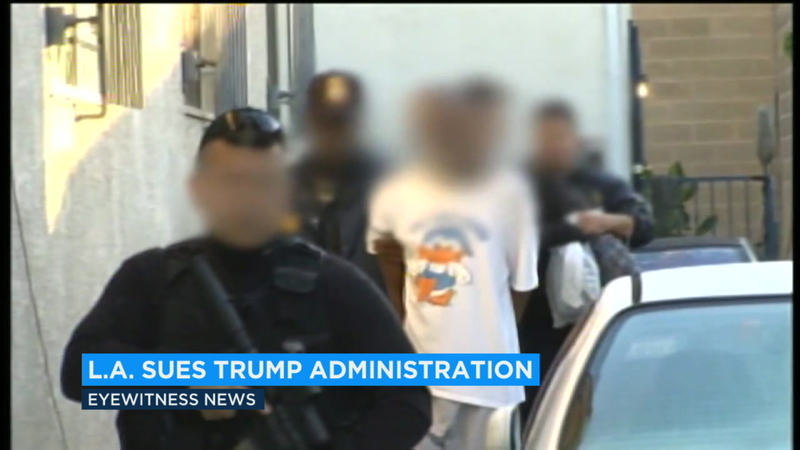 The lawsuit seeks an injunction to stop the Justice Department from imposing immigration enforcement rules on the city in order for it to receive money for the programs.

But last July, Attorney General Jeff Sessions announced new conditions for grant applicants that requires jurisdictions to cooperate with federal immigration laws or they would not be eligible for funding.

Feuer said those requirements were unlawful and "potentially unconstitutional."