KABC
By Josh Haskell
LOS ANGELES (KABC) -- As the mail-in ballots continue to be counted Tuesday, the results are favoring Democrats in some tight races that have not been called in Southern California.

In the 39th Congressional District race, where Republican Young Kim -- who worked for retiring Congressman Ed Royce and was endorsed by him -- is leading Democrat Gil Cisneros by less than 2,000 votes.

As Kim's lead over the lottery winner Cisneros has narrowed, the Republican released a statement that her opponent is desperate to influence the outcome of this race by harassing and intimidating vote counters.

Also in the statement, Kim alleges any continued change in the percentages could reflect "foul play."

As for the race for L.A. County Sheriff, Alex Villanueva leads current LASD Sheriff Jim McDonnell by over 22,000 votes. The L.A. County Registrar's Office says there are 688,000 votes left to be counted.

In Orange County, where Democrat Katie Porter pulled ahead of Republican Congresswoman Mimi Walters by less than 300 votes. On Election Night, Walters was leading Porter by more than 6,000 votes.

In the Orange County District Attorney's race, incumbent Tony Rackauckas has not officially conceded to his longtime rival and current O.C. Supervisor Todd Spitzer, but Rackauckas did issue a statement late Tuesday saying he will be, "working with the new administration to transition the operations in a smooth and efficient manner."
Report a correction or typo
Related topics:
politicscalifornialos angeles countyorange countyvotinglos angeles county sheriff's departmentelection 2018vote 2018election
Copyright © 2020 KABC-TV. All Rights Reserved.
RELATED 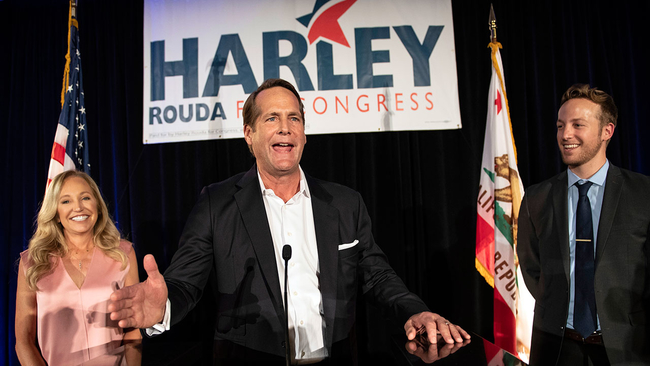 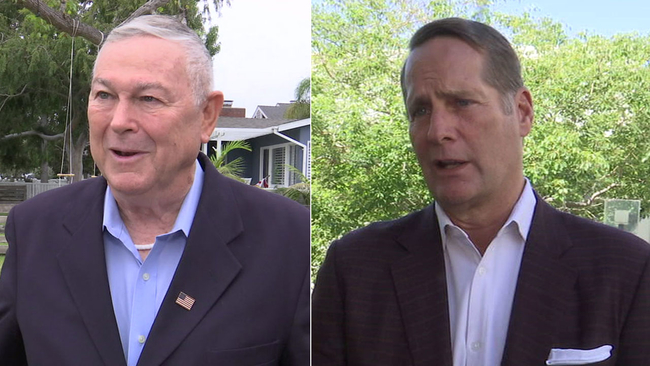 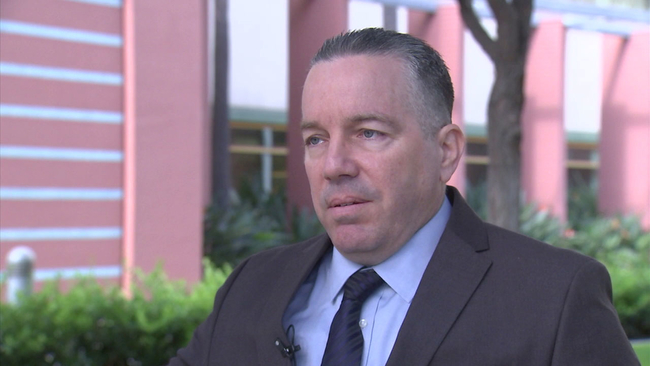 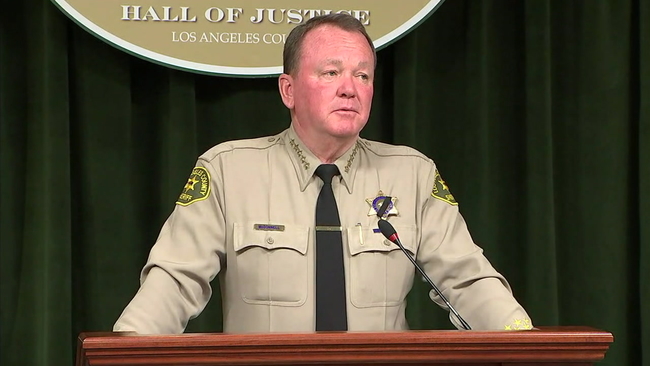