KGO
SAN FRANCISCO -- A plan to split California into three separate states has cleared its first hurdle. Supporters are set to begin collecting signatures to qualify for next year's ballot.

The plan is being funded by Bay Area tech billionaire Tim Draper, who previously funded a similar proposal back in 2014 to divide the state up into sections.

Draper argues that citizens would be better served by three smaller state governments, rather than one large one.

A new California would begin in Los Angeles county and cover most of the coastal areas.

"Creating three new governments three new legislatures, three new governors and then having to disrupt what we have as a state all our prison systems, our higher education systems," said political analyst Steven Maviglio. "I think diversity is what makes California great and this would actually ruin it."

If the measure were to make it on the ballot and be approved by voters it would also still need permission from Congress.
Report a correction or typo
Related topics:
politicscaliforniabudgetlegislationcalifornia legislationsilicon valleycalifornia
Copyright © 2020 KGO-TV. All Rights Reserved.
RELATED 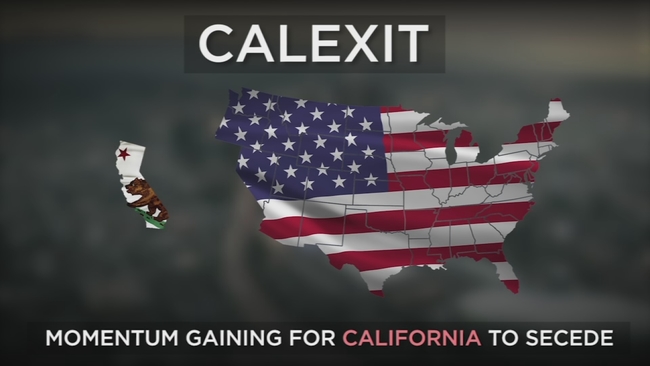