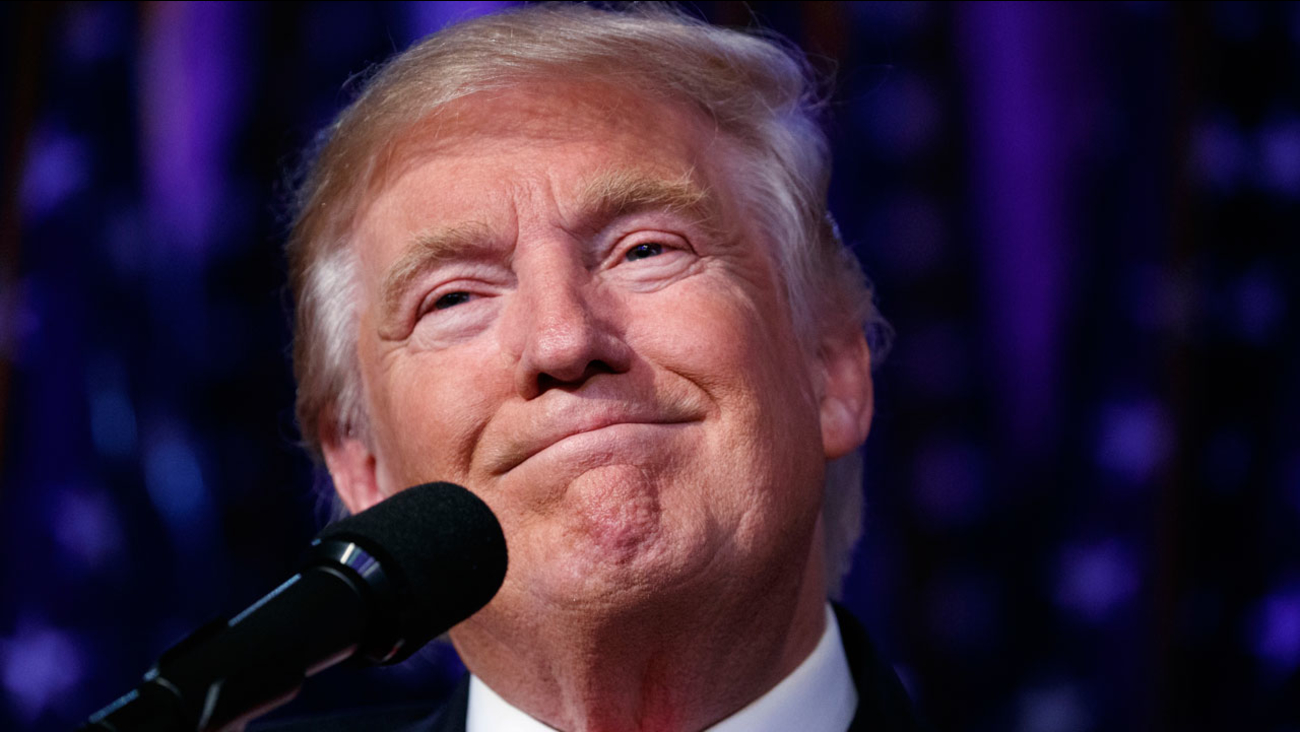 WASHINGTON -- President Donald Trump has told members of his New Jersey golf club that he spends so much time away from Washington because the White House is a "real dump."

The White House did not immediately respond to a request for comment about the account, which appeared in a lengthy article posted on the website golf.com. The story on Trump's complicated love for golf also appears in Sports Illustrated magazine.

The story recounts a scene in which Trump was chatting with some club members. Trump told the members he makes such frequent appearances at the property in Bedminster, New Jersey, because: "That White House is a real dump."