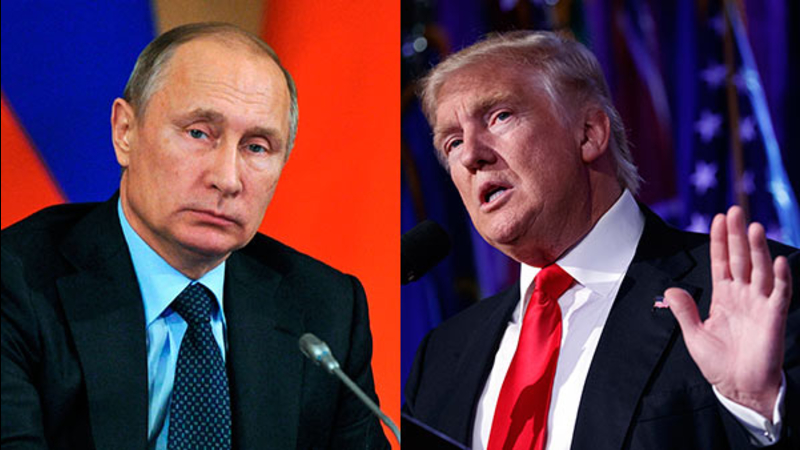 LOS ANGELES (KABC) -- The House Intelligence Committee is investigating whether there was any collusion between the Russians and President Donald Trump's campaign team, Democratic Congressman Adam Schiff stated.

The top Democrat on the House Intelligence Committee told Eyewitness News that Russian was behind the hacking of the Democratic National Convention and that they wanted to help Trump.

"We know that Russia was behind the hacking (of the DNC). It wasn't the Chinese. It wasn't some 400 pound guy. It was the Russians," Schiff said.

Schiff was scheduled to host a town hall meeting at Glendale College on Friday at 7 p.m.