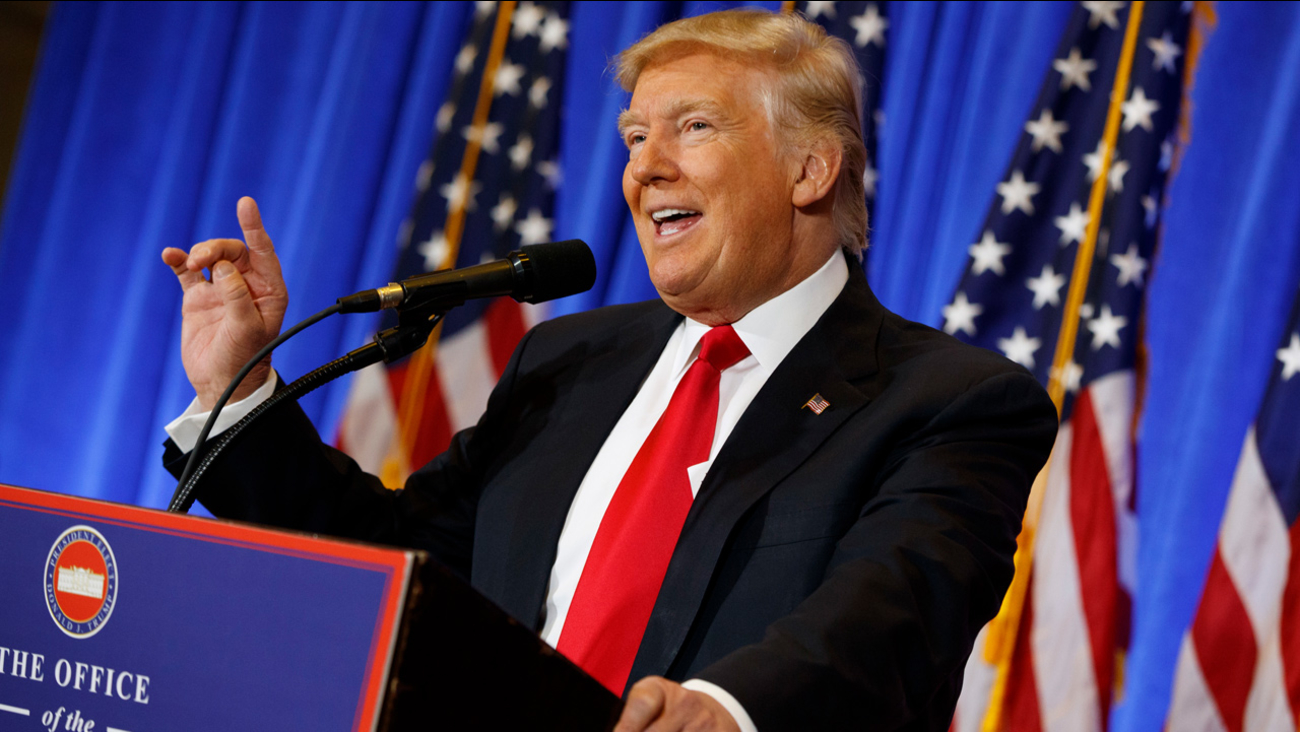 WASHINGTON -- The Senate intelligence committee says it agrees with a 2017 assessment by intelligence agencies that Russia intervened in the presidential election earlier to hurt the candidacy of Democrat Hillary Clinton and to help Donald Trump.

Senate Intelligence Committee Chairman Richard Burr said in a statement Wednesday that his staff has spent 14 months "reviewing the sources, tradecraft, and analytic work, and we see no reason to dispute the conclusions."

That's in contrast to the House intelligence committee, which agreed with the majority of the report but said last month that the agencies "did not employ proper analytic tradecraft" while assessing Russian president Vladimir Putin's intentions.