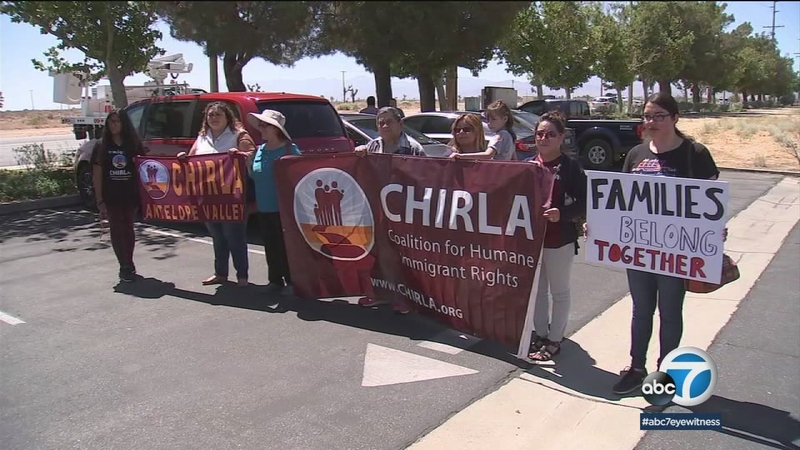 Protesters gathered Tuesday in Palmdale outside the office of Rep. Steve Knight, telling the congressman they are against immigrant families being separated.


The crowd included residents in Knight's district as well as members of Coalition for Humane Immigrant Rights of Los Angeles (CHIRLA). They want the congressman to take action against the Trump administration's "zero-tolerance" policy. Under that policy, anyone who is caught crossing the border illegally is prosecuted, and as a result, parents are separated from their children.

"It's un-American to have family separation in this century here in America," Diana R. said.

The government is now holding at least 2,000 migrant minors, whose parents are being held separately in detention centers.

Leaders on both sides of the aisle have spoken out against the practice of separating families. More than 30 Democratic senators have cosponsored legislation to stop the separation of families at the border - this includes Sens. Dianne Feinstein and Kamala Harris. In addition, Republican Sen. Ted Cruz announced he would also introduce legislation to keep families together as their cases are being processed.

In addition to the Palmdale protest, approximately 80 people are taking part in a caravan traveling the state to go to the offices of Republican congressional representatives from Irvine to Modesto.

That caravan, which includes DACA recipients and their families, was expected to protest outside the offices of Republican representatives in different parts of California - including at the office of Rep. Mimi Walters.

Walters, who is up for re-election in November, has said she believes children brought to the U.S. illegally should be allowed to stay here as long as they've not committed a crime.

Protesters are meeting Tuesday in Irvine, where a caravan will hit the road to urge lawmakers to change the policy that separates migrant children form their parents. 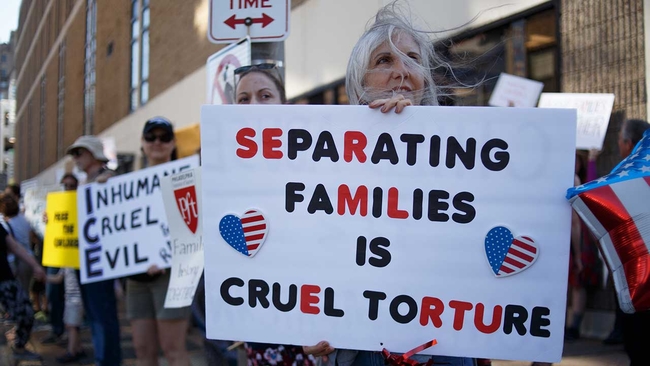 Immigrant family separation: Everything you need to know 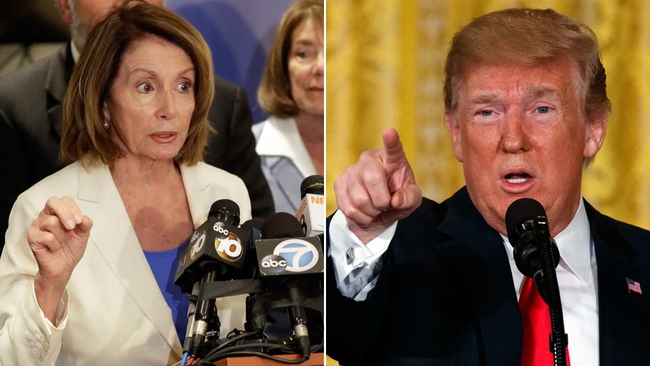 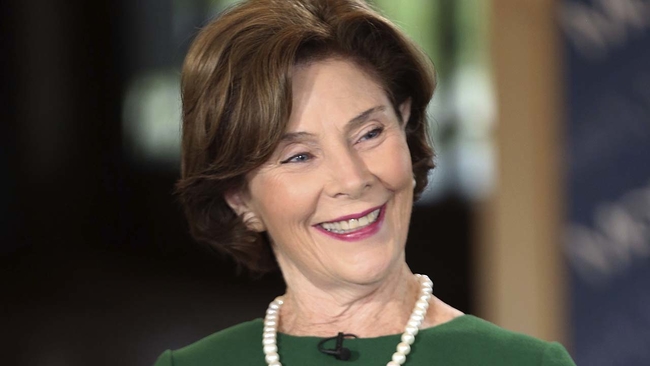