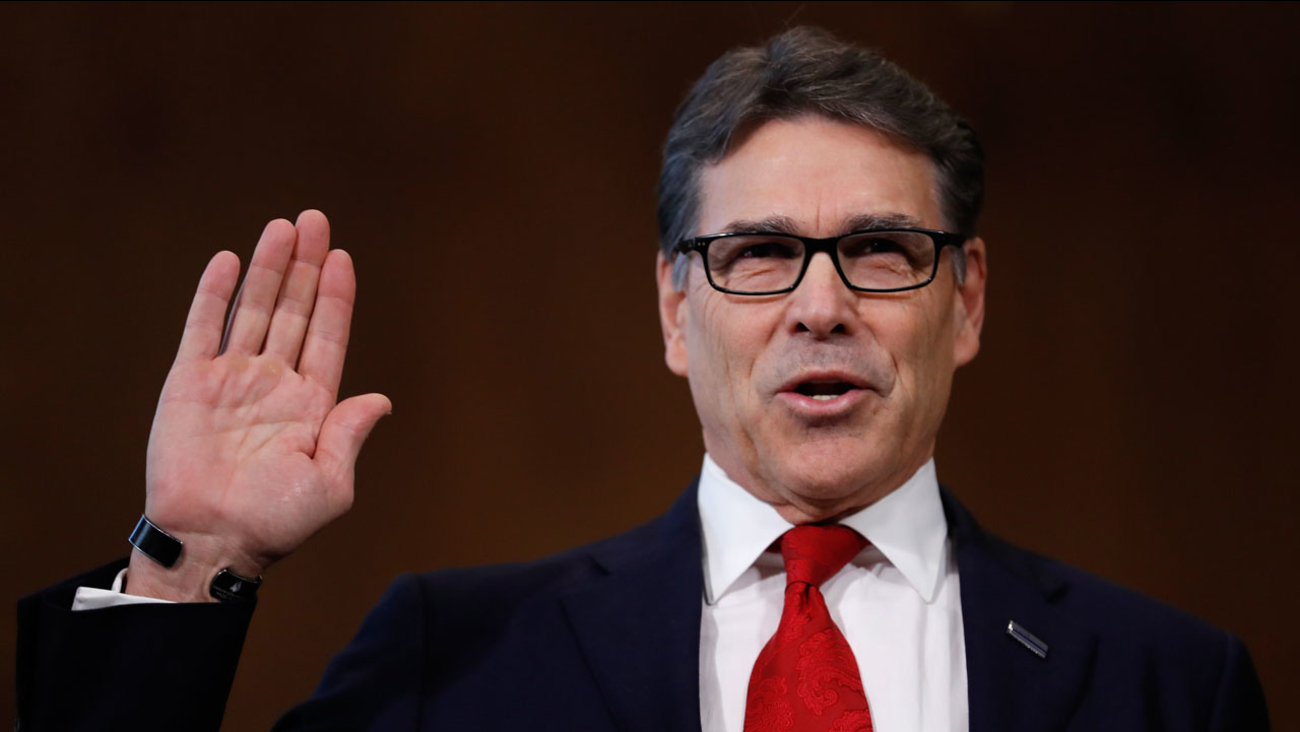 Bannon had been given the authority to participate in National Security Council Principals Committee meetings after Trump signed an executive memorandum in January. At the time, some experts called the move an unprecedented political appointment to the panel.

Bannon, a former Breitbart News executive, had no objections to his removal, a source familiar with the decision told ABC News.

In this March 17, 2017, file photo, White House chief strategist Steve Bannon is seen in the East Room of the White House in Washington.