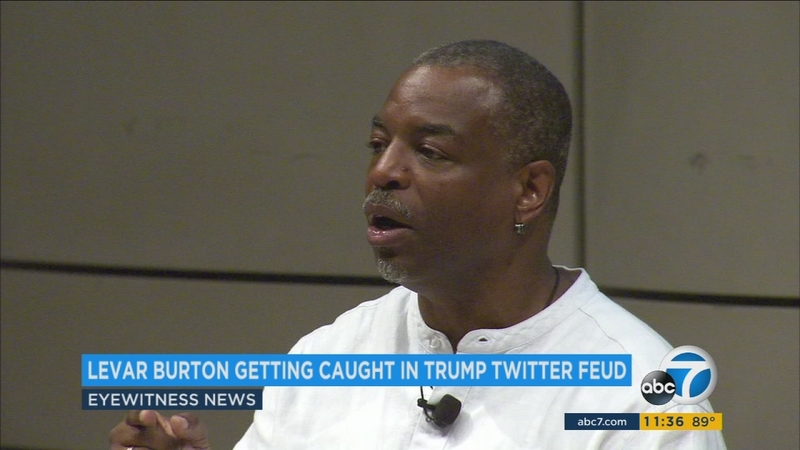 Some Twitter users are upset over Ball's comments minimizing Trump's involvement in his son and two other UCLA basketball players' release after their arrest in China on charges of shoplifting.

They are now sending rude comments to Burton, confusing the two.

"You're a has been actor with a thief for a son and Trump is the president of the United States. Get the picture?" one apparently incensed user tweeted at Burton.

But Burton seems to be taking it in stride, sending out his own tweets with good-humored responses.

One of many sleights I am having to endure these days. Thanks! @Lavarbigballer... #bydhttmwfi https://t.co/uYkoDOV6yZ