VIDEO: Citizen pulls cop over for "driving an illegal vehicle"

KABC
A man filmed himself flagging over a police officer for driving an unmarked vehicle in Grant County, Washington. While the officer takes a defensive attitude when being asked for his ID, the citizen continues to assert his civil authority until the officer complies. The video has stirred up some controversy, and amassed over 1.1 million views in the past few days. Take a look below.

Gavin Seim, a former Republican Congressional candidate who describes himself as a liberty speaker and constitutional activist, posted the video of himself threatening the officer with arrest to draw attention to the unlawful traffic stops made by police impersonators. Seim, and the state of Washington, believe that police cars should be marked to help prevent such impersonation.

"This is my ID right here," the officer says, pointing to the police patch on his uniform.

"That's not ID, sir," countered Seim. "If I showed you a badge if you stopped me, would you take that as ID? C'mon. Let's be reasonable. Anybody can have a patch, sir."

RCW 46.08.065
Publicly owned vehicles to be marked - Exceptions.
It is unlawful for any public officer having charge of any vehicle owned or controlled by any county, city, town, or public body in this state other than the state of Washington and used in public business to operate the same upon the public highways of this state unless and until there shall be displayed upon such automobile or other motor vehicle in letters of contrasting color not less than one and one-quarter inches in height in a conspicuous place on the right and left sides thereof, the name of such county, city, town, or other public body, together with the name of the department or office upon the business of which the said vehicle is used.

The law goes onto to give local police and Sheriff deputies a pass, but only for "special undercover or confidential investigative purposes." Seim points out the officer is not entitled to this pass because he is, by his own admission, using the vehicle for normal patrol duties.

"I'm not gonna write you up today," Seim told the officer, who immediately smiled in amusement.

"I know you're smiling, but we the citizens do have the right to hold you guys accountable," said Seim. "I could call a Sheriff out here and demand that you be written up for this because you are in open violation of Washington RCWs."

"In Washington we have unmarked police vehicles impersonating citizens. If you think it's not a serious issue, try asking those that have been raped or lost loved ones because of unmarked cars. It's already illegal in WA for public vehicles to be unmarked, unless designated for "special undercover or confidential investigative purposes."

After printing out a copy of the law and reading it, the officer is less defensive toward Seim, stating, "This is good to know."

UPDATE: The Grant County Sheriff's Office issued a response to Seim's video on their Facebook page.

In the response, Sheriff Tom Jones stated that "The patrol car Deputy Canfield was driving was awaiting installation of vinyl graphics."

"I am not going to put the public at risk by not deploying patrol cars while awaiting installation of decals."

Jones also wrote that no one would receive a citation or risk going to jail for violating the law, claiming that it is not a criminal or civil offense, and would instead be handled internally. 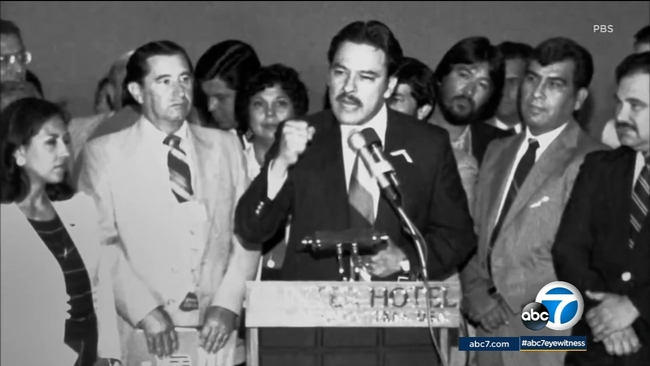 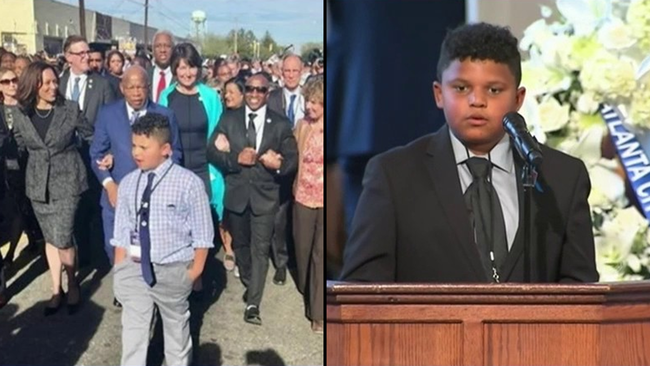