'In LA, we stand up for uniting families,' city attorney says in response to Trump travel ban 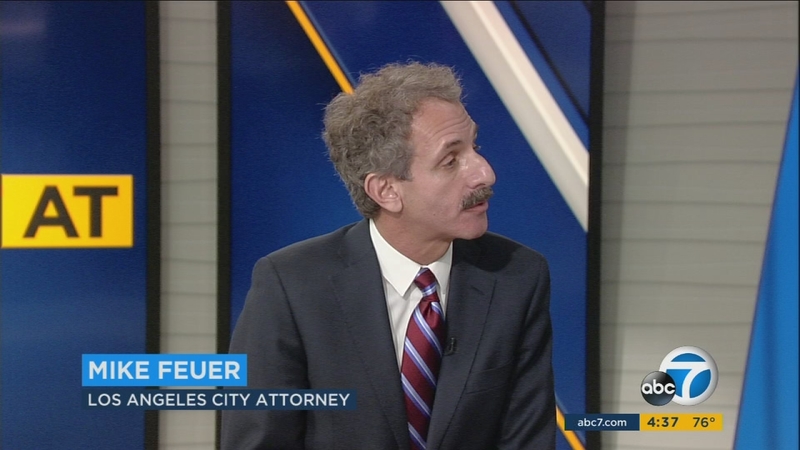 'We stand up for uniting families,' LA city attorney says in response to travel ban

Feuer said he ran into confusion and a lack of answers when he went to the Los Angeles International Airport late Saturday evening to help with detainees.

In an interview with Eyewitness News, Feuer spoke out against the president's executive order.

Feuer stated he believed the executive order wouldn't stand and pointed to the nearly instant reaction of the judicial system.

"I believe its implementation will not be allowed to move forward. There are courts around the nation poised to handle those issues. I believe people should attempt to assert their basic rights and families should stand up for loved ones," Feuer said.

The city attorney said he had serious concerns about whether different religions were being treated equally and whether detainees have been afforded due process of law.