Twenty-five years on from the 1992 LA riots, a new poll conducted by Loyola Marymount University paints an uncertain portrait of Los Angeles' current state, finding that the majority of people asked think more riots are in the near future.

LOS ANGELES (KABC) -- Twenty-five years on from the 1992 LA riots, a new poll conducted by Loyola Marymount University paints an uncertain portrait of Los Angeles' current state, finding that the majority of people asked think more riots are in the near future.

J. Edgar Boyd, a pastor at the First AME Church in the Adams-Normandie neighborhood, has a more optimistic view. "I think we are much farther away from where we were then," Boyd said. "Everybody has a role to play."

Boyd's neighborhood is the place where, during the riots, LA Mayor Tom Bradley came to try to quell the storm.

Today, members of the black and Korean communities are coming together as they look back on the riots 25 years ago, but that doesn't change the latest survey numbers.

"Fifty-eight percent of the residents who completed our survey in the city of Los Angeles think that another riot will be likely," said Brianne Gilbert of Loyola Marymount University.

LMU has conducted the poll every five years since the 1992 riots. This is the first time researchers have seen the population's fears of new riots rise, though the researchers say the results may be tied to Donald Trump's presidency.

"It's important to note the survey was in the field during the month of January and February, so it was during the time of the inauguration," Gilbert said.

But Carol Park, a researcher at the University of California Riverside sees simmering, deep-seated racial problems that have been ignored over the past 25 years.

"The structural conditions that ignited the 1992 Los Angeles riots and the 1965 Watts riots - still the same," said Park. "Still the lack of education. Still poverty. Still police brutality. Still the gap between the 'haves' and the 'have-nots.'"

Researchers did say, however, that the younger demographic surveyed may have skewed the poll numbers. Seventy percent of people between the ages of 18 and 29 felt a riot was a distinct possibility. 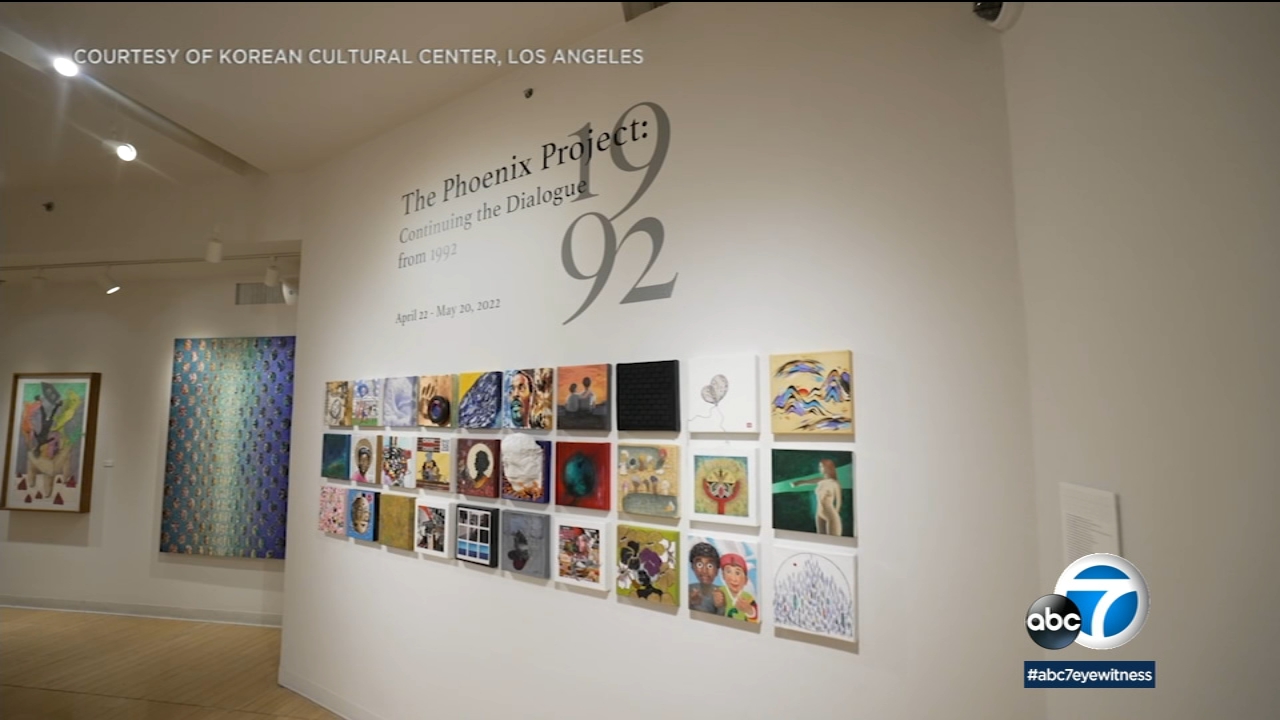 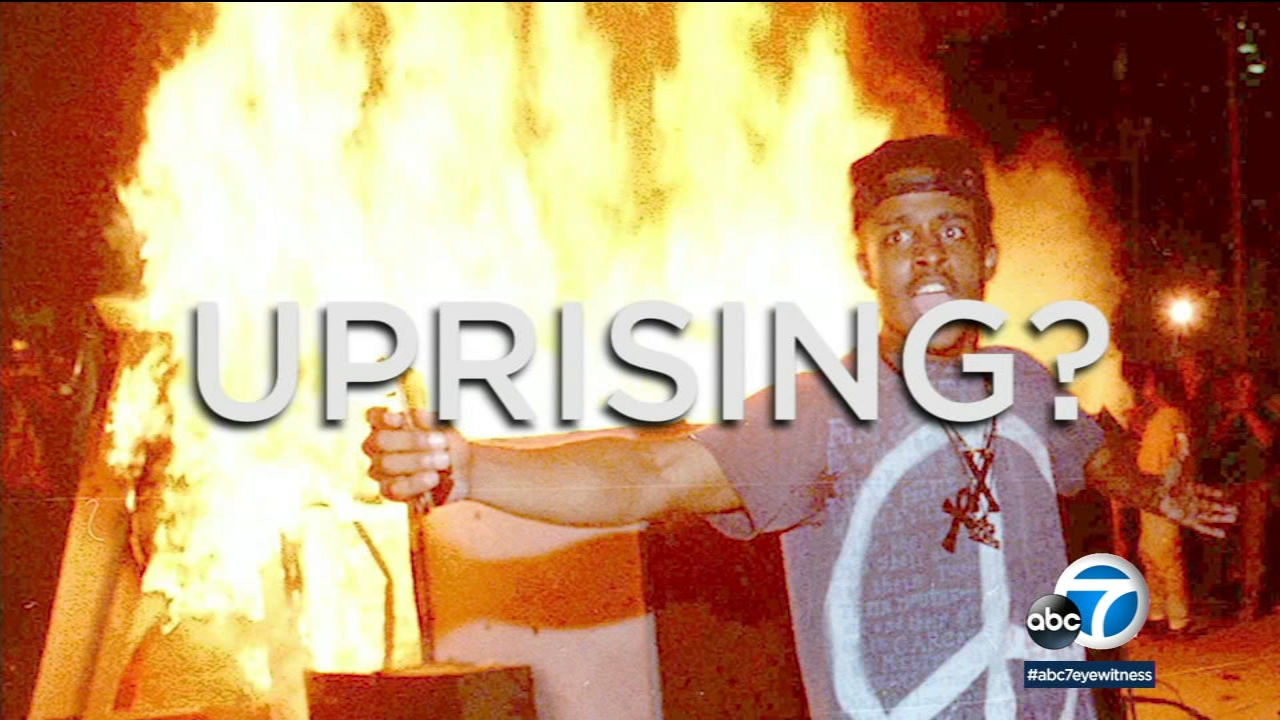 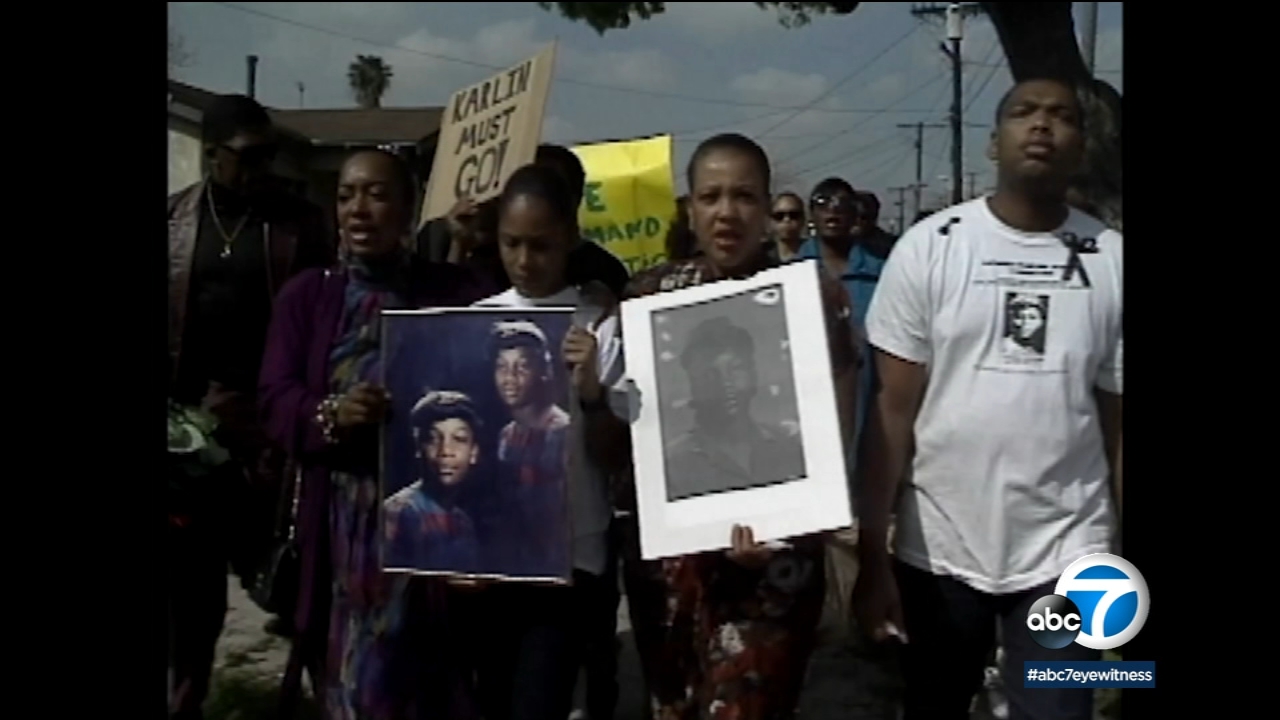