Election 2020: Here's what you need to know about becoming a poll worker

LA County will need 16,000 poll workers for the upcoming election. Here are the basic qualifications needed to become a poll worker.
KABC
By Sophie Flay 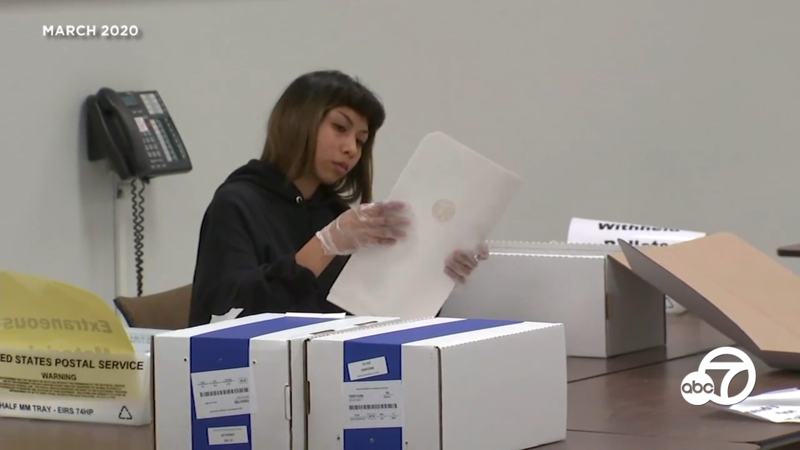 Election 2020: Here's what you need to know about becoming a poll worker

When it comes to the election, you can do more than just exercise your right to vote.

You can become a poll worker, and studies show the state is going to need them.

"Poll workers are definitely in demand this November, even more so than they are every election," said California Secretary of State Alex Padilla.

To become a poll worker in California, these are the basic qualifications:

-You must be a California resident.
-You must be U.S. citizen eligible to vote, or you can be a poll worker if you are a legal permanent resident.
-And in most cases, you have to be 18 years old with the exception of qualifying for the student poll worker program.

"We're even allowing young people to participate with a robust student poll worker program. 16 and 17-year-olds with the permission of their parents and their school, can also work as poll workers," said Padilla.

Serving as a poll worker is a paid role.

"It's usually a nice like over $10 an hour wage. So, you know, if you're doing a full day of work plus training, that's not a small amount of change," said Power the Polls Co-Director Scott Duncombe.

Power the Polls is a new initiative that started in July to help with the potential poll worker shortage due to COVID-19.

Since launching in July, they've had more than 400,000 people sign up as poll workers nationwide.

In the past, the majority of poll workers in the U.S. were often over the age of 60, according to a Pew Research Center study from 2018.

This has caused officials to be concerned that there wouldn't be enough people working the polls this year.

But officials are reassuring those who do sign up of several safety precautions in place.

"You will receive the training and the PPE to keep you safe during the COVID-19 pandemic," said Padilla.

And your hours will vary depending on what shift you work.