Suspect arrested after 2 shot dead inside car in Pomona 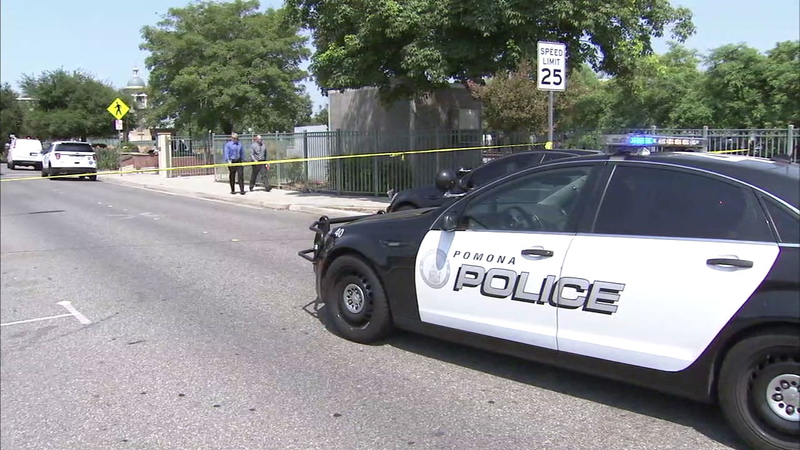 Suspect detained after 2 shot dead inside car in Pomona

POMONA, Calif. (KABC) -- Pomona police arrested a 40-year-old Ontario man Sunday in the killing of two people who were found shot inside a car.

Pomona police responded to a shooting in the 100 block of East Second Street around 4:30 a.m. A short time later, Ontario police received a call from a man who said he believed that he had killed someone.

Officers went to the 1000 block of Berkeley Court in Ontario to speak to the man. They initially detained him and then detectives said they had enough evidence to book him for two counts of murder.

The suspect was identified as Christopher Peterson, 40, of Ontario.

One of the victims was identified as Robert Salinas, 37, of Pomona. The name of the second victim was withheld pending notification of next of kin.

Authorities will release the names of the shooting victims pending next of kin notification, according to the coroner's office.