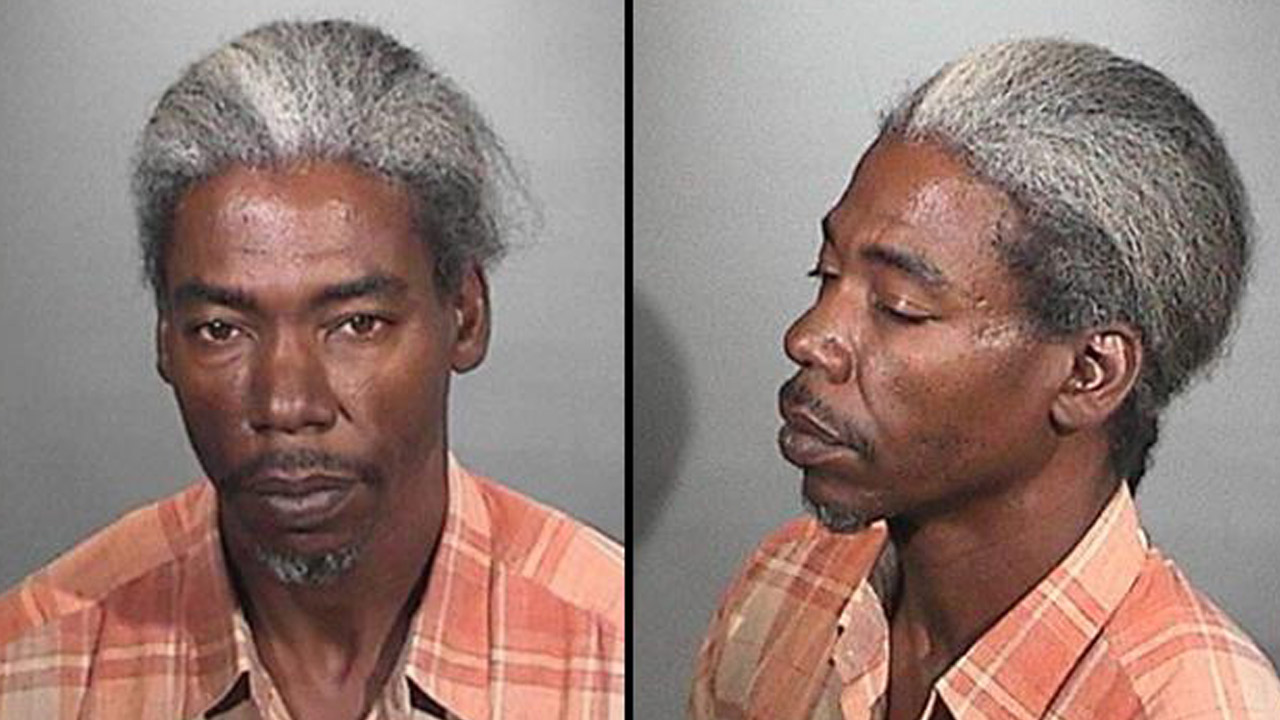 Murder suspect on loose after Pomona woman burned to death