Armed and hangry: Group tries to storm Popeyes in Houston when told chicken sandwich is sold out 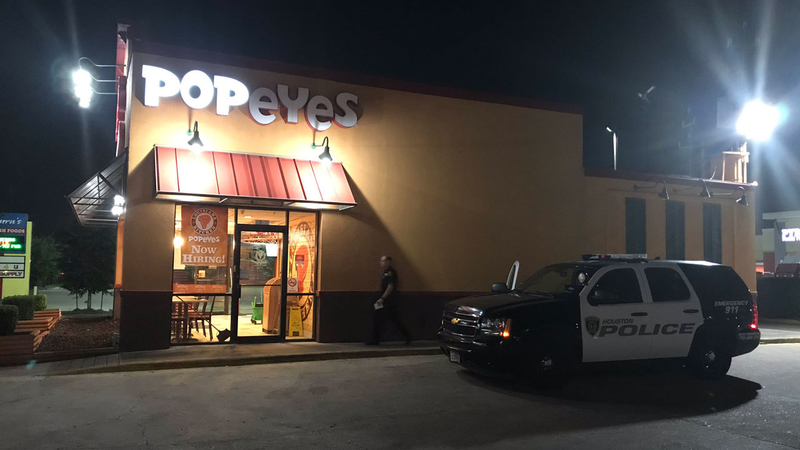 So much so that when told their local restaurant was sold out of chicken sandwiches, an armed group of people tried to storm a Popeyes in Houston.

Police were called to the restaurant in southeast Houston Monday night.

Employees said a hangry mob of two women, three men and a baby were told at the drive-thru that the chicken sandwiches were sold out.

That apparently triggered the would-be customers. Police say they then tried to force their way inside the restaurant.

One man had a gun, but a restaurant worker was able to lock them out. All the while, the group left a baby inside their black SUV.

No injuries were reported, and police are working on a description of the suspects.

Popeyes announced last week that the chain nationwide had run out of chicken sandwiches. No word on when they might return.

Y’all. We love that you love The Sandwich. Unfortunately we’re sold out (for now). pic.twitter.com/Askp7aH5Rr