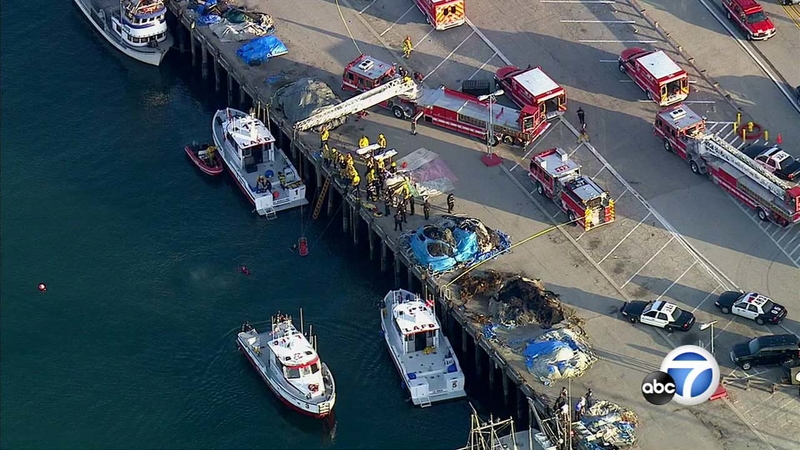 SAN PEDRO, LOS ANGELES (KABC) -- A 44-year-old man has been arrested on charges that he deliberately drove his domestic partner and two young sons off a San Pedro pier to collect accidental death insurance policies he had purchased on their lives, federal prosecutors announced Tuesday.