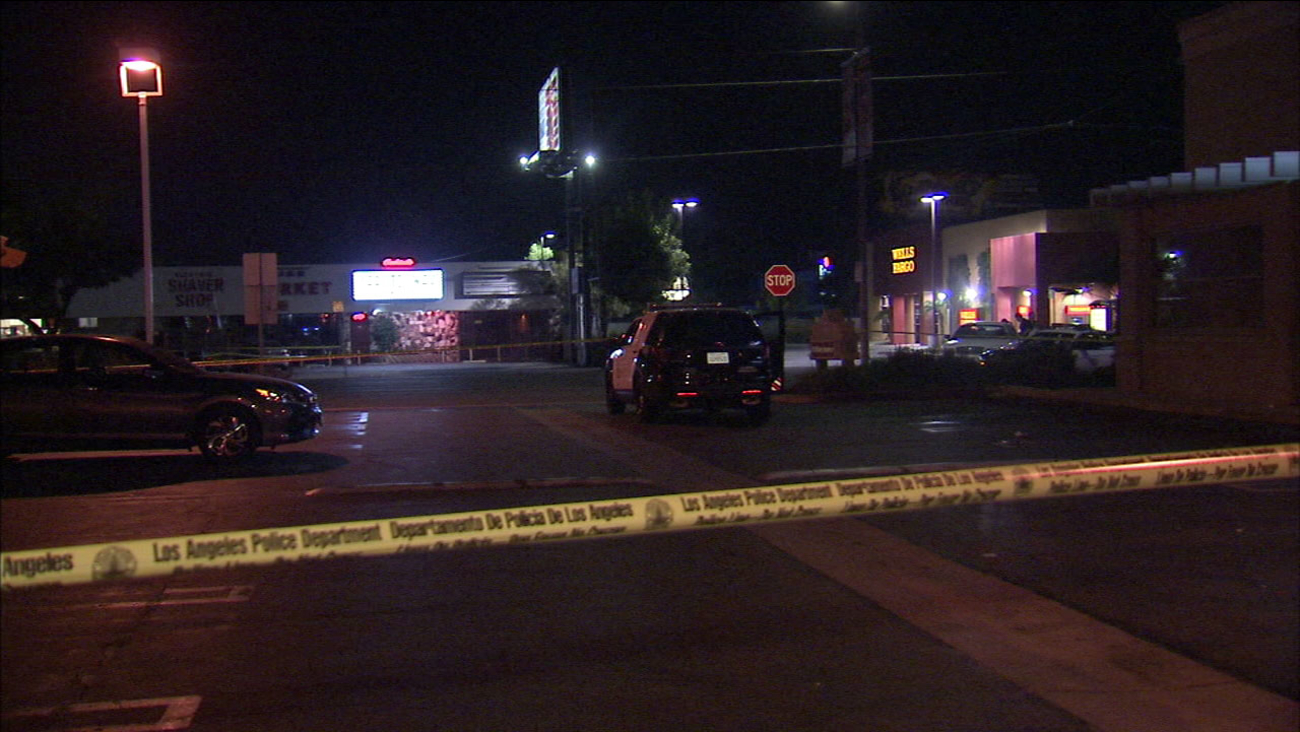 VAN NUYS, LOS ANGELES (KABC) -- A 31-year-old man who police said is believed to be a Federal Bureau of Prisons employee has been arrested in the fatal shooting of a man outside a Van Nuys bar.

In a press release issued Friday, police said Garcia was apprehended by Mexican officials, and detectives obtained an arrest warrant for him.

The FBI-LAPD Fugitive Task Force successfully brought Garcia back to Los Angeles, where he will face murder charges for the shooting death of 33-year-old Julio Rodriguez.

Los Angeles police said shots were fired outside the bar after an argument broke out among a group of people. A second person was also shot and was last listed in stable condition.

An investigation was ongoing, and a motive was not yet known.